Police in Beverly, Massachusetts, have released a report saying a former Swampscott principal who resigned after he was put on administrative leave for alleged "inappropriate" conduct, was chatting with who he believed was a 13-year-old girl.

Police have released the report that outlines that alleged behavior.

The report says Rozmiarek was chatting with who he believed was a 13-year-old girl online. That person was a trained chat decoy who works with police to stop internet predators.

The police report says Rozmiarek who used the screen name "A Great Guy" began texting and emailing with the decoy conversations that turned sexual.

Rozmiarek allegedly identified himself as a "high school principal named Ed," with a wife and 11-year-old daughter.

Police say the chatting continued for about a month, and Rozmiarek initiated all sexual conversations. 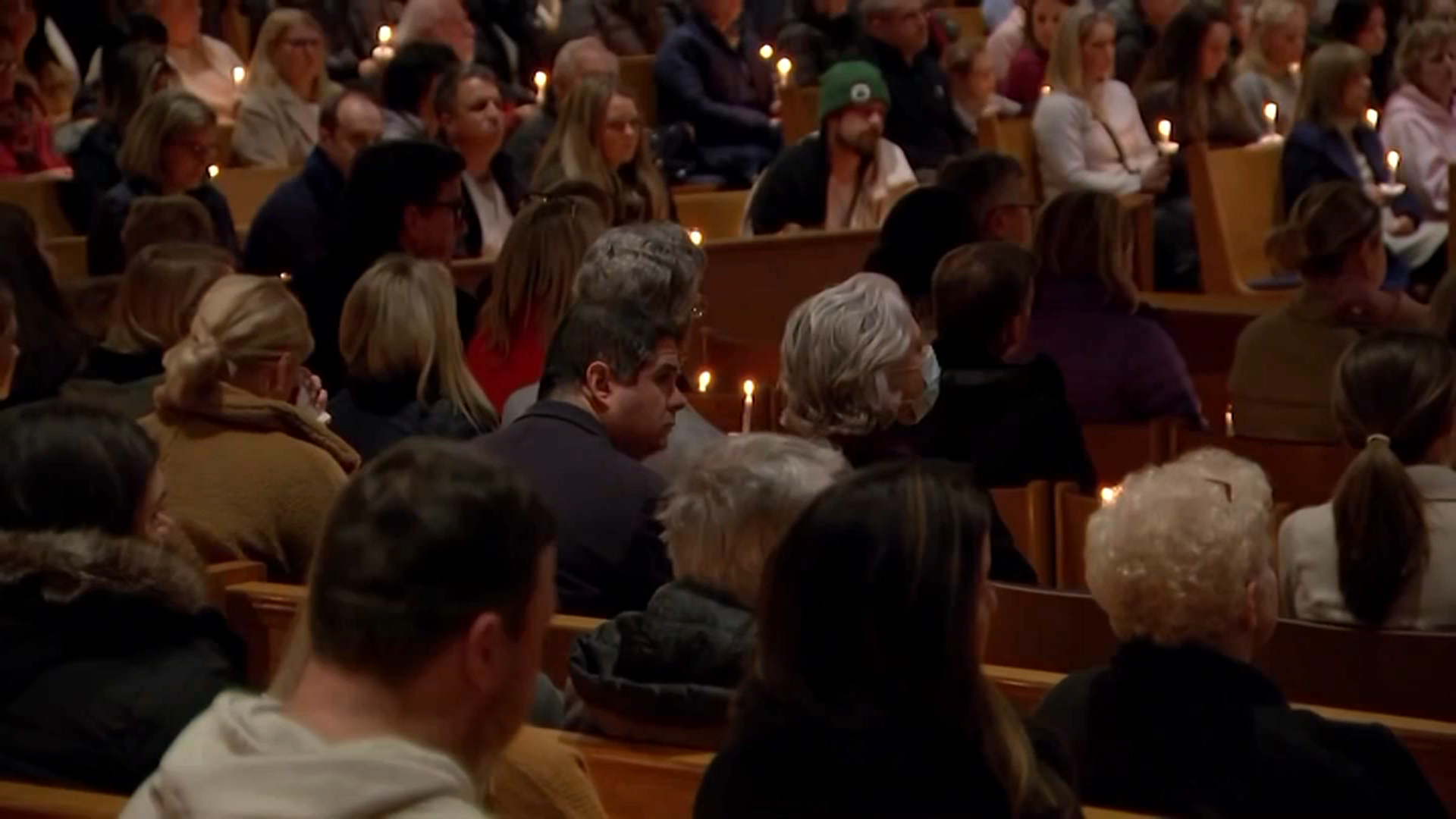 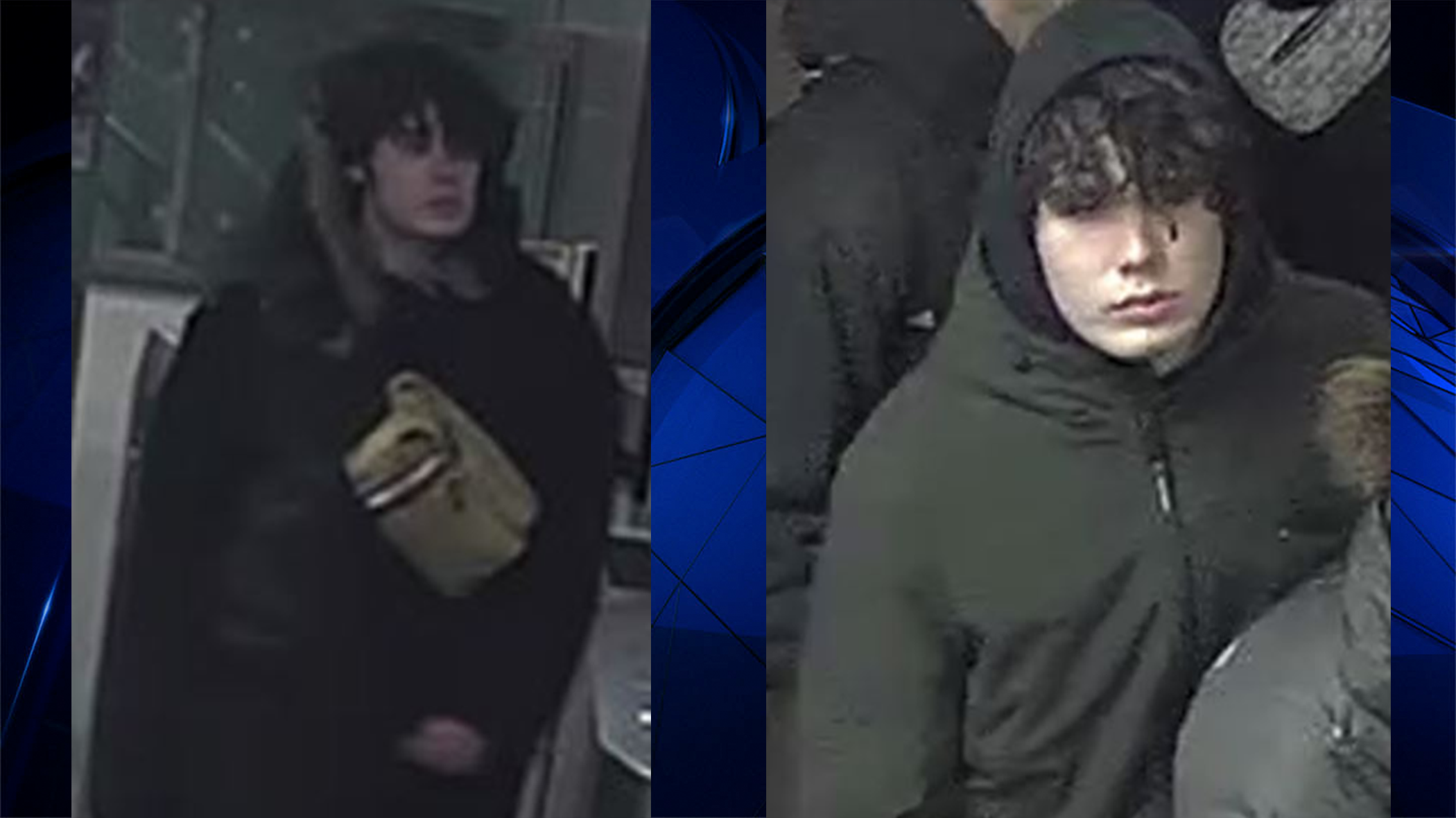 The decoy notified Beverly Police and handed over evidence of the chats.

In the report, Rozmiarek acknowledged his behavior as inappropriate, but told police it was exciting. No charges have been filed against Rozmiarek.

"As soon as we were notified about the potential allegations, we immediately took steps to make sure that the allegations involved no Swampscott students or other employees, to place Mr. Rozmiarek on an immediate leave of absence, and to further ensure that he not be allowed on any school grounds by taking out a no trespass order with the Swampscott police Department," a letter to parents from Superintendent Pamela Angelakis reads.

The school has since named Assistant Principal Frank Kowalski as the acting interim principal.