Police say a teenager has died and two other people were injured in a vehicle rollover early Monday morning in Quincy, Massachusetts.

Authorities said a Ford utility truck with three people inside struck two utility poles and two parked vehicles before rolling over around 12:30 a.m. on Palmer Street.

Killed in the crash was Allan Dunne, 18, of Quincy.

"It's been a rough month in our family," said Dunne's mother Loriann Benoit.

On Wednesday, Dunne's grandmother died and his father is battling cancer.

Benoit said Dunne's body is laying at the Medical Examiner's Office next to his grandmother.

"He didn't always make the best decisions, but he tries and he loved everybody... his friends and his family," said Benoit.

Another occupant of the vehicle, a 17-year-old man, was taken to Boston Medical Center with life-threatening injuries. Police did not release his name.

Phong Nguyen said he helped pull the teen from the wreckage. 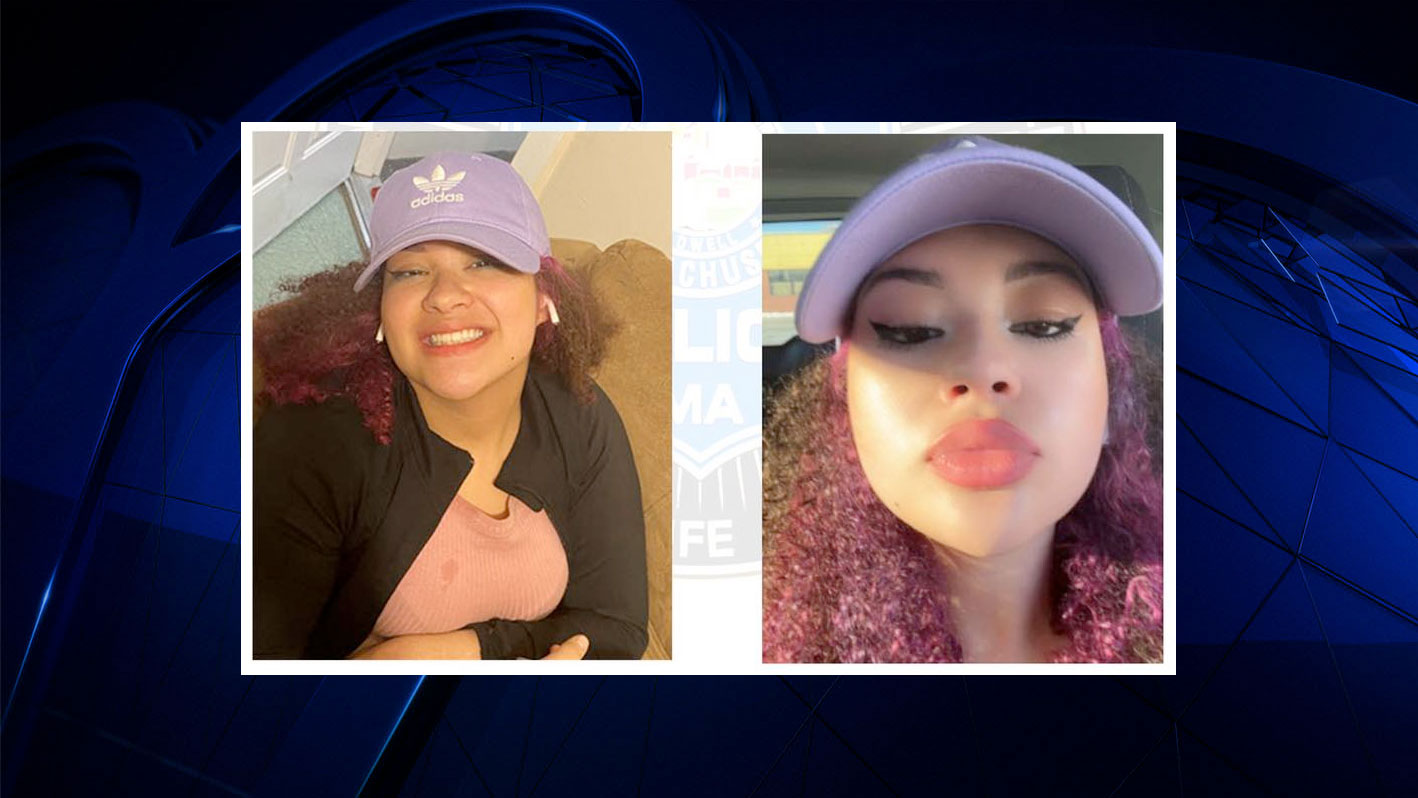 A third occupant, Christopher Murch, 22, of Quincy, was taken to Quincy Medical Center and his injuries are not believed to be life threatening.

Quincy Police say Murch left the scene of the crash and was found at his home. He was arrested on an outstanding warrant related to another case.

Investigators say it is not yet clear who was driving the truck.

Police said speed appears to have been a factor.

Other friends said Duanne was one two minutes away from home when the crash happened.

So far, no charges have been filed. That could happen in the next few days.