Lelisa Desisa and Caroline Rotich both received a $150,000 check from John Hancock for their victories

Lelisa Desisa of Ethiopia, who won the Boston Marathon in 2013 and donated his medal to the city after the deadly terrorist bombings, won in the men's field this year.

Both received a $150,000 check from John Hancock for their victories.

Caroline Rotich of Kenya finished first in the women's field, edging out Mare Dibaba of Ethiopia in a sprint finish. 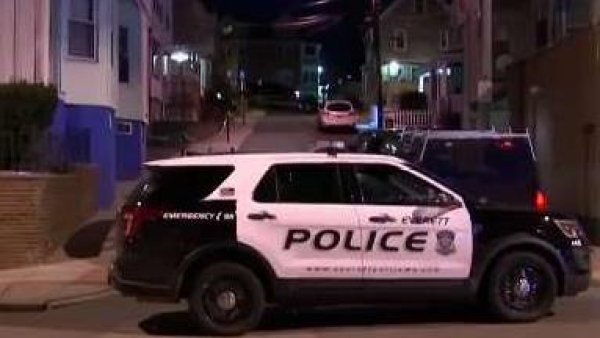 Boston Marathon race director Dave McGillivary said the heroes of the marathon were the 9,000 people who volunteered.

He added that rainy weather helped the performance of athletes and kept crowds down.

Rotich said that the victory made her feel like a big runner. Desisa said that there will be a big celebration when he returns home.