A Massachusetts woman's death early Saturday morning is being investigated as an apparent homicide, according to authorities.

In a press conference, Assistant District Attorney Greg Connor said that the victim, 33-year-old Michelle Clarke, was killed before 4:00 a.m. at her Weymouth home on Lake Street.

No arrests have been made yet, but authorities are following up on a few leads.

Connor said that police were dispatched to Clarke's home for a well-being check after a friend called them expressing concern.

Clarke has a 6-year-old son who lives with her, but was staying with relatives overnight and was not present when the homicide occurred, authorities said.

Clarke was a hard-working mother with two jobs, one as a full time medical assistant during the week and the other as a bartender twice a week at a local Dorchester bar, those who knew her said. 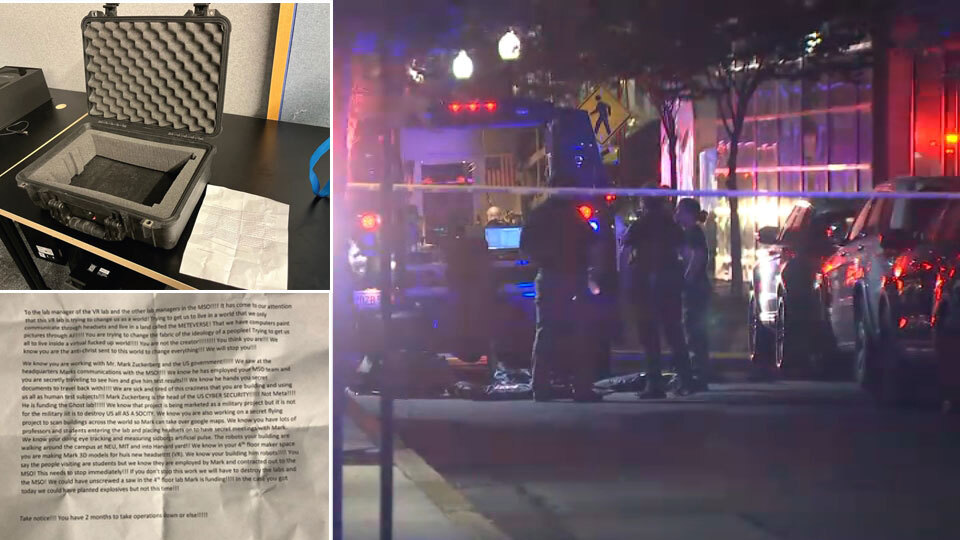 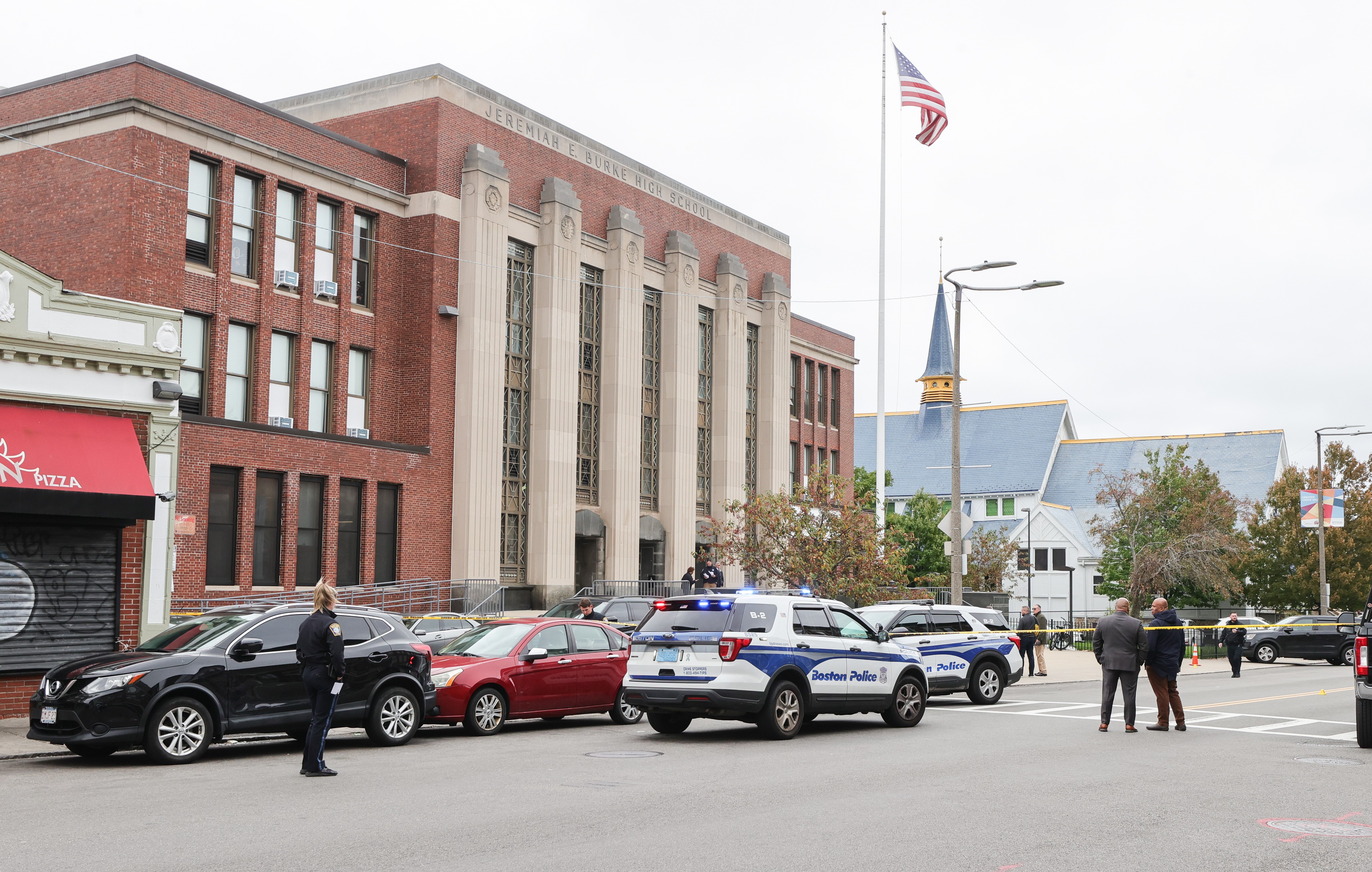 Ernie Robinson, a close friend and former roomate, said a man once came to the bar looking to start trouble with Clarke. The man came in and threw a drink on her while her car was t'd up.

A neighbor said Clarke had only lived on Lake Street for about a year.

Connor said that police don't think there is an ongoing threat to the community at this time. He added that it was too early to determine the exact manner of Clarke's death.

This incident is under investigation.