School administrators are taking action in Worcester, Massachusetts, with a task force being developed to tackle chronic absenteeism in the district.

"They're really missing the education we want to provide," said Maureen Binienda, superintendent of public schools.

Worcester's chronic absenteeism rate for the 2015-2016 school year is 14.8 percent, which is higher than the state average of 12.3 percent.

Urban districts struggling the most include Boston at 24.3 percent, Fall River at 29.2 percent, Holyoke at 24.7 percent, New Bedford at 23.6 percent and Springfield at 21.4 percent.

"We're able to show that those students that don't come to school, that have chronic absenteeism challenges, are also the same children that have gaps in their education," said Binienda.

The task force is collecting and reviewing data of absenteeism from all 44 schools in the district.

Students struggling with chronic absenteeism miss 18 or more days within the school year. 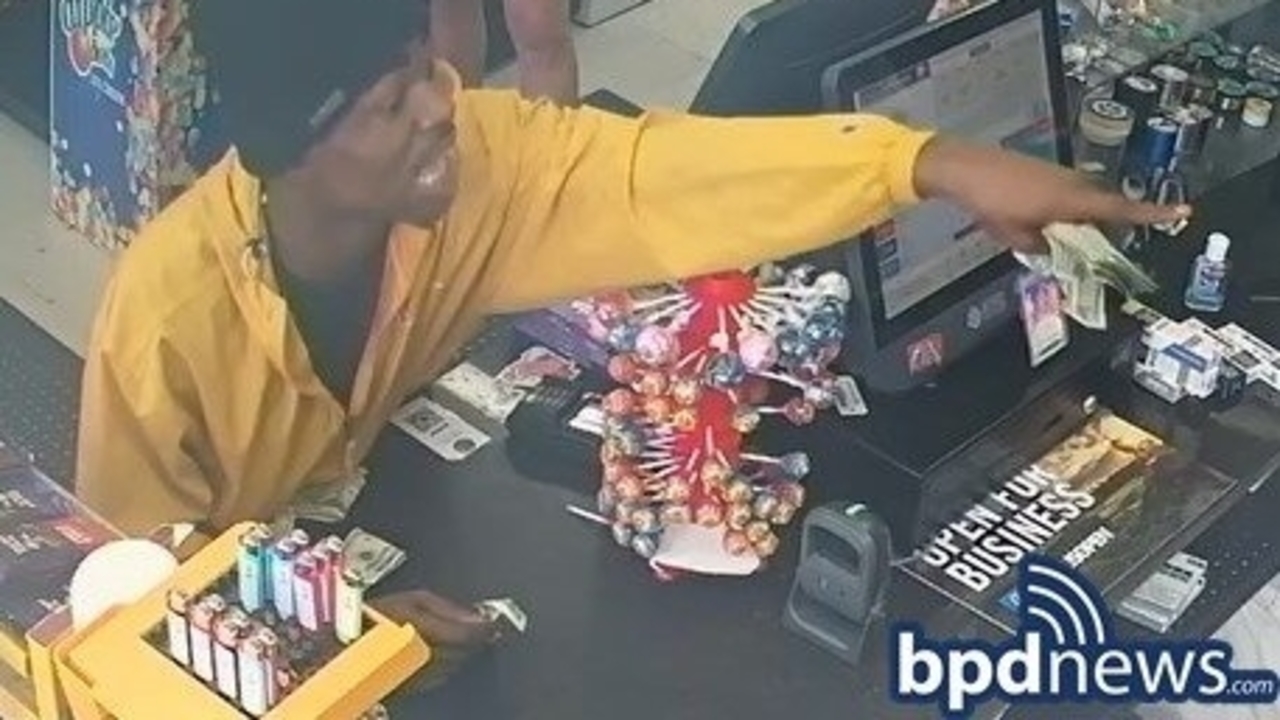 "For preschool and kindergarten children, we have a lot that are chronically absent," said Binienda. "Then our other increase in chronic absenteeism is beginning in grades 9, 10, 11 and 12."

Students from Worcester Technical High School said it's important to have good attendance, even if you're a senior in high school.

"Seniors, they usually do that because they already got into college, but you could end up losing your scholarship or get declined afterwards," said freshman Ryon Carreras.

"Your attendance is what really matters," said Montanez. "When you're in a job, if you're absent daily, you're just going to get fired."

The district's task force is working to develop bench marks for each school to meet yearly.

The group is made up of 14 people, including former elementary school principal John Monfredo.

"The first thing you need is a campaign," said Monfredo. "You need to make sure parents are aware how important it is."

The superintendent said it's also important to work with community groups to encourage student attendance.