Sources tell NBC10 Boston Brian Green is the son of MBTA Transit Police Chief Kenneth Green, and also worked as a conductor for the commuter rail

A man charged with murder was ordered held without bail Thursday after being charged in connection with a deadly shooting in Everett last month. Sources have confirmed the suspect is the son of MBTA Transit Police Chief Kenneth Green and also worked as an MBTA conductor on the commuter rail.

Investigators say 35-year-old Brian Green has been arrested and charged with murder in the July 19 shooting death of 38-year-old Jarmahl Sutson of Lynn. The Middlesex District Attorney’s Office has alleged that Green was upset about Sutson’s relationship with his estranged wife.

Green is accused of returning to the apartment he had shared with his wife on Central Avenue in Everett, and allegedly shooting and killing Sutson in the bedroom around 4 a.m. Green was reportedly in the process of getting a divorce and still had a key.

Brian Green is scheduled to be arraigned at Malden District Court at some point Thursday.

According to the police report, Sutson was dating Green's estranged wife. He had also been in a relationship with her before she married Green and they had a 10-year-old child together.

Police responding to the 911 call on July 19 said they found Sutson face down on the bed, unresponsive, in a pool of blood. "The victim had an obvious gunshot wound to his head and a casing was found on the bed." Sutson was pronounced dead at the scene.

Investigators said Green was identified as the gunman following a review of surveillance video and cell tower data that placed him at the scene of the homicide.

He was arrested Wednesday in Reading without incident.

Green pleaded not guilty to charges of murder in the first degree and armed burglary at his arraignment Thursday. Prosecutors said he had a previous criminal record, including a prior firearms offense, a domestic violence offence and restraining orders from women who attempted to end relationships with him. He also had a history of abuse with two other women, prosecutors said, including strangulation.

MBTA Transit Police issued a statement Wednesday in response to an inquiry from NBC10 Boston.

"This is a personal matter for Chief Green and his family," they said. "The MBTA is confident in Chief Green's leadership of the Transit Police. It is inappropriate to comment on an outside agency's investigation that does not involve the MBTA, and the MBTA will not be offering further comment."

Relatives of the victim say they want to see justice served.

"He’s going to be missed, my little cousin, but sad that we’ve got to be here today, but we’ve got to let the justice system do what they do," Melvin Lark said. "You know, it’s family against family, man, both of them are my family, so I’m just going to leave it at that." 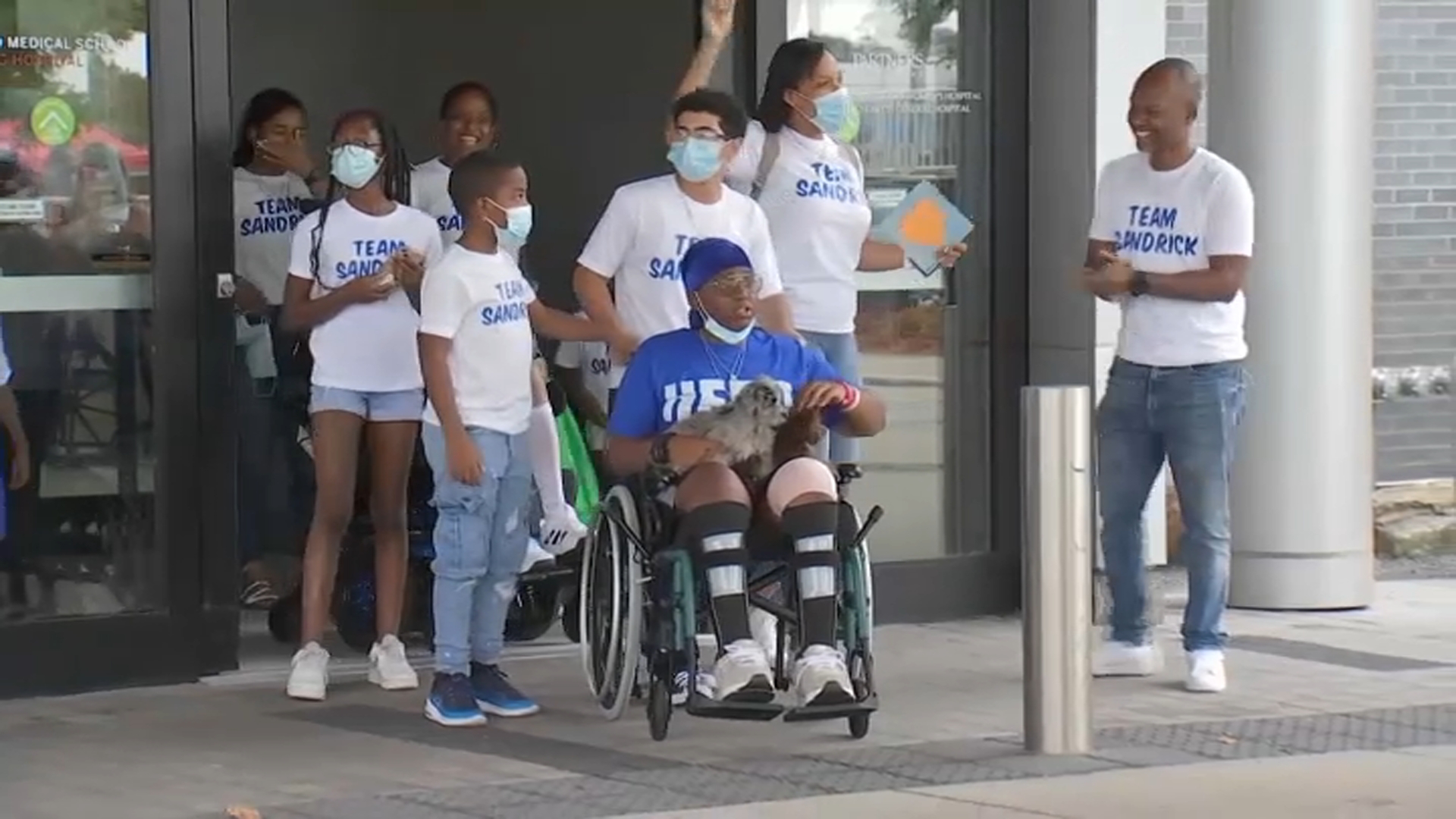 Everett Teen Released From Spaulding Months After Being Shot in Canada 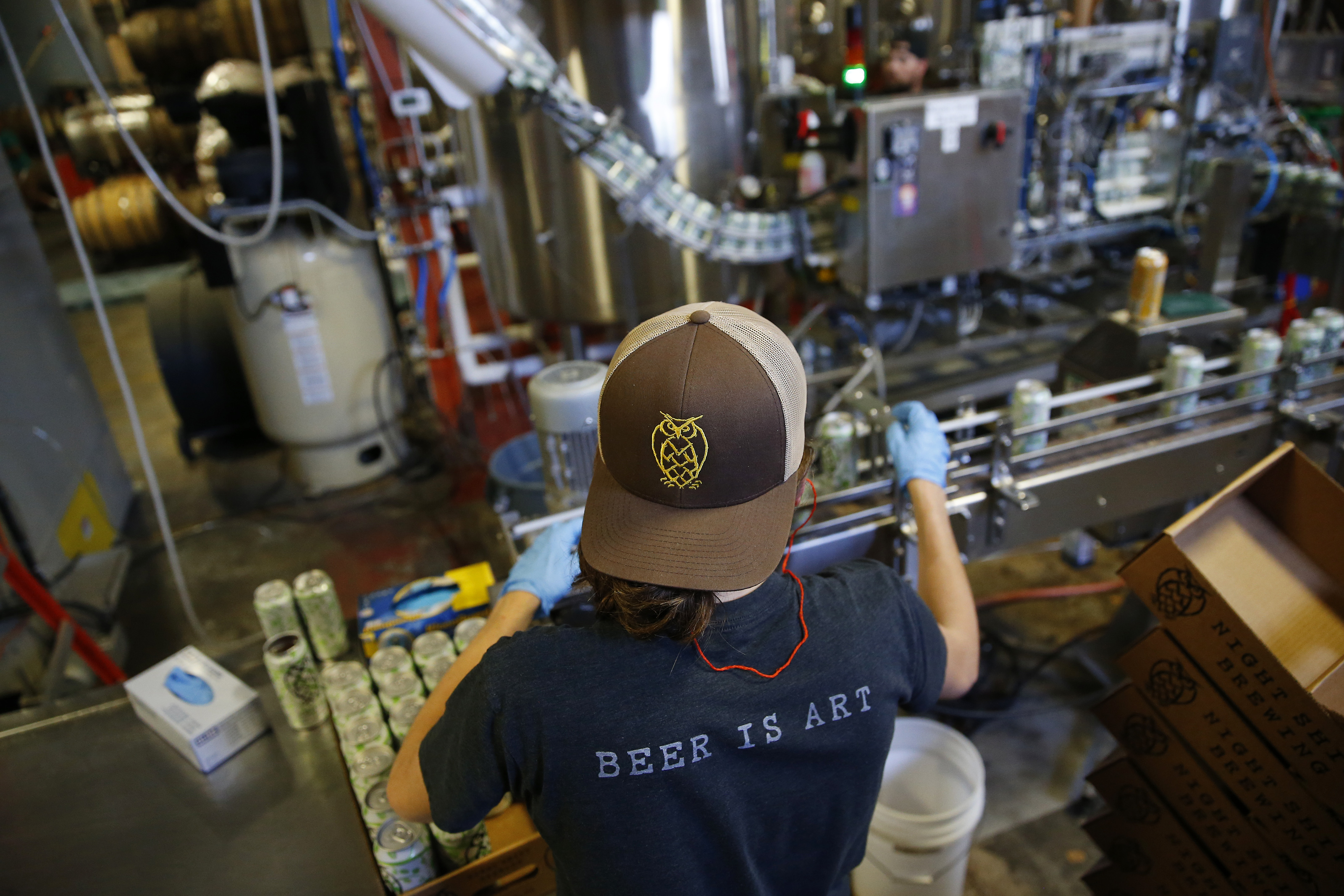