“Every customer is different and there may be plans available to help,” a spokesperson for Avangrid and Central Maine Power said

Imagine getting an electricity bill for a single-family home that’s more than $800 for a single month.

That’s what Angel Belair of South Berwick, Maine, is facing, after receiving her power bill for January. And she's not the only one opening an envelope to eye-popping numbers.

Other people on Facebook groups meant for discussion about Maine’s major power utilities -- Central Maine Power (CMP) and Versant Power -- contain posts with anecdotes of Maine utility customers being asked to pay $500 to $700 for one month’s worth of electricity.

“I’m not going to lie, it’s a lot,” Belair said during a Monday interview with NECN/NBC10 Boston. “I’m on a very fixed income, I’ve got small children at home, adult children at home.”

Months ago, the Maine Public Utilities Commission (MPUC), warned that people who get their power from CMP and Versant could face average increases of 83% to 88% because, according to officials, there was a strain on natural gas supplies that, through the system set up to get power produced and transmitted in New England, would result in the overall energy costs in the region being driven up.

The origins of that problem have nothing to do with policies or practices of Central Maine Power or Versant.

In Belair’s specific case, she claims that she called CMP about her January bill of $817 and the company told her the increase could be due, in part, to a potentially faulty power meter.

The company also offered a $15 reduction.

Belair’s bill shows her power usage roughly tripling from December to January, though she says she didn’t really do anything to draw more power.

“Unless our cell phone chargers are really taking in the juice now, nothing is different in my house,” she said.

Asked about this type of situation, Catharine Hartnett, a spokesperson for Avangrid and Central Maine Power, said “customers should call us” if they have a problem with their bill.

“Every customer is different and there may be plans available to help,” she added.

Hartnett also said that CMP offers customers free tools to help break down their energy usage so that they “perhaps can make adjustments to reduce their bills.” 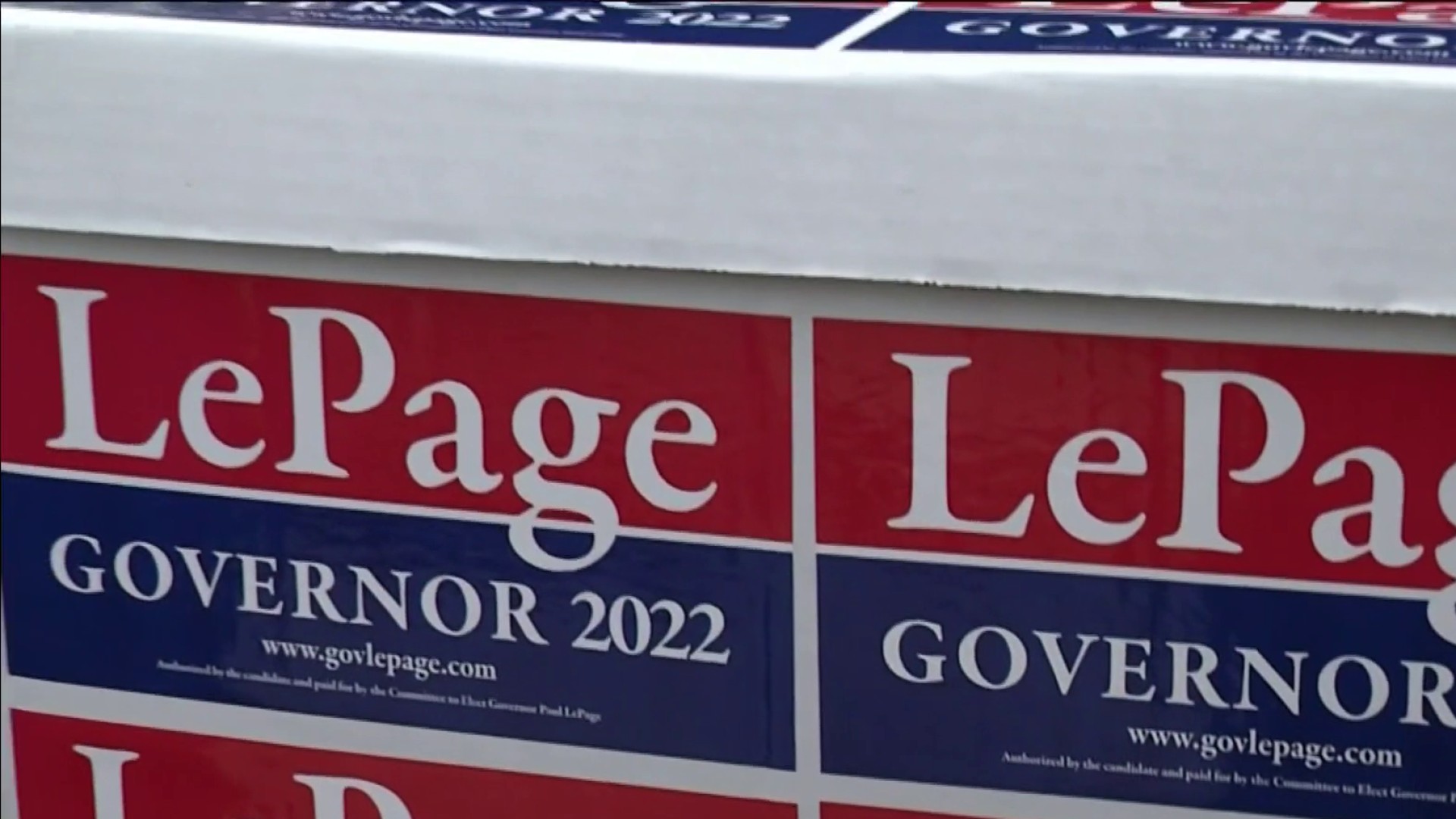 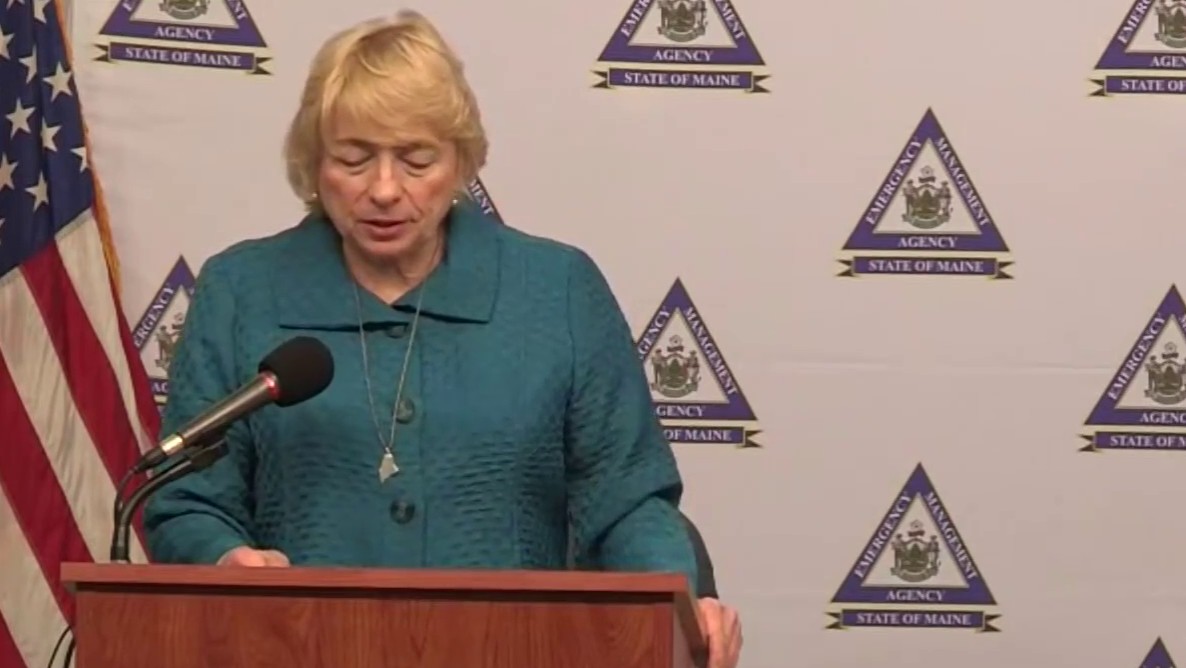 Meanwhile, Belair says she has also reached out to MPUC about her situation, in addition to the call she already made to CMP, but has not yet heard back from the state commission.

“I did check into fuel assistance but they count all of my daughter’s income,” she added, explaining her daughter is a manager at an area restaurant.

“I could have her move out of my house so I can get help but as a mom, I’m not going to ask my daughter to leave because she has a good job,” Belair said.

No matter what combination of factors on whose end caused the bill to jump, Belair is not alone and the high bills are causing anger and anxiety in Maine over something essential.

“My light bill is almost as much as my rent,” Belair remarked. “You need electricity to function, it’s one of your top priorities, especially with kids.”