After a frosty start, with plenty of sunshine, we are warming to near 60° today. Wind is light and variable, locally onshore.

High pressure from Canada crests right over New England tonight for a beautiful view of the full Hunter's Moon, chilly again. Low temperatures by tomorrow morning near 32° with the frosts and a freeze.

The front will stall out over southern New England with mostly cloudy skies and a few sprinkles during the day Monday, high temperatures again near 70°.

One of the pieces of energy coming off strong Pacific storms will track north of New England on Tuesday, that will pull warmer air up from the south and temperatures here may push 80° with sunshine.

The front will settle south again on Wednesday with a chance of a shower or two, temperatures again into the 70s.

Maine Reports 1st Case of Monkeypox in a Child 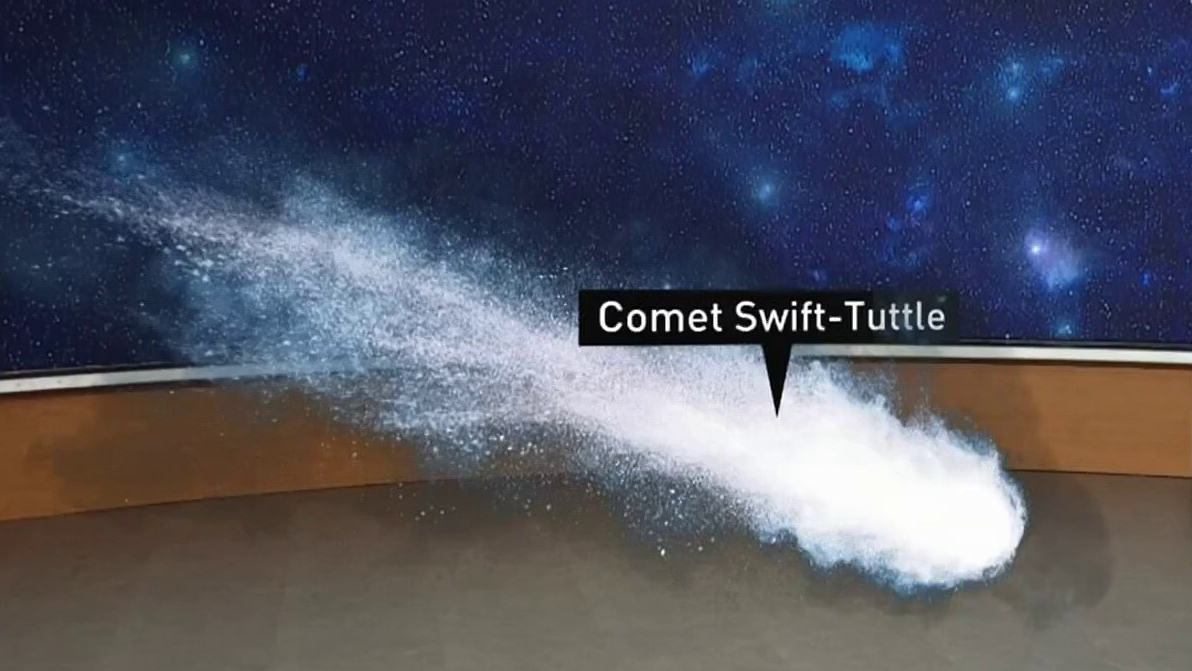 It gets complicated after that with the front settling south of New England. Thursday looks quiet.

Temperatures will be cooling, as we watch a storm develop over the southeastern United States.

With high-pressure over Quebec and low-pressure near Georgia the potential is there for a significant nor'easter here by Friday into Saturday.

It's too early to make out the details of what may occur, but periods of cold rain and wind are possible late in the week into early next weekend. Perhaps allowing for significant precipitation to help ease our drought.