According to the New Hampshire Fish and Game Department, the first call came in at 1 p.m. for an ATV crash in Errol

According to the New Hampshire Fish and Game Department, the first call came in at 1 p.m. for an ATV crash in Errol.

The victim, Louise Ann Britton, of Hinsdale, was driving down a steep incline and was ejected from the vehicle. She was transported to Central Maine Medical Center with serious injuries. 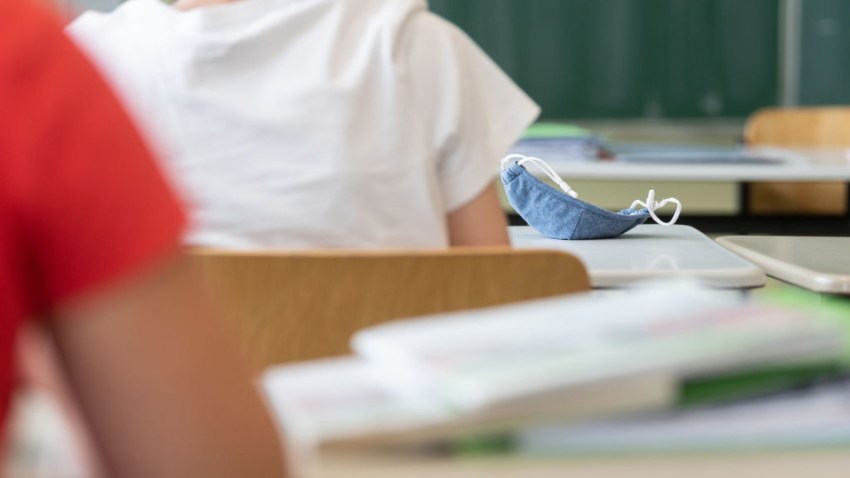 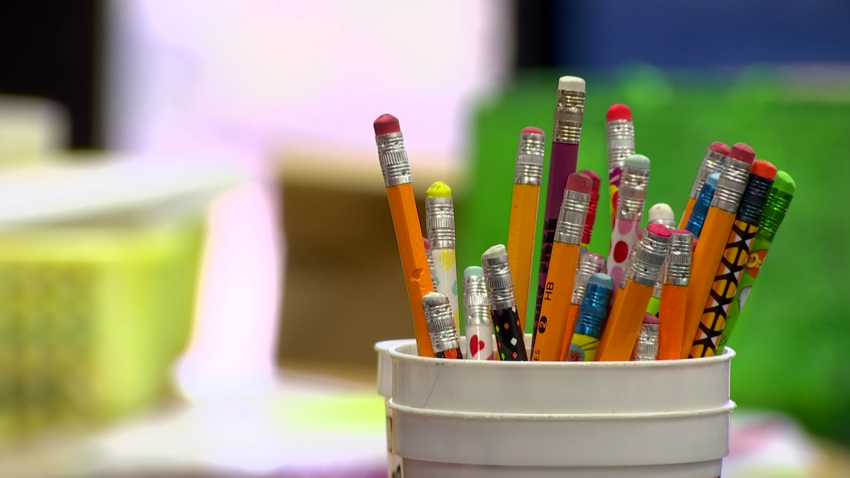 NH Schools' Fall Reopening Plan: What You Need to Know

At 4:50 p.m. officials responded to an injured hiker on the Lion's Head Trail near the summit of Mt. Washington. During this time they received call of another ATV crash with serious injury in Jericho Park.

Around the same time they received another call for a third and fourth call for a lost hiker and an injured hiker near the Lion's Head/Tuckerman Ravine Trail.

All of the hikers were guided to safety.

Officers responded to the crash in Jericho Park and learned Dan Daley, 41, of Lynnfield, Massachusetts, rented an ATV and was doing donuts when the vehicle flipped, seriously injuring his arm.

He was eventually transported to Dartmouth-Hitchcock Medical Center for his injuries.

Remaining officers responded to an injured hiker who suffered a leg injury on the Sherburne Ski Trail.

She was identified as Dianna Marafioti, 34, of Toronto, Canada. She was brought to safety and sought treatment on her own.