A bishop and a woman were shot and a suspect was in custody Saturday after a gunman opened fire during a wedding in Pelham, New Hampshire, authorities said.

One of the gunshot victims has been identified as Bishop Stanley Choate, according to the New Hampshire attorney general's office. He was transported to Tufts Medical Center in Boston, where his condition is serious, authorities said.

The second shooting victim, 60-year-old Claire McMullen, was shot in the arm, the New Hampshire district attorney said. She is receiving treatment at a local hospital and is in good condition.

Upon arrival, authorities found a man and woman suffering from gunshot wounds.

The suspect has been identified as 37-year-old Dale Holloway, the attorney general's office said. Authorities earlier said the suspect's last name was "Halloway." 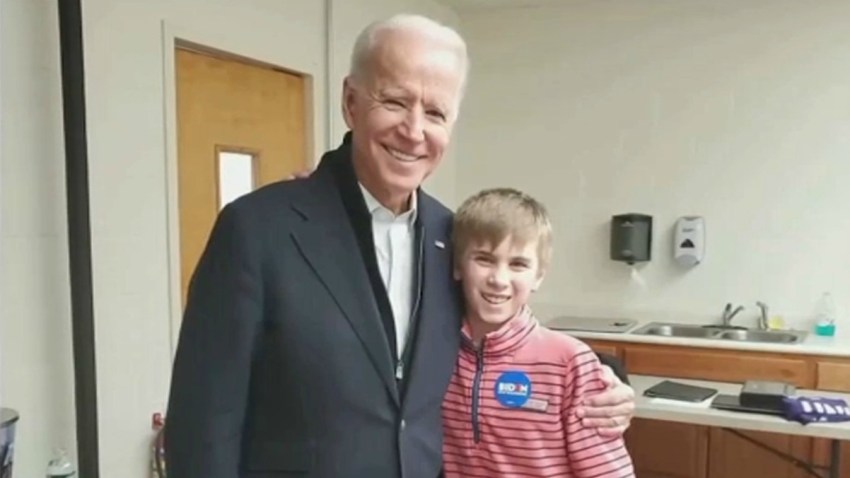 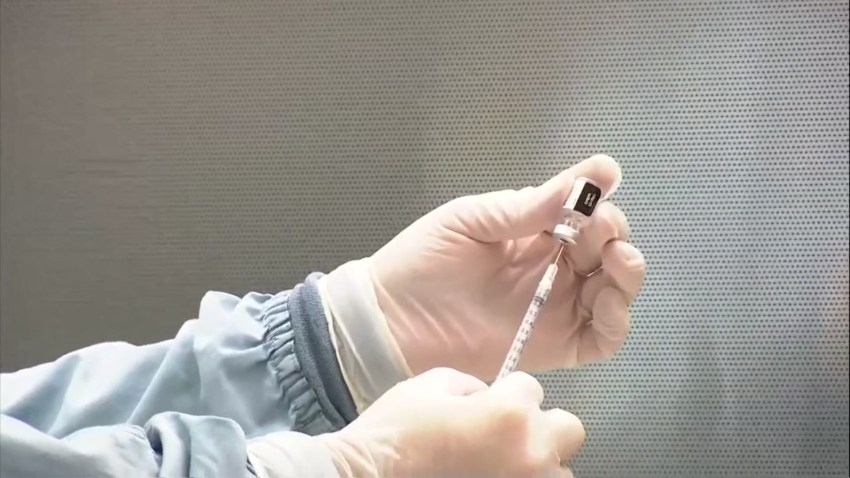 He has been arrested and charged with alternative counts of purposely and knowingly causing bodily injury by means of a deadly weapon.

One other victim, Mark Castiglione, 60, who was not shot, suffered a head injury from being struck with an object, authorities said. He was treated at a local hospital and released Saturday.

McMullen and Castiglione were the bride and groom in the wedding, according to Senior Assistant Attorney General Benjamin Agati.

"This does not seem to be a random event," Roark told reporters.

No deaths were reported in connection with the shooting.

Roark said the wedding — attended by some 40 guests — had begun by the time the gunman entered the building and fired a handgun.

Less than two weeks ago, another shooting also disrupted the New England Pentecostal Church in Pelham. A beloved priest of the church, Luis Garcia, 60, was found fatally shot in his Londonderry home. A man named Brandon Castiglione, 24, was charged on Oct. 2 with second-degree murder in the death of Garcia.

Agati said "it was his understanding" that Brandon Castiglione is the son of groom Mark Castiglione in a press conference Saturday evening.

Obituary information indicates that Holloway is the stepson of Garcia, for whom a celebration of life service was scheduled to take place at the church after the wedding Saturday.

"We just came and we just found all this chaos and all this police and they just told us that that the activity will be canceled," said Geraldo Pagan, who told reporters he came to the church for the celebration of life event.

Sunday services at the church were also canceled.

Authorities have not confirmed whether the two shootings are linked, but acknowledged it is being considered in the investigation.

"We are certainly looking into that right now, yes," Agati said on Saturday.

In a tweet, Sen. Maggie Hassan said she was "deeply disturbed" by the incident.

"Today was supposed to serve as a celebration of the life of Minister Luis Garcia. This senseless violence can’t continue — my prayers are with the victims of this terrible attack," she said.

Despite the multiple shootings recent weeks, members believe their church community is resilient.

"I wouldn’t pick a different community to be a part of," said Janail Archer, who says her father, Othneil Archer, is a deacon at the church.

The Boston office of the Bureau of Alcohol, Tobacco, Firearms and Explosives said the Manchester, New Hampshire field office responded to the scene.

The shooting remained under investigation by the attorney general's office and state police.

The suspect will be arraigned on Tuesday at 1 p.m. at Hillsborough District Court in Nashua, NH.