A judge set bail at $50,000 for Jeffrey Buskey, 54, of Litchfield, New Hampshire. He has been charged with five counts of rape involving four former residents between 1996 and 1999 at the Sununu Youth Services Center in Manchester. Bail was set at $25,000 for Stephen Murphy, 51, of Danvers, Massachusetts. Murphy is charged with five counts of rape.

Murphy went on to work as a clubhouse attendant for the Boston Red Sox. A spokesperson for the Red Sox, Zineb Curran, said Friday that the team had suspended him without pay "when we learned of the allegations." Curran said the team would have no further comment.

A judge also set bail at $15,000 for James Woodlock, 56, of Manchester, New Hampshire, who has been charged with being an accomplice in several rapes.

Gordon Thomas Searles, 65, of Brooksville, Florida and Frank Davis, 79, of Contoocook, New Hampshire, also appeared. The attorney for Davis requested that the hearing be rescheduled to Monday. Searles, who also made an appearance, had his hearing rescheduled to Monday because he does not have a lawyer.

Six men have been arrested amid an investigation into child sex assault at a state-run youth detention center in New Hampshire.

A total of seven men have been charged. Gov. Chris Sununu said Thursday that "this first seven is probably just the first seven. I imagine more charges will come."

The Sununu Youth Services Center — named for former Gov. John Sununu, father of the current governor, and formerly known as the Youth Development Center — has been under investigation since July 2019, when two former counselors, Murphy and Buskey, were charged with raping a teenage boy 82 times in the 1990s.

Those charges were dropped last year in order to strengthen the expanded investigation, but both men were arrested again Wednesday, along with four others based on allegations from 11 victims from 1994 to 2005.

Several of the defendants were named in a lawsuit filed last year in which more than 200 men and women allege they were physically or sexually abused as children by 150 staffers at the Manchester center from 1963 to 2018.

Buskey, James Woodlock and Stephen Murphy. The hearing for Gordon Thomas Searles was moved to Monday because he doesn't have a lawyer yet. The attorney for Frank Davis also requested his hearing be moved to Monday. 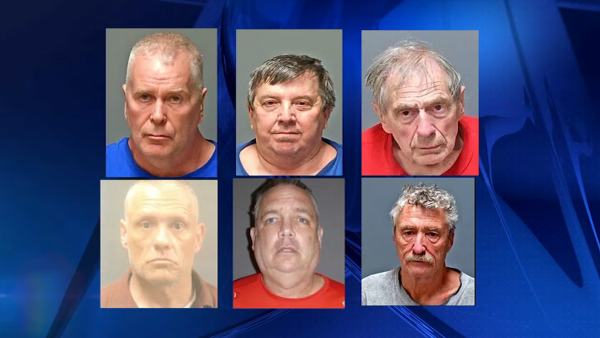 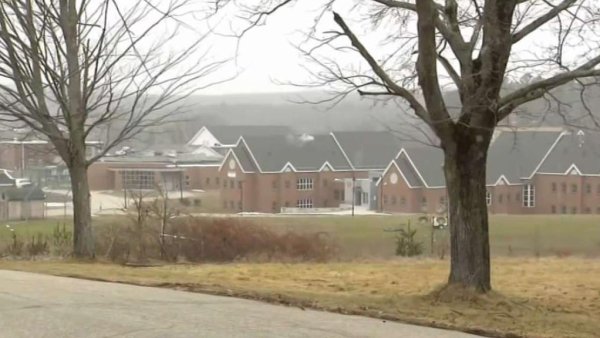