Abuse allegations against New Hampshire's state-run youth detention center now span six decades, with 150 staffers during that time accused of physically or sexually harming 230 children at a facility the victims' attorney calls a "magnet for predators.''

Rus Rilee sued the state in January 2020 on behalf of three dozen adults who alleged they were abused as children at the Youth Development Center in Manchester between 1982 and 2014. He now represents 230 clients who say they were abused between 1963 and 2018, when they were ages 7 to 18.

As the number of years, accusers and alleged perpetrators has swelled, so, too, has the sickening nature of the allegations. While details beyond the updated number of accusers and time span aren't included in latest court documents, Rilee plans to add his clients' accounts to the complaint and described them to The Associated Press:

Of the 150 accused staffers, more than half are accused of sexual abuse, Rilee said. Children were gang raped by counselors, beaten while being raped and forced to sexually abuse each other, he said. Some ended up with sexually transmitted diseases; one ended up pregnant.

Staff members choked children, beat them unconscious, burned them with cigarettes and broke their bones, Rilee said. Counselors set up "fight clubs'' and forced kids to compete for food. Children were locked in solitary confinement for weeks or months, sometimes shackled or strapped naked to their beds. Kept away from classrooms while their injuries healed, some can't read or write today, he said.

A New Hampshire high school teacher is facing child sex abuse charges, and police are asking for anyone with information to contact them.

"These broken, shattered children were then unleashed into society with no education, no life skills and no ability to meaningfully function,'' said Rilee.

The Manchester facility, now called the Sununu Youth Services Center after former Gov. John H. Sununu, serves children ordered to a secure institutional setting by the juvenile justice system. The average population last year was just 17 residents overseen by about 90 employees, though it once housed upward of 100 youths and employed a larger staff.

Joe Ribsam, director of the state Division for Children, Youth and Families, said the agency continues to cooperate with a broad criminal investigation into the center launched by the attorney general's office in 2019. He did not comment on the new allegations. 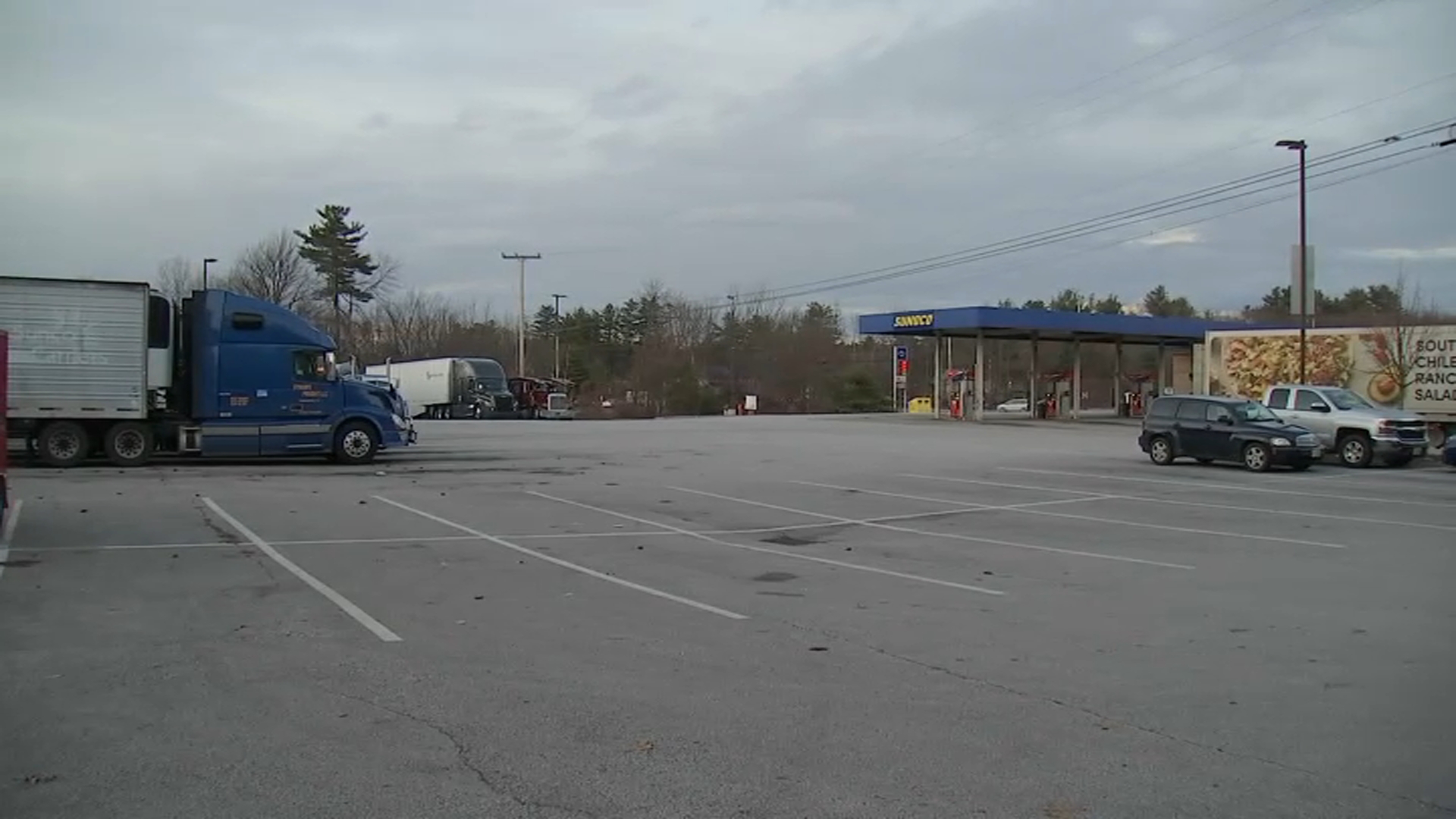 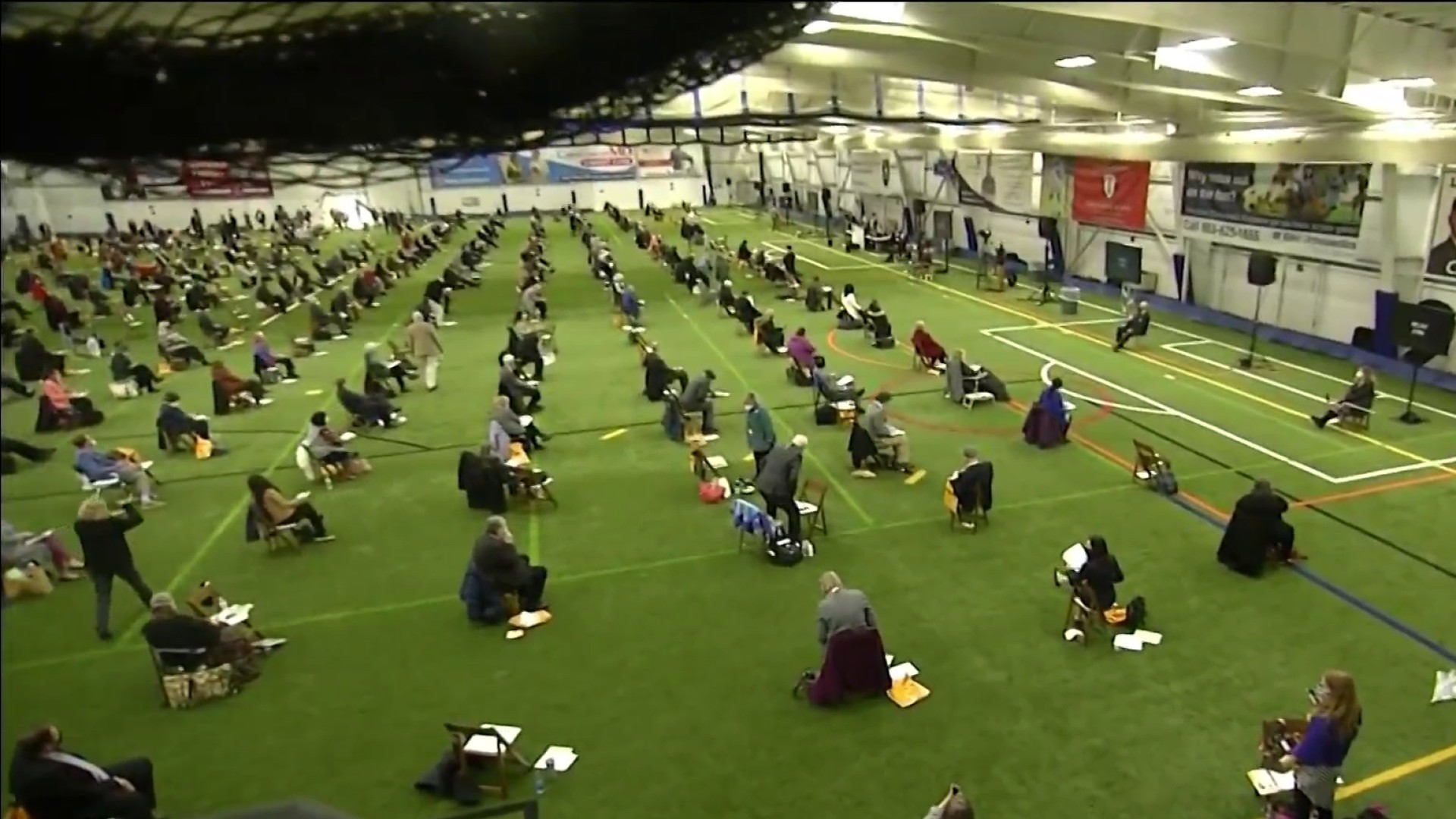 "The facility's policies and systems that protect the youth receiving care include full compliance with the Prison Rape Elimination Act and security cameras throughout the facility to provide additional sets of eyes on staff and student interactions," Ribsam said in a written statement.

It's unclear how far up the chain of command knowledge of the alleged abuse traveled over the years. But the lawsuit alleges that some supervisors were themselves abusers and that other staffers looked the other way.

"The systemic, governmental child abuse that occurred was allowed to occur because there wasn't sufficient oversight, and the state was institutionally negligent in their hiring, training, supervision and retention polices,'' Rilee said. "It's pretty clear to me that this facility was a magnet for predators.''

Rilee said most of his clients have spoken to state police as part of the criminal investigation, including one man who spent two years at the facility in the late 2000s. The man alleges that he was sexually assaulted by two staffers more than half a dozen times, was beaten by six staff members at once and often locked in his room for a week at a time. Now 28, he said he has been in and out of the criminal justice system most of his life, and has struggled with depression, strained relationships and a warped sense of socially acceptable behavior.

Another man, now 29, spent more than a year at the center starting in 2007. He alleges he was beaten several times and sexually assaulted by three different staff members dozens of times, including a sexual assault that he says was recorded on a perpetrator's cell phone. After years of substance abuse, he has been clean for seven months, but nightmares and other PTSD symptoms continue.

"I relive it a lot. Every night, every other night, it never stops,'' he said.

Neither of them have any records of their time at the center, though they said they have requested them and gave state police officers who interviewed them permission to do the same.

The Associated Press does not typically name people who say they have been victims of sexual assault, unless they go public, like the lawsuit's lead plaintiff, David Meehan.

Meehan, 39, went to police in 2017 with allegations of abuse from the 1990s. In July 2019, two of his former counselors were  charged with 82 counts of rape, and the attorney general's office launched a broader criminal investigation into the center's operations and employees from 1990 to 2000. Those charges were dropped last March, when the office announced it was devoting "an unprecedented allocation'' of resources to an expanded investigation, including assigning 10 state police troopers to a task force.

Meanwhile, the state has been granted several extensions in responding to the lawsuit, and as recently as January, said in court documents that the parties were "in discussions aimed at narrowing or resolving the matters in issue in this case.'' But earlier this month, the state filed a motion to dismiss the case, in part because it said the case didn't meet the criteria for a class action suit.

The attorney general's office declined to comment on the new allegations or the lawsuit.

In a recent interview, Meehan said he has been frustrated by the pace of the legal process but understands it will take time. He said he has grown stronger every day, in part because he has inspired others to come forward, including the two who spoke to the AP.

"It's heartwarming in a way to know that I helped these other people find the strength to be able to speak the truth about their experience,'' he said. ``But at the same time, it hurts in a way that I can't explain, knowing that so many other people were exposed to the same types of things that I was.''

Meehan said he has no regrets about speaking out.

"I can't allow the abuse that I endured to be what destroys my life anymore,'' he said.