The Swanzey photographer will take the pictures outside the students' homes with immediate family members, but the students are still excited to get dressed up

High school seniors are missing out on so much right now, from spring sports, to theater performances, graduations, and proms.

One mom in Swanzey, New Hampshire, is doing everything she can to make sure the seniors at Monadnock Regional High School will still have a prom night they won't forget.

"They definitely deserve to have photos, if nothing else," said Sumer Ammann.

Ammann has photographed prom nights before and will do it again this year.  But in the interest of social distancing, this year the pictures will be taken on front steps and in back yards with only immediate family members.

Her daughter, Bri Wing, had already bought her dress by the time the school's prom was officially canceled

"I liked the sparkles and I tried it on and just liked how it looked on me," Wing said as she showed off her glittery gown.

Students in New Hampshire will not be returning to the classroom this year as Gov. Chris Sununu announced remote learning was being extended.

She thought she'd never get to wear it for prom until her mom came up with the idea.

Now, the students like Wing's friend Tyler Nash are thankful to finally have something special to do.

"Yeah, I am looking forward to it, it's always fun to get dolled up," he said. "It will be a breath of fresh air."

He said it would "be a reminder of just how crazy this year has been," but at the same time a reminder that "we can get over this and still have fun, even in the most unlikely situations."

Ammann said she cannot wait to see the students all dressed up -- in fact, she might be more excited about this than the kids.

She's offering 20-minute photo shoots and digital copies for free. Interested students can reach out to her at Ammann Acres Photography.

More on School in New Hampshire 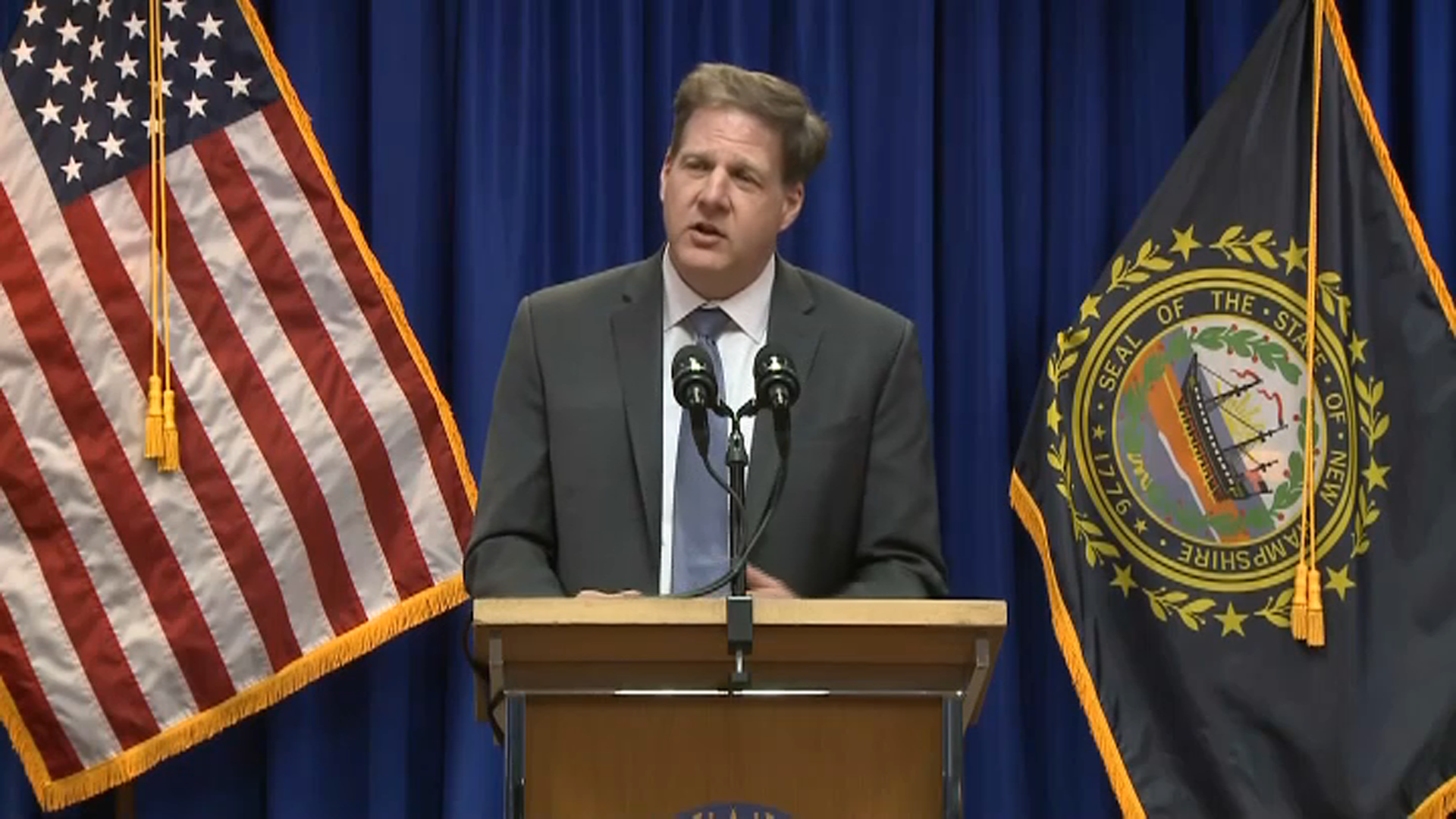 NH Schools to Remain Shuttered Through End of School Year, Classes Will Be Remote