A woman has been arrested on charges including driving under the influence and a felony count of reckless conduct with a deadly weapon after a crash that injured a teenager in Hooksett, New Hampshire

A New Hampshire woman has been charged with driving under the influence in a crash that injured a 13-year-old pedestrian Thursday in Hooksett.

The Hooksett Police Department said officers responded to the crash just after 4:45 p.m. on Martins Ferry Road. A vehicle hit a teenager who was mowing a neighbor's lawn.

The victim was taken to a local hospital to be evaluated for non-life-threatening injuries, police said.

The driver, identified as 37-year-old Rebecca Panyanouvong of Manchester, allegedly showed signs of impairment. Police say she admitted to drinking alcohol, but refused to take a field test.

Panyanouvong was arrested on charges including DUI, a felony count of reckless conduct with a deadly weapon, and criminal mischief.

She was released on personal recognizance bail and is due back in Merrimack County Superior Court on Aug. 25. It was not immediately clear if she had an attorney. 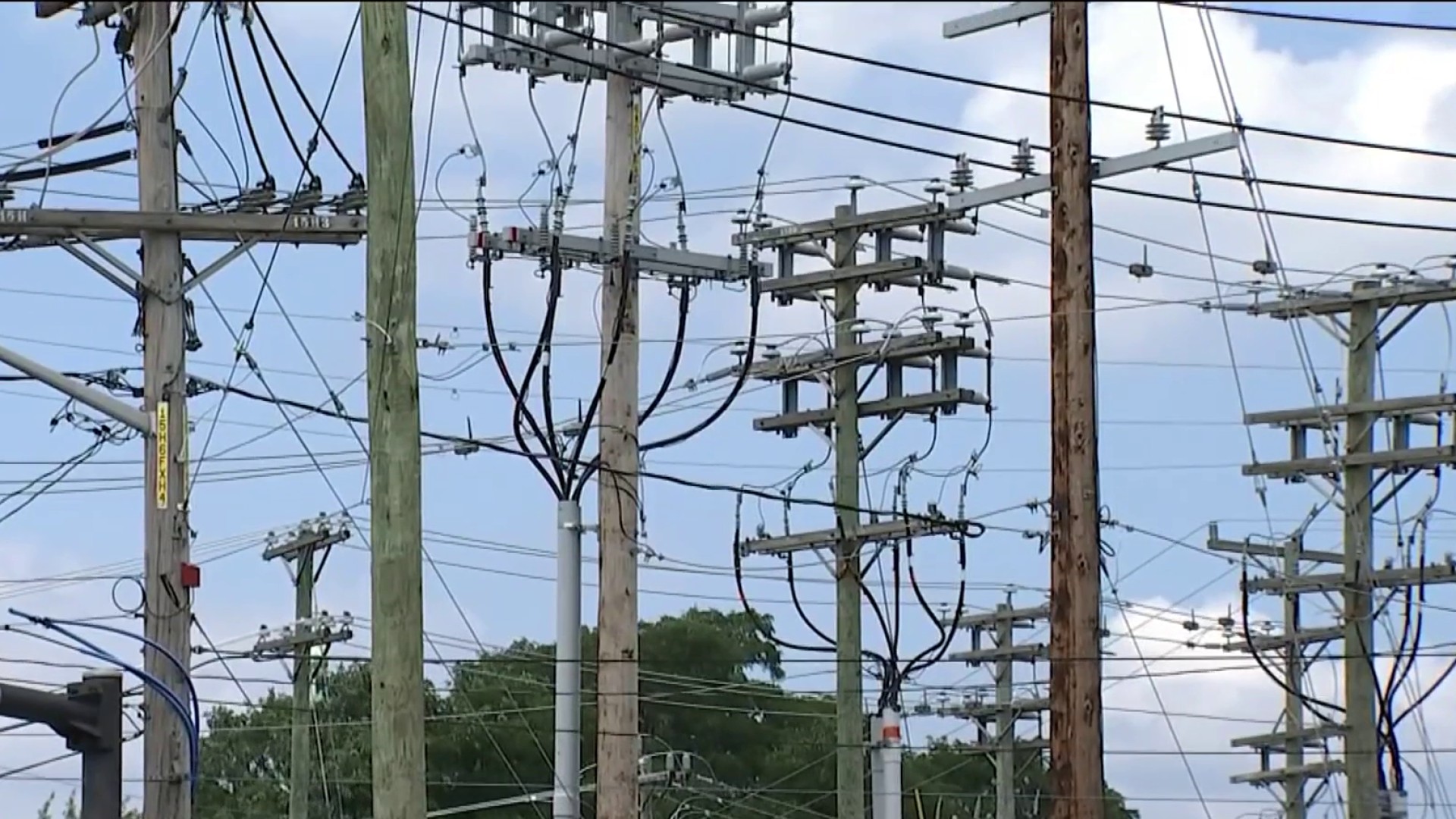 Motorcyclist: Truck Plowed Through ‘Like a Bowling Ball' in New Hampshire Crash