Amber Cowan is facing one felony level charge of arson

A New Hampshire woman was arrested for arson Wednesday in connection with a fire in an apartment building earlier in the day.

Amber Cowan, 28, of Franklin, is facing one felony level charge of arson. She is being held on $250,000 cash bail at the Merrimack County House of Corrections and was scheduled to be arraigned via video on Thursday.

The fire occurred on Wednesday at an apartment building on School Street in Franklin. The building was destroyed and its residents lost everything in the blaze, according to the Union Leader. 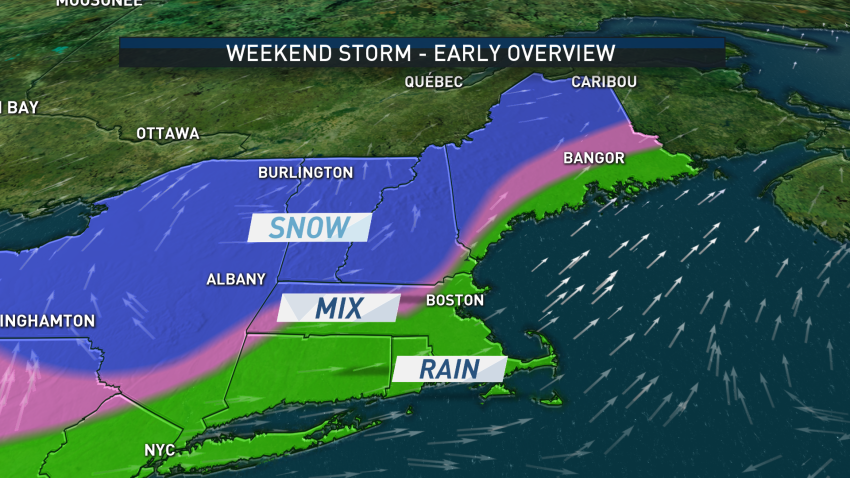 The investigation is ongoing. Additional information is expected to be released at a 1 p.m. press conference outside the Franklin Police Department.