A Vermont ski area received the blessing from the leader of the Nulhegan Band of the Coosuk Abenaki Nation — in a celebration of the destination’s new name, which uses his people’s language.

“Connecting this place with the original people who lived here is a full circle,” observed Chief Don Stevens, who blessed Saskadena Six.

The new name replaces a more than 80-year-old moniker that many had grown uncomfortable with: Suicide Six. It was once apparently a way of describing the risk you’d have to take zooming down from the top.

There are still some historic displays acknowledging the Suicide Six name replaced in the update earlier this year.

“I hope it reflects that we are adaptable,” said Christina Mattsson of Saskadena Six. “We have our community in mind and the people that we care about, and that we are looking towards the future so that we can continue to be sustainable and committed to the community.”

“I completely welcome this change,” Elle said in an interview Thursday with NECN & NBC10 Boston.

Elle, who now lives in Oregon, is an author and speaker on grief and healing. She said she sees the name change as reflecting growing awareness of suicide — how it follows profound emotional distress and mental health crises — and isn’t something to be flippant about or to use stigmatizing language with.

“I honor them, I am grateful to them for taking this step, and they are really becoming the face of what needs to happen in this society,” Elle said of Saskadena Six.

Using terms such as “died by suicide” instead of “committed suicide” is something Elle also wants to see expand. She said that removes connotations of criminality and sinfulness.

Elle emphasized that suicide is preventable and that there are many resources available to help people find hope.

The easy-to-remember new number for the Suicide & Crisis Lifeline is 988.

Chief Stevens said he hopes visitors to the newly-named Saskadena Six will deepen their connections with the outdoors and the land, and learn a little about the original inhabitants of what’s now Vermont. There are displays of Nulhegan artwork on view inside the lodge at Saskadena Six, and educational signage has been installed on the property.

“We love to partner with people who care about uplifting people,” Stevens said, adding that it was meaningful to him to be able to bless the ski area. “We were here way before Europeans, and my ancestors have walked on this earth, and this mountain, and this land for thousands of years. And I am standing in the same spot that one of my ancestors could’ve been standing. That, and just the thought of that, is so awe-inspiring.”

For more information on skiing and riding opportunities in Vermont, visit the website of the statewide trade organization Ski Vermont. The Vermont Department of Tourism & Marketing also provides information about winter getaways to Vermont. 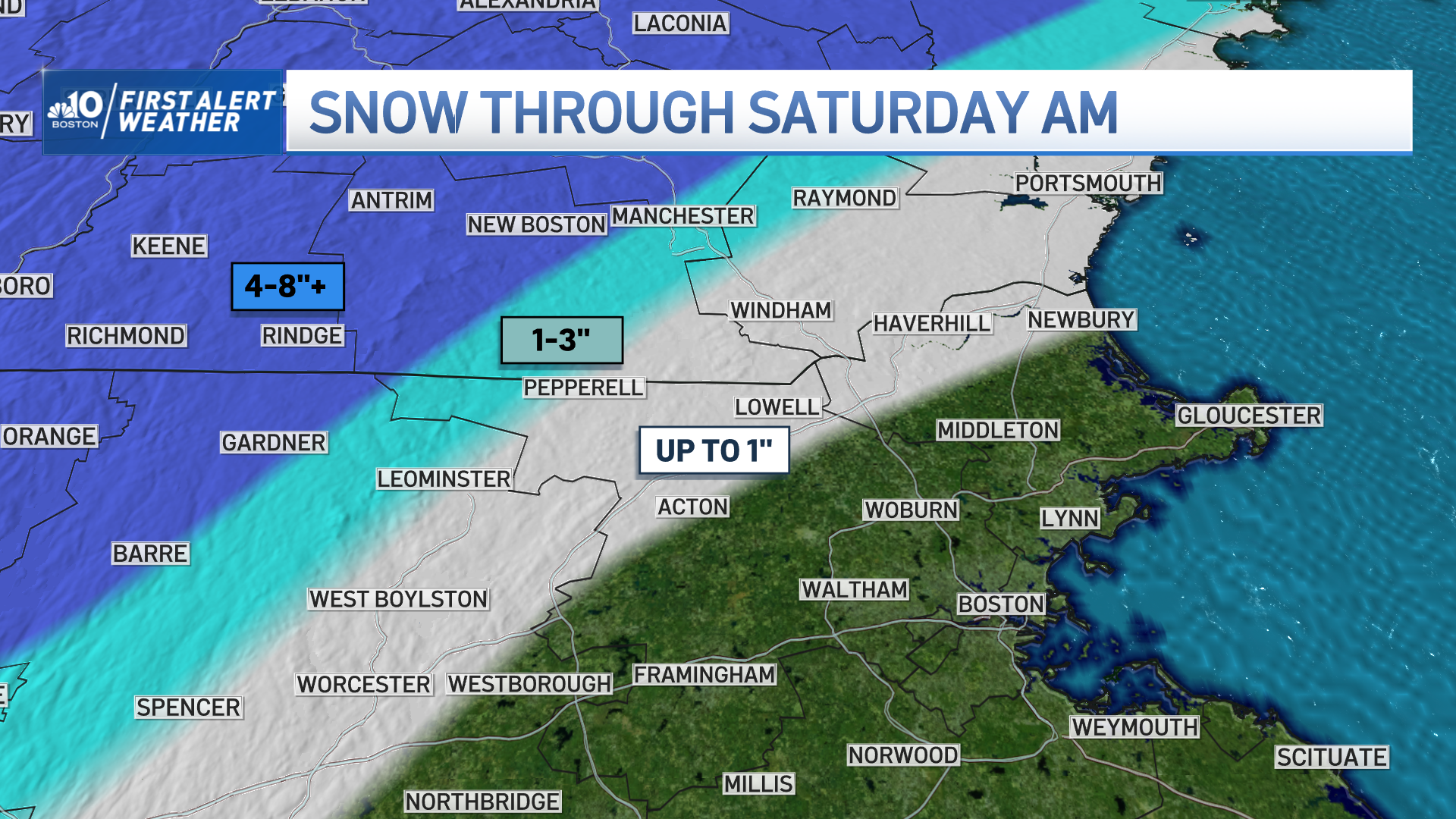 Are You Ready? Timing, Impacts, Snowfall Totals for This Week's Big Winter Storm 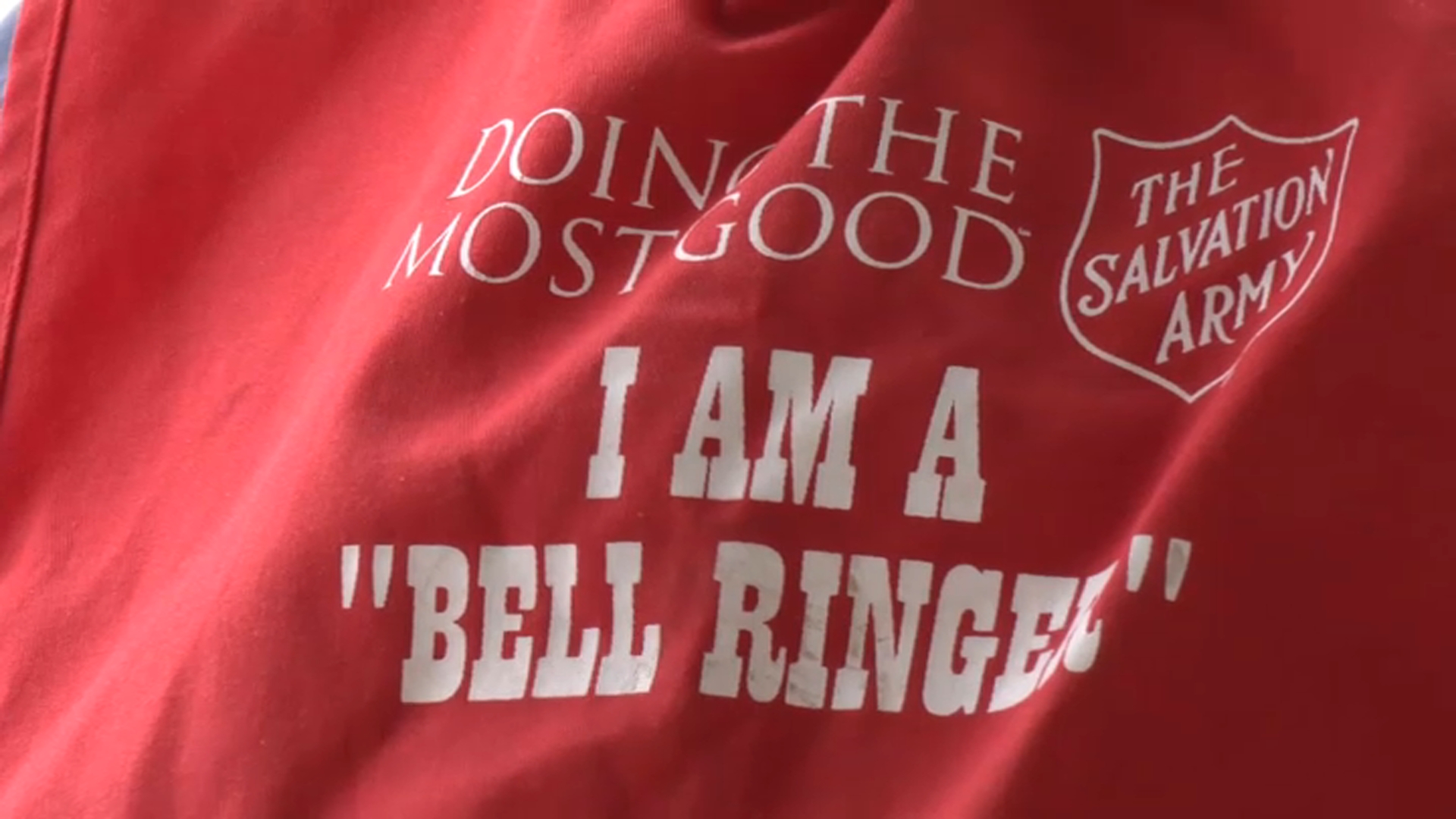 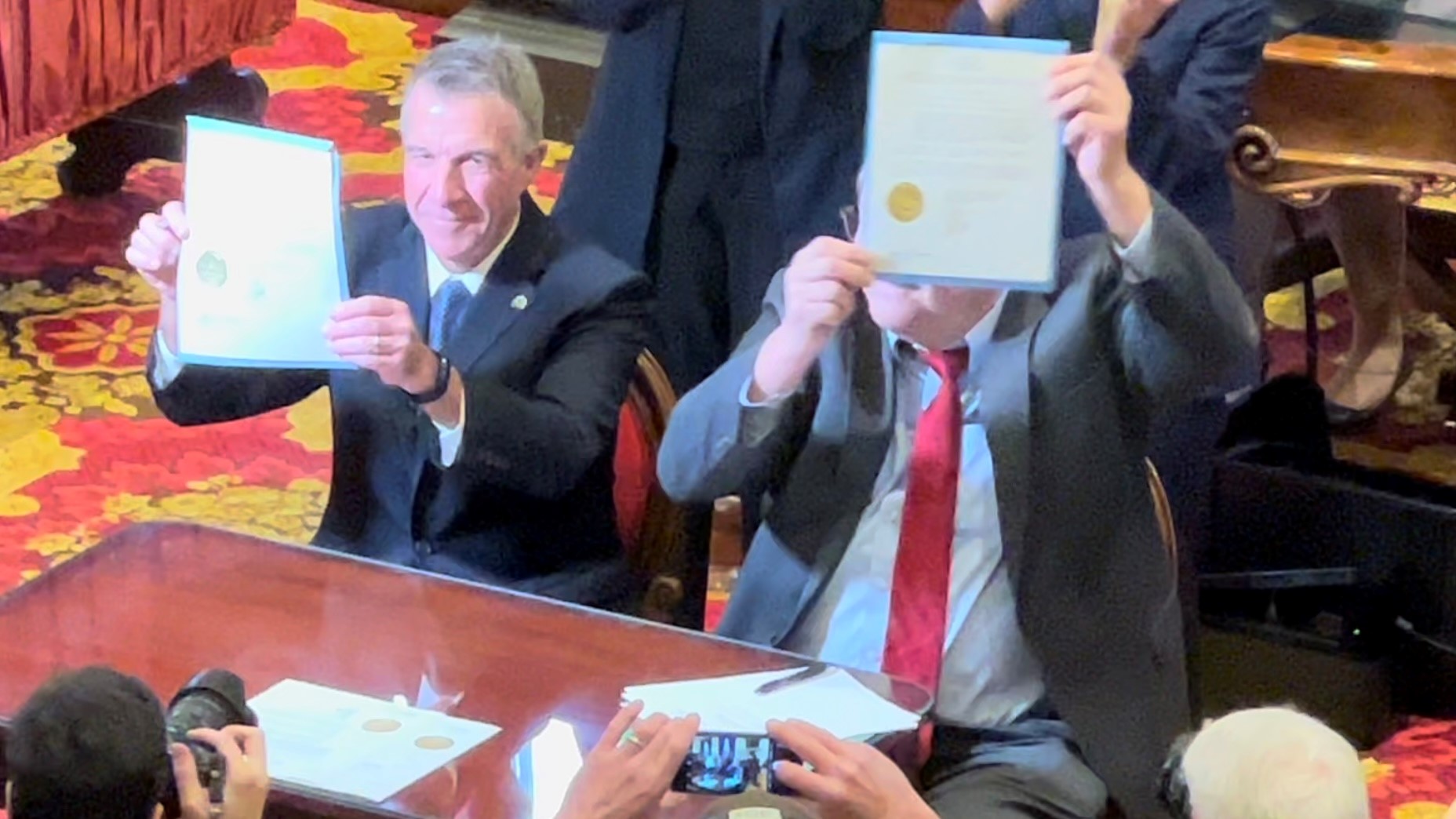