Police in Belmont, New Hampshire, are investigating after they say a gun was fired at a vehicle during an alleged road rage incident Monday.

The incident happened at 7:40 p.m. on Route 106 near the Belmont/Gilmanton town line.

A caller told police another person fired a gun out of a rear window following some kind of dispute. 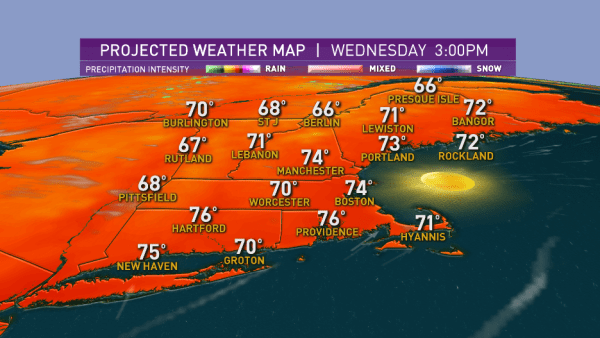 The bullet got lodged inside the victim's vehicle, but no one was injured.

Following investigation, police obtained a search warrant for a residence in Nashua.

There they located a person of interest, as well as a firearm and ammunition as evidence in the case.