Authorities have identified the person killed as Dawn Squires, 56, of Yarmouth

A pedestrian was killed Wednesday in Yarmouth, Massachusetts, after being struck by a vehicle, according to police.

The Yarmouth Police Department and Yarmouth Fire Department responded to Route 28 in West Yarmouth around 7:20 p.m. Wednesday for a report of someone being hit by a vehicle, the police department said in a news release.

The pedestrian was taken to Cape Cod Hospital by Yarmouth fire, but did not survive, police said.

Authorities have identified the person killed as Dawn Squires, 56, of Yarmouth.

Additional information has not been made available. 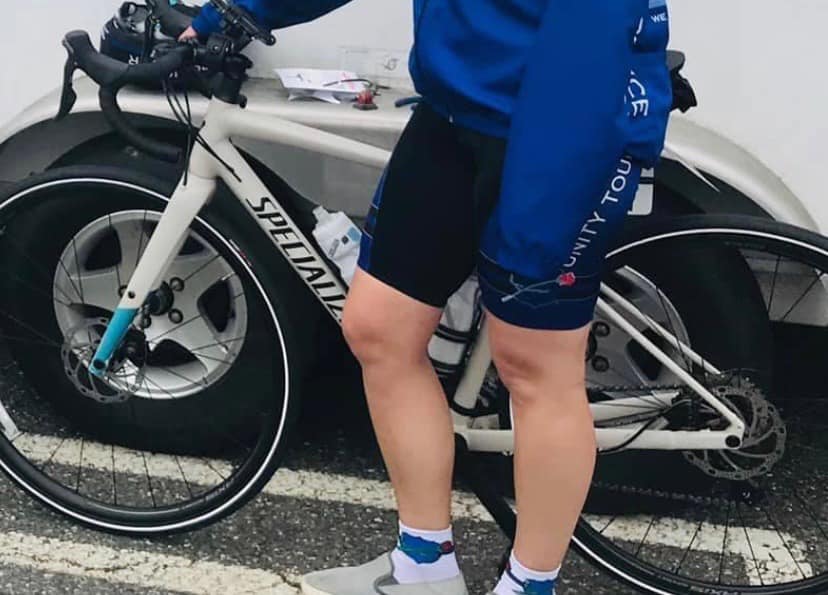 Wife of Fallen Yarmouth Sgt. Gannon Given New Bike After Losing Hers 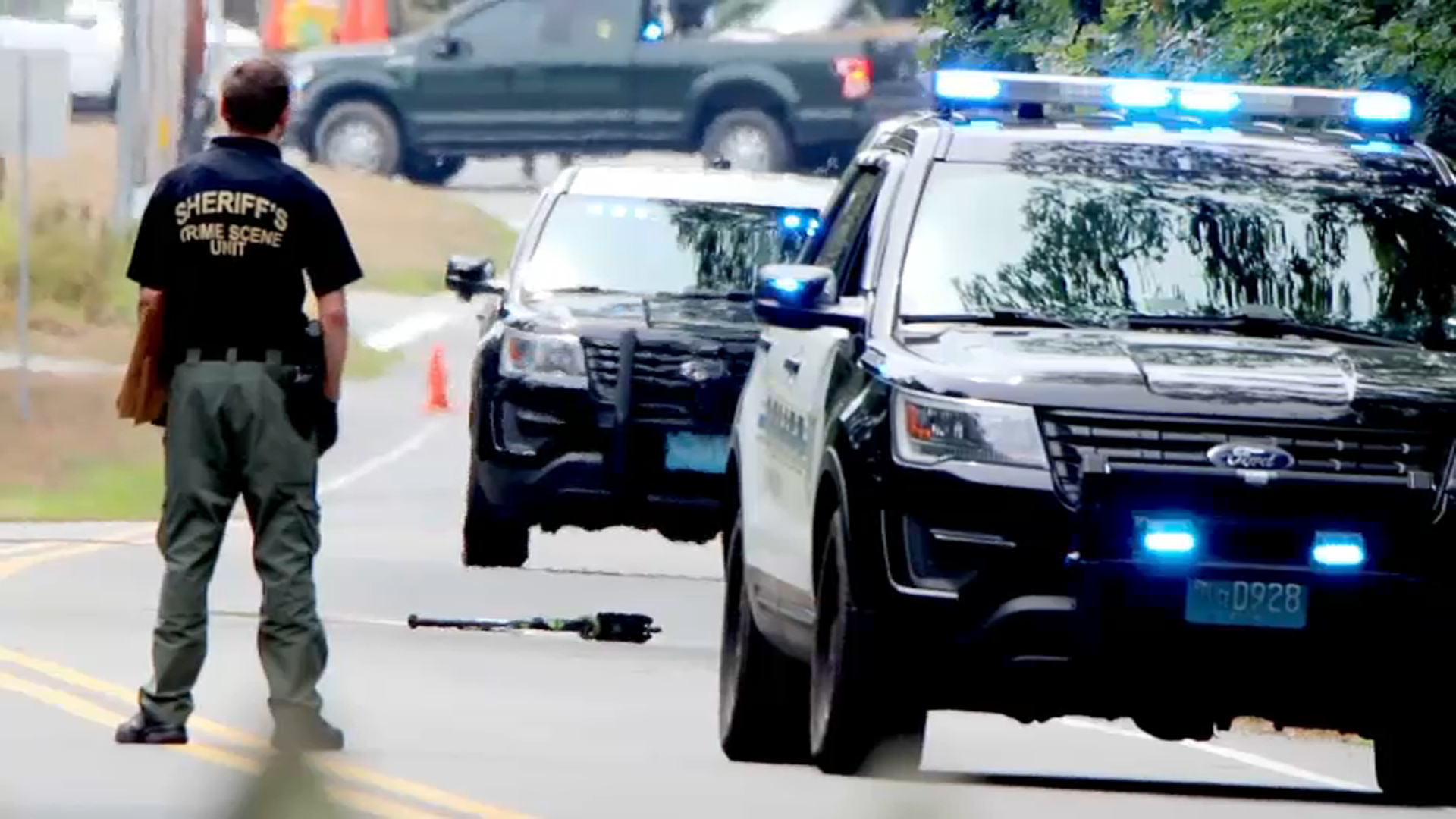