Emma Tiedemann "was ecstatic" when the 2021 season got the go-ahead and she could make her debut in Maine, the latest stop in a journey that took her across the country

There are only five female play-by-play announcers in the United States, and one of them lives and works in Maine.

In 2020, Emma Tiedemann moved to Portland in what is the latest step in the pursuit of her dream career as a the voice of a Major League Baseball team.

Last year was supposed to be her debut season as the play-by-play voice of the Portland Sea Dogs. But COVID-19 had other plans.

So Tiedemann, like the rest of the Sea Dogs staff, spent 2020, refurbishing the park and hosting special events at Hadlock Field while it was repurposed in various ways like golf and dining.

“I was ecstatic,” said Tiedemann during an interview shortly before a Sea Dogs game on Thursday.

Will fans be allowed back in the stands at the Portland Sea Dogs' opening game?

So far, Tiedemann’s career has taken her from the University of Missouri to an internship calling games in Alaska to Kentucky, with other stops along the way to Portland.

“It was tough, I won’t sugarcoat it,” said Tiedemann of the practice it took to move up to the Sea Dogs.

She added that “it takes a lot of reps, it takes a lot of experience. My first season in Alaska full-time was awful, my mom was wanting to tell me, maybe we don’t want to focus on baseball, but my grandfather stuck with me and sent me critiques every night.” 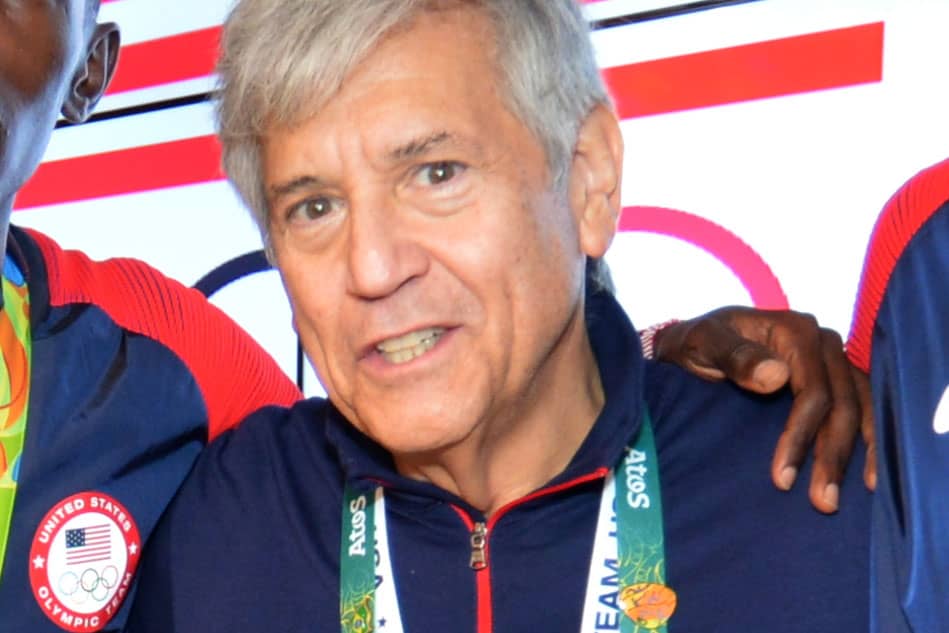 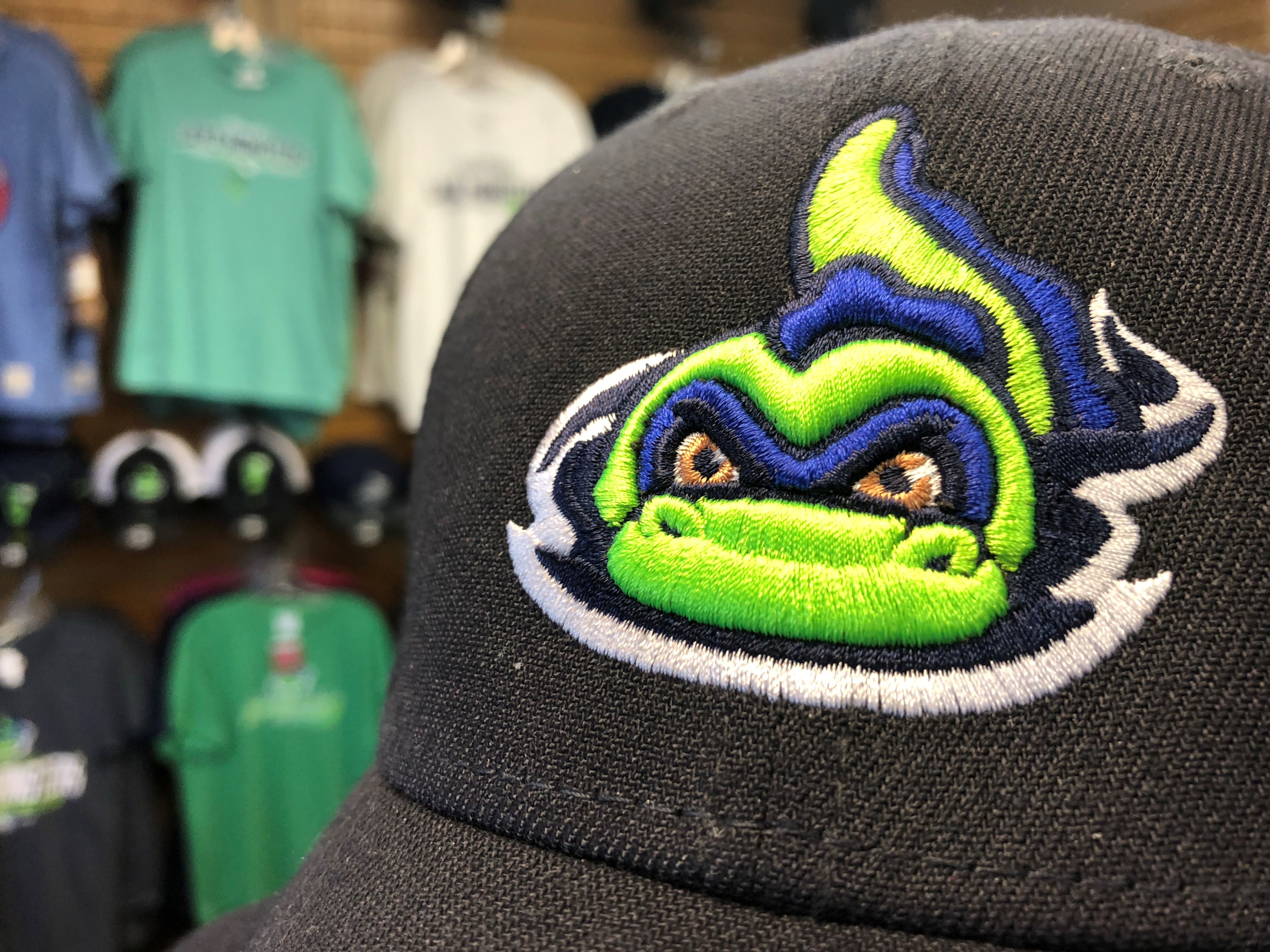 That family help is essential, according to Tiedemann, since her grandfather was a professional play-by-play voice with Harry Caray at the Chicago White Sox and has been a past voice of the Dallas Cowboys and Texas Rangers in Tiedemann’s home state of Texas.

There was more “incredible pressure.”

In 2018, Tiedemann says there were only two female play-by-play voices for minor league baseball teams and so she “didn’t want to mess it up, ruin any other females’ chances and make a decision that stuck in the mind of listeners.”

To the contrary, Tiedemann has impressed her colleagues at the Sea Dogs and says she received one of the warmest welcomes she’s gotten anywhere from them.

“I first follow the ball, I stay with the ball, see what the baserunners are doing, seeing who’s picking up and running it in,” she said, explaining how she tracks game action.

Maine is rolling out free fishing licenses, baseball tickets and L.L. Bean gift cards to encourage more residents to get vaccinated before the end of the month, Gov. Janet Mills announced Tuesday.

She has come quite a distance, figuratively and literally, from her ad hoc plunge into play-by-play when she was suddenly invited by her grandfather to help him call a University of Texas at Dallas basketball game at age 15, but Tiedemann says her long-term goal is to become a full-time, permanent play-by-play voice for a Major League Baseball team.

While there have been women who’ve been the voice of major league teams in the past, Tiedemann says that attaining a full-time position like that would be a first for a woman, though she simply wants to make it to the majors, with her ultimate dream to return home to be the voice of the Rangers.

“I don’t have to be the first as long as I can achieve that goal,” said Tiedemann of making it to the MLB.

For now, she continues to listen to MLB games, some dating as far back as the 1950s, for play-by-play calls that might someday be reflected in her own way on her headset.

Tiedemann says her fiancée and other family and friends have found her walking around the house calling games. A voracious reader of baseball books, she said she found some limited kinship with Beth Harmon, from the Netflix show “The Queen’s Gambit,” which she watched at home during the pandemic in that she, too, often finds herself thinking about her craft.

“Basically I was like, her ceiling looks a lot like mine sometimes when I’m thinking about plays and how to call them,” said Tiedemann, who calls preparation a key part of her strategy for a successful game call.

“I do a lot of research,” she explained, adding that every morning, “I come in, make the game notes that get sent out to the media and other broadcasters, gather the lineups then I fill my scorebook that has the necessary stat books, start reading up on our top prospects... you never know, you may need to fill the air and be prepared for anything.”