Despite the extra crews preparing around the state, Central Maine Power said it remained important for people to stay away from any downed lines that may result from high winds

Fifty mph wind gusts, beach erosion, coastal flooding and street flooding could be on the way for parts of Maine because of the nor'easter expected to intensify Tuesday evening.

The National Weather Service had wind advisories posted by Tuesday afternoon for the entire Maine coast from Eastport to Kittery and a coastal flood advisory for York County, which includes places like Saco, Biddeford, Wells, York and Kittery.

"Leaves on trees definitely increase the possibility of damage," said Catharine Hartnett, Central Maine Power's manager of corporate communications, when asked what the utility is concerned about related to the storm.

A nor'easter is intensifying as it approaches Massachusetts, bringing heavy rain and strong, damaging winds. Communities across the region were bracing for flooding and power outages.

Hartnett explained that CMP is expecting "over 20,000 outages but fewer than 50,000," and has stationed 200 line workers, 240 contractors and roughly 200 tree workers in coastal parts of its coverage area from Belfast and Rockland south to Kittery.

In Kittery itself, a place that may feel impact from both wind and waves, the town's fire chief, David O'Brien, said he did a routine storm brief with firefighters during the day Tuesday.

"We've been keeping an eye on it over the past couple days," he said of the approaching storm.

O'Brien expected that firefighters would assist the town's Public Works Department with keeping catch basins clear and respond to reports of downed lines in addition to routine calls.

He also said he had some concerns about people getting too close to potentially dangerous waves at the beach but overall, was not expecting any hazards out of the ordinary for a fall nor'easter in New England.

Despite the extra crews, Central Maine Power said it remained important for people to stay away from any downed lines that may result from high winds. The utility is also encouraging customers to "be patient" with repairs.

If winds persist for long periods of time, it will not be safe to deploy bucket trucks, even with extra restoration resources on hand.

"We have a lot of people out there to respond but we're not going to put them in harm's way," Hartnett said. 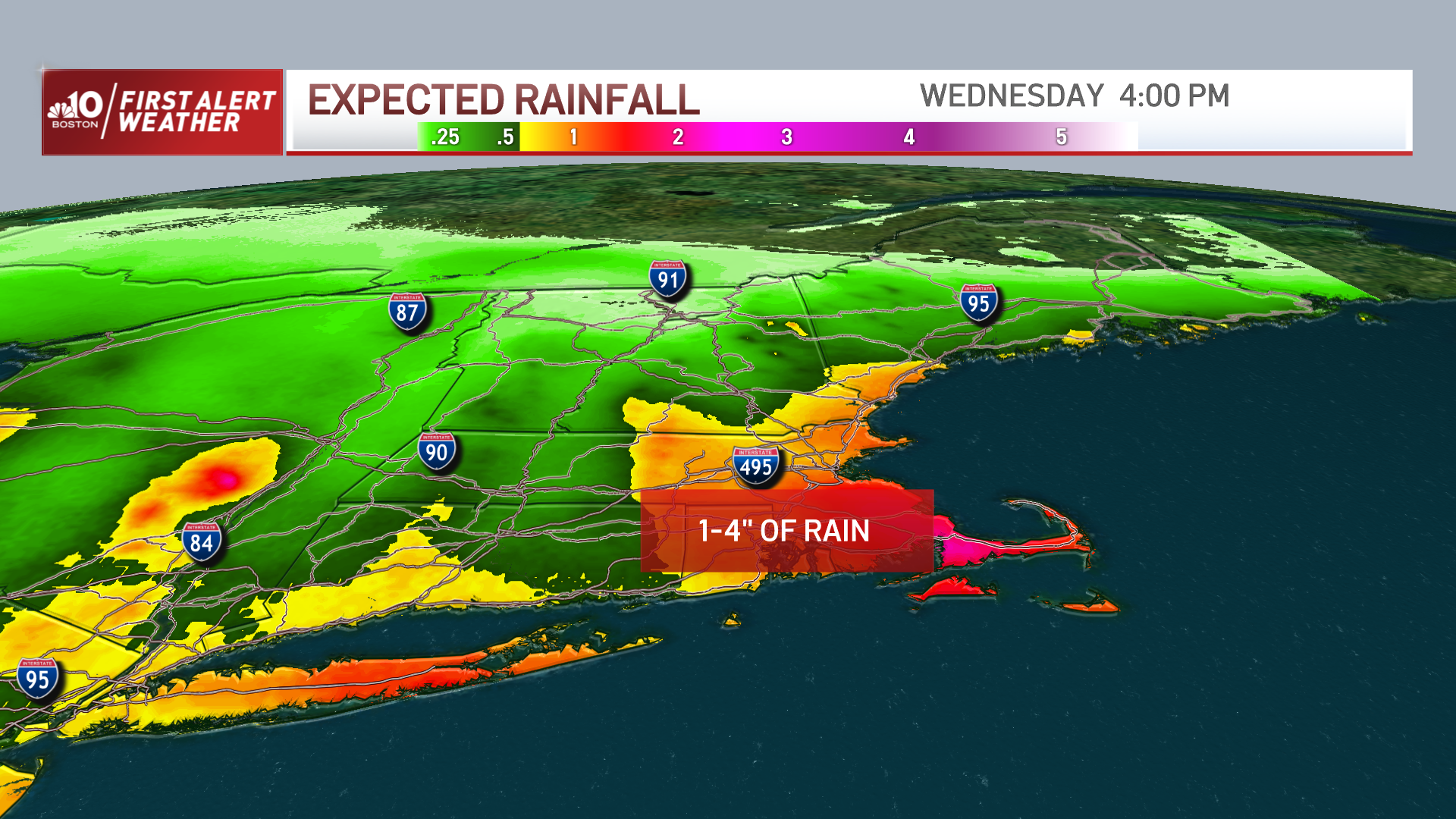 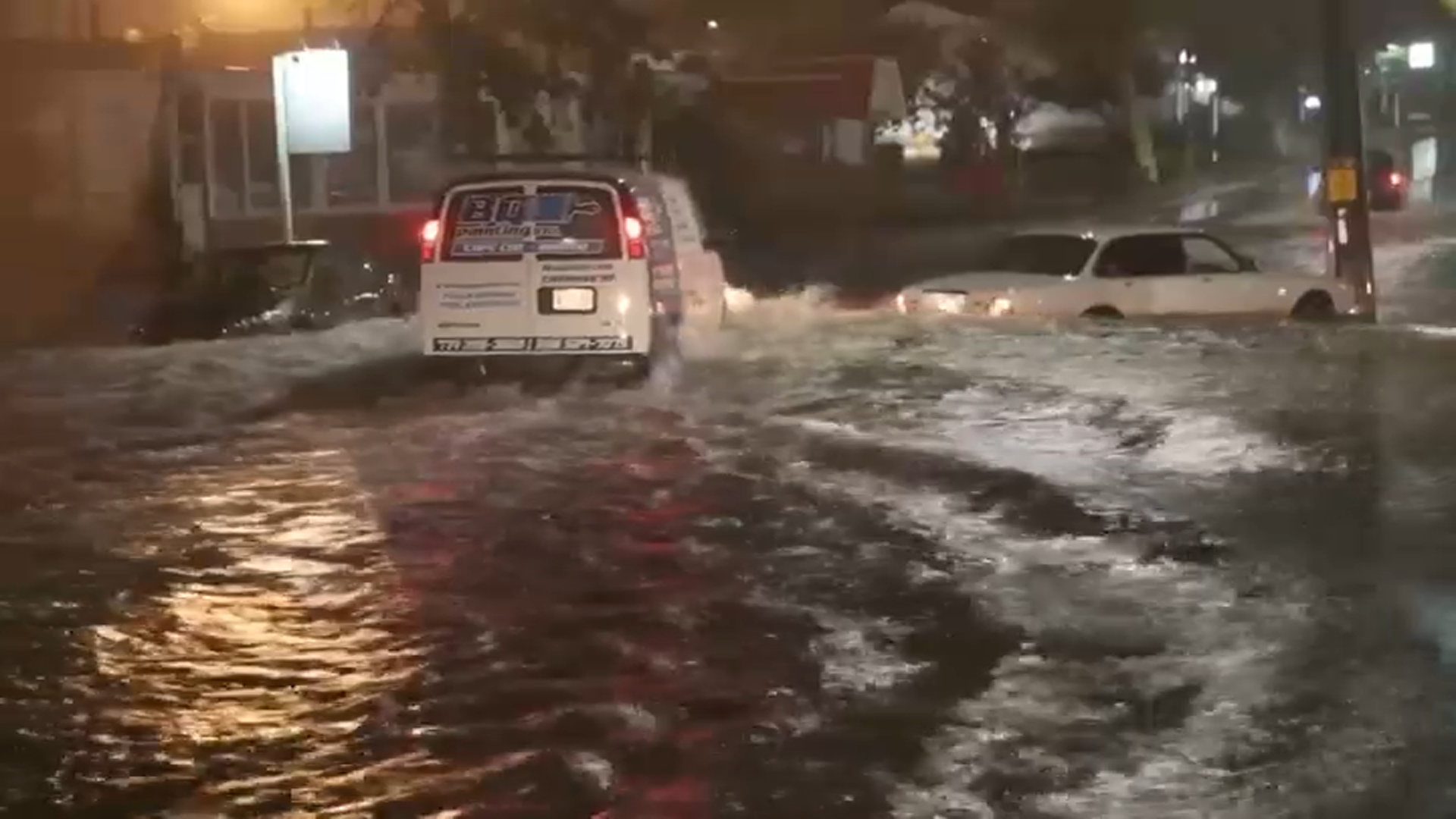 Thousands Without Power as Nor'easter Slams Into Mass.