Nurses at Saint Vincent Hospital in Worcester, Massachusetts, have been on strike since March 8

A Massachusetts hospital whose nurses have been on strike for two months says it will begin to hire permanent replacements.

The hospital said Wednesday that it would begin the process of hiring about 50 permanent replacement nurses, leaving any striking nurse whose position is filled without a guarantee of coming back at the end of the strike.

"We respect that our nurses have a right to strike, but we have a responsibility to our community. Bringing in permanent replacement nurses will help ensure continuity of care as the strike continues," Saint Vincent Hospital CEO Carolyn Jackson said in a statement.

If the position of a nurse on strike is permanently filled, the hospital says that nurse won't have a right to return immediately at the end of the strike, instead being placed on a "preferential hire list" and becoming eligible to return as new positions open.

Hospital officials said they made the decision to hire after the Massachusetts Nurses Association "made their intentions to continue the strike known by adding a number of non-negotiable items to its already unreasonable staffing proposal," last week.

In a statement, the MNA discounted the hospital’s move as an attempt to intimidate the nurses and dodge accountability.

"The nurses remain unmoved by the announcement," the Association wrote in a statement, "and see it as yet another desperate attempt to avoid negotiating in good faith with the nurses; while once again demonstrating the for profit corporation’s complete lack of respect for the nurses and the valuable role they have in protecting the community."

One nurse on the picket line said she’s not concerned about losing her position because the staffing levels were low before the strike. In fact, that's part of the reason they went on strike.

"They can post as many jobs as they need to because we need the help. We’re going back in. They’re going to address our staffing issues and they need to make it right," St. Vincent Nurse Christina Nester said. "They need to show the community that they care and they’re not just here for the money, because it’s not about the money. It’s about the patients."

"Their decision to move in this direction just demonstrates the lack of integrity of this organization, and how little they value the nurses of this hospital who, particularly in the past year, have sacrificed so much for our patients and the community,” nurse and co-chair of the local bargaining unit Marlena Pellegrino said.

Both sides continue to meet to reach a deal. 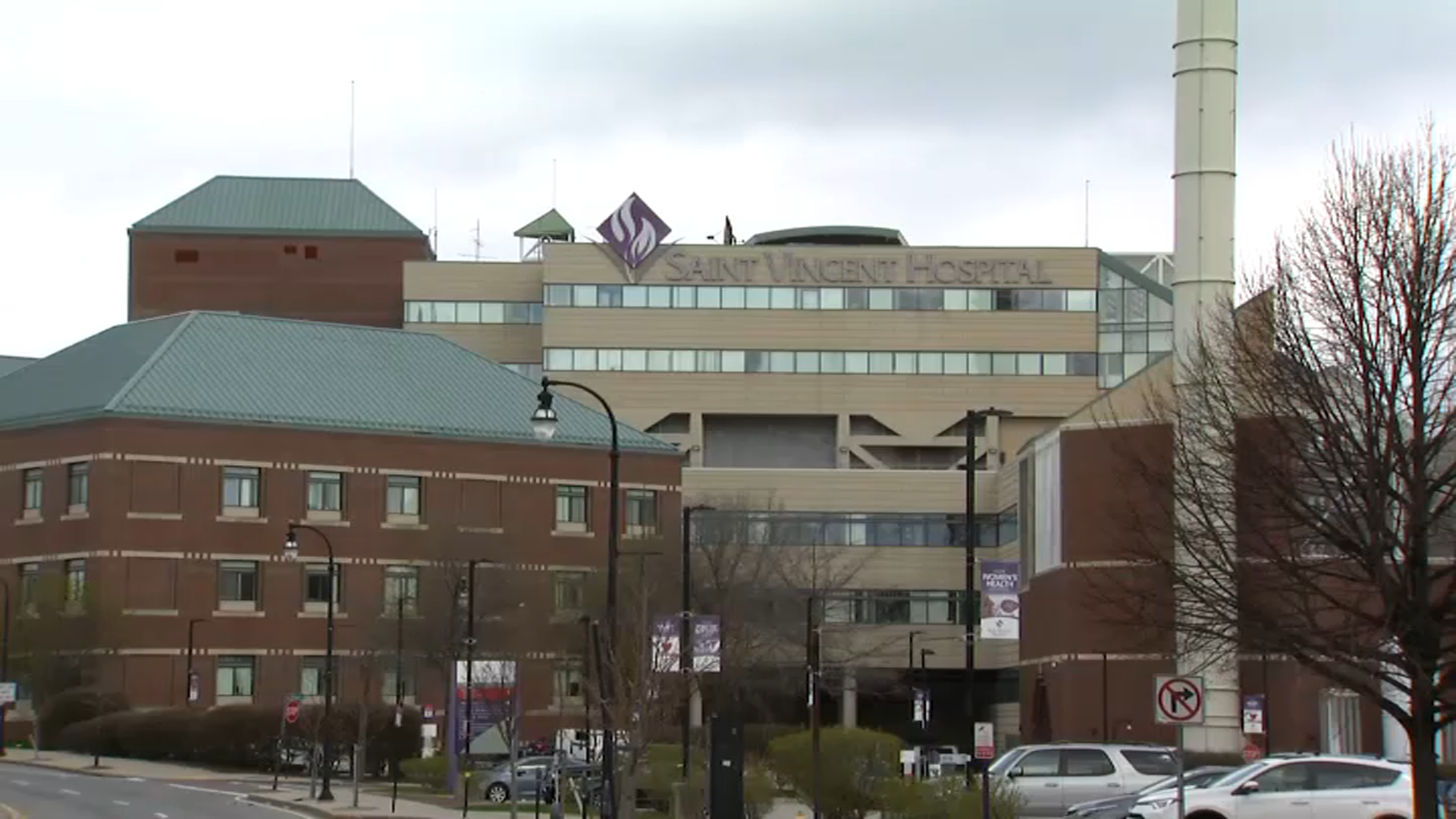 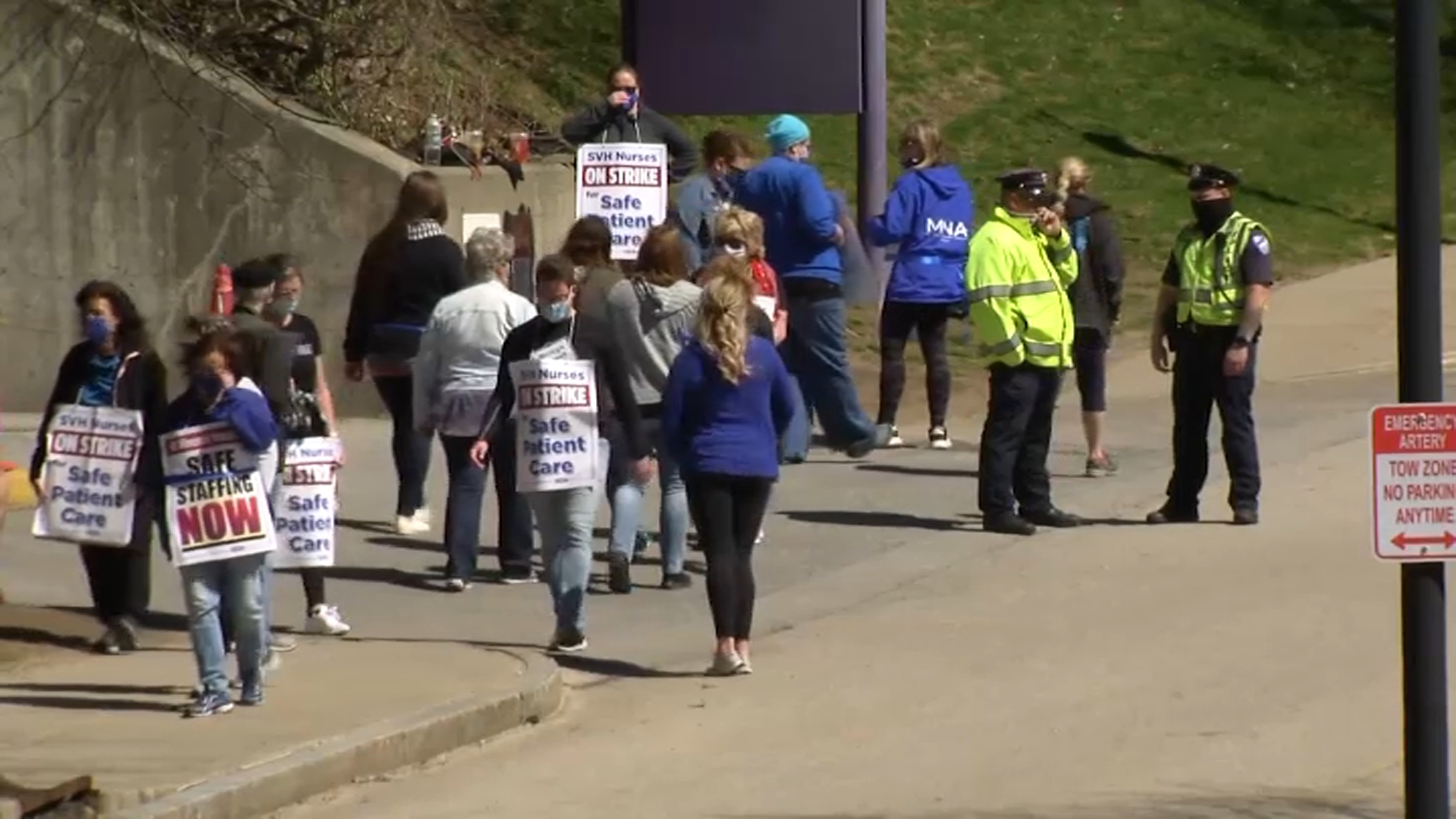