Five people under the age of 24 were injured when a boat ran aground in Westport, Massachusetts on Wednesday night, according to officials.

The boat ran aground off Cadmins Neck Road in Westport, Massachusetts just before 11 p.m. Wednesday, according to the Westport Fire Department.

When the first ambulance arrived, first responders needed help to get through heavy brush to reach the boat on the riverbank, approximately 20 feet below the yard of nearest home. Once they got to the boat, one person was found with injuries severe enough to request the Med-Flight.

Westport Fire responded with two ambulances and the Westport Police Department helped with the response as well. Fire departments from other communities responded as well. ds

The incident is under investigation by the Westport Police Department and the Massachusetts Environmental Police. 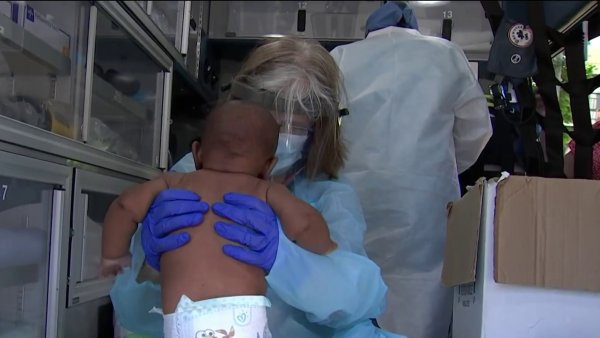 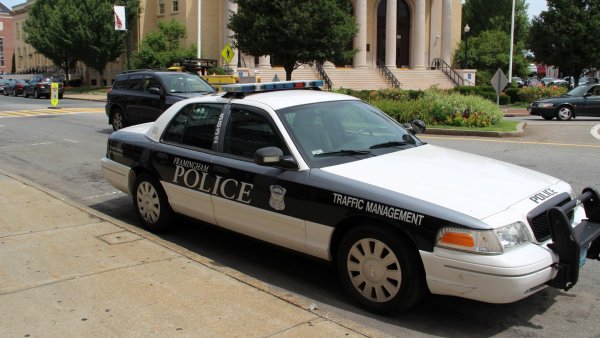