State Education Board Meets on Future of Boston Public Schools

Receivership is one avenue that has been floated by education officials

State and local leaders are debating the future of Boston Public Schools following the release of a scathing report on the district by the Massachusetts Department of Elementary and Secondary Education that said the district needs "immediate improvement."

The report does outline some positives, including that over the past several years, under outgoing Superintendent Dr. Brenda Cassellius’ leadership, the district has successfully launched several new district-wide initiatives and has further advanced others.

But the report also found that the district has "failed to effectively serve its most vulnerable students, carry out basic operational functions, and address systemic barriers to providing an equitable, quality education.”

The concern is whether the state will take control of the district, in what is known as receivership. Almost everyone who spoke out before the Board of Elementary and Secondary Education Tuesday morning agreed the district needs to improve.

Many didn’t dispute the findings of the 188-page report. But the general feeling was that with a new mayor and new superintendent, DESE needs to give them time to lead before stepping in and taking over control.

“Receivership would be counterproductive, in light of this transition and superintendent hiring process now underway and the strides were making in collaboration with the state," Boston Mayor Michelle Wu said. "If the commissioner does put forward a proposal for the board to designate and take over the Boston Public Schools, we will be requesting a hearing and due process under the boards law and regulations to continue to make our case.”

The DESE report says "the district has failed to effectively serve its most vulnerable students, carry out basic operational functions, and address systemic barriers to providing an equitable, quality education"

"We have new leadership in our mayor, and we'll soon have a new superintendent as you heard the mayor chronicle. They deserve a chance at bat," added Sen. Sonia Chang-Díaz, who is also a candidate for governor. "The parents and guardians of Boston's children, including this BPS parent, gave a mandate to the mayor to take on this responsibility. I ask this board to support our mayor and our incoming superintendent in this mighty and urgent task."

Supporters of a state takeover argue the district's central office has had too much leadership turnover to oversee the necessary changes.

Sen. Lydia Edwards of East Boston, who joined Chang-Díaz in opposing the idea of receivership, said the impending change in the governor's office should also factor into decisions about state involvement in the largest public school district in Massachusetts. Gov. Charlie Baker is not seeking reelection.

The Boston Teachers Union organized its own protest in opposition to receivership Tuesday, arguing that "receivership is an ineffective, anti-democratic and racist policy that is not the answer for Boston Public Schools." Teachers and community members held a rally outside of the meeting, which is being held at the John W. McCormack Building.

The director of a family advisory board for the group, “School Facts Boston,” said that while these issues continue to be discussed on paper and in meetings, the students continue to suffer.

“Many committees and state officials and elected officials continue these dialogues, but the urgency and the political will seems to be lacking for these issues to be addressed in the way that is really most responsible and accountable and just the right way to serve Boston students and families in the way that they deserve," said Vernee Wilkinson of School Facts Boston.

While a receivership recommendation could be made by DESE Commissioner Jeffrey Riley, no vote is expected to take place Tuesday. 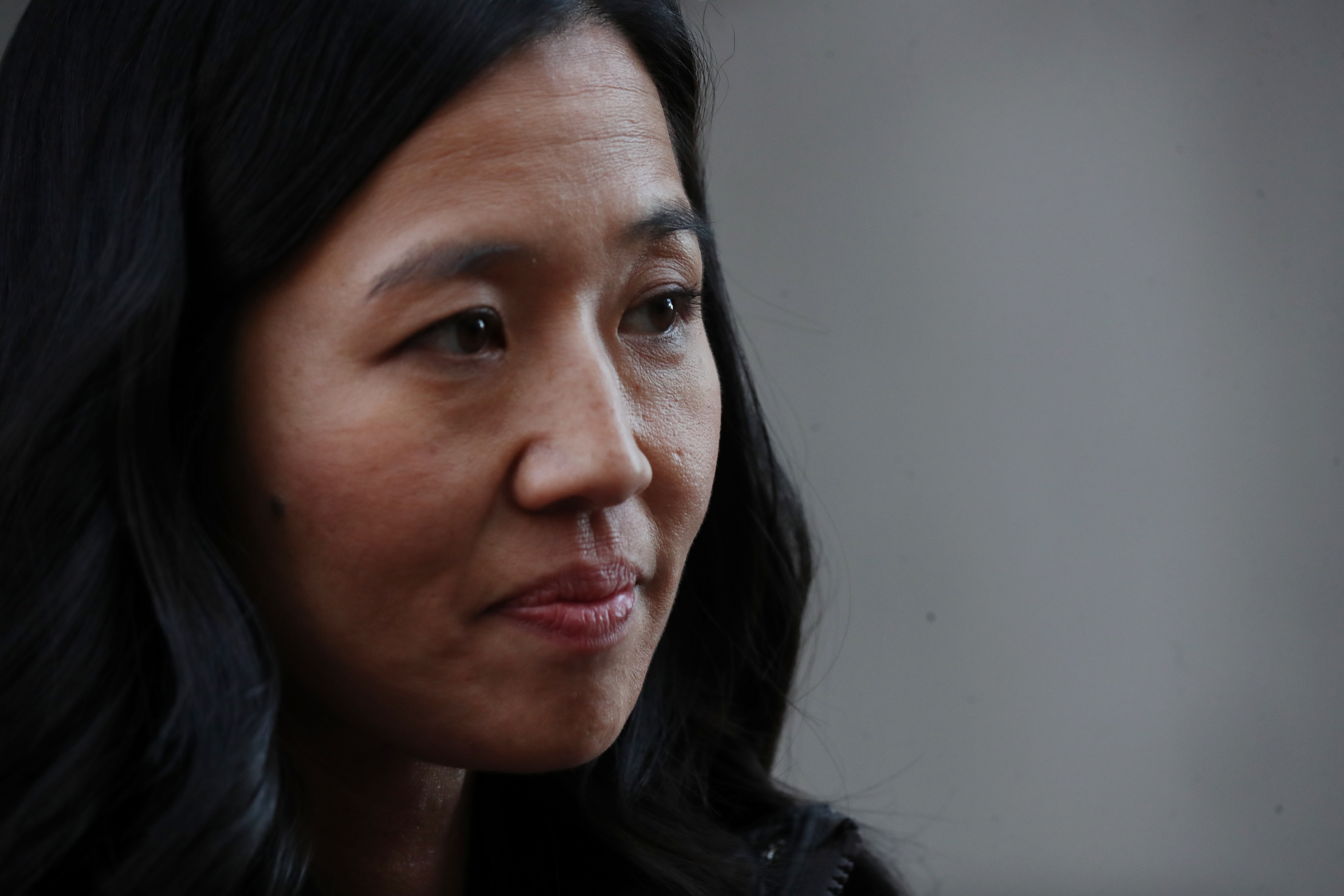