Gruesome New Details in Violent Attack of 2 Women in Haverhill

Jake Kavanaugh, 23, was ordered held without bail on Thursday after pleading not guilty to armed assault to murder and other charges

Court documents are revealing new details about the violent attack of two women in Haverhill, Massachusetts, on Wednesday.

Jake Kavanaugh, 23, of Haverhill, was ordered held without bail on Thursday after pleading not guilty to multiple charges related to the brutal attack a day earlier on Fairview Farm Road.

Kavanaugh is accused of running down two of his neighbors -- 54-year-old Janet Blanchard and her pregnant, 26-year-old daughter Geena Sindoni -- twice with his car and then stabbing the mother with a box cutter. Blanchard sustained cuts to both of her eyes and her neck.

According to an affidavit from the first responding officer, he arrived to find Kavanaugh attacking Blanchard on the ground, slicing her neck with a box cutter. The officer pulled Kavanaugh off Blanchard and handcuffed him, then rushed to help the woman.

Blanchard was flown to a Boston hospital where she is in critical but stable condition, authorities said, while Sindoni was treated and released from a local hospital.

Court documents said that Blanchard was out walking her dogs with Sindoni around 4:47 p.m. on Fairview Farm Road when Kavanaugh allegedly hit them with his car and then turned around and ran them down again. Sindoni told police she thought Kavanaugh was going to get out and kill them, so she ran to a nearby home screaming for help.

An attack in Haverhill, Massachusetts, left two women hurt, one with life-threatening injuries.

She told police she couldn't think of any reason someone would want to hurt her or her mother. The victims said they knew Kavanaugh, but not very well.

Prosecutors said investigators are still trying to figure out if there was a motive or if it was just a random attack.

Kavanaugh's parents were in the courtroom on Thursday and told reporters their son suffers from mental illness. The judge ordered Kavanaugh to undergo a mental health evaluation at Bridgewater State Hospital.

He is being represented by attorney Tim Connor and is scheduled to return to court on April 9 for a probable cause hearing. 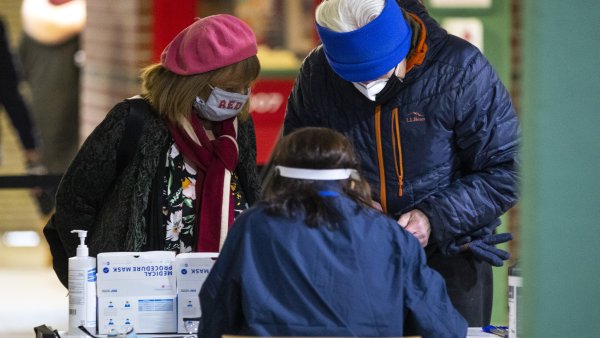 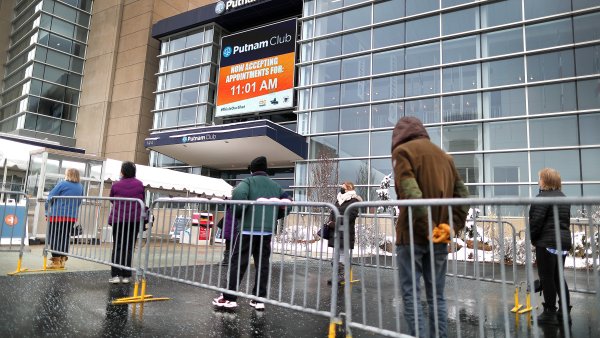 Mass Vaccination Sites in Massachusetts Fully Booked for Next Week