Tractor-Trailer Rolls Over on Maine Highway, Nor'easter Partly to Blame

Unsafe speed and poor weather contributed to the crash, the Maine Department of Public Safety said

A tractor-trailer driver lost control of his vehicle Wednesday, causing the vehicle to roll over the median rail on the Maine Turnpike.

According to the Maine Department of Public Safety, unsafe speed and poor weather conditions contributed to Richard Spencer crashing his Freightliner tractor near mile marker 32 around 10:15 a.m.

The 60-year-old truck driver from Illinois was traveling northbound in Biddeford, Maine, as the nor'easter slammed New England.

The truck rolled over the median rail and came to rest on the southbound side of the high speed lane, officials said. Spencer was taken to Maine Medical Center with minor injuries.

No other vehicles were involved in the crash that cased significant delays. 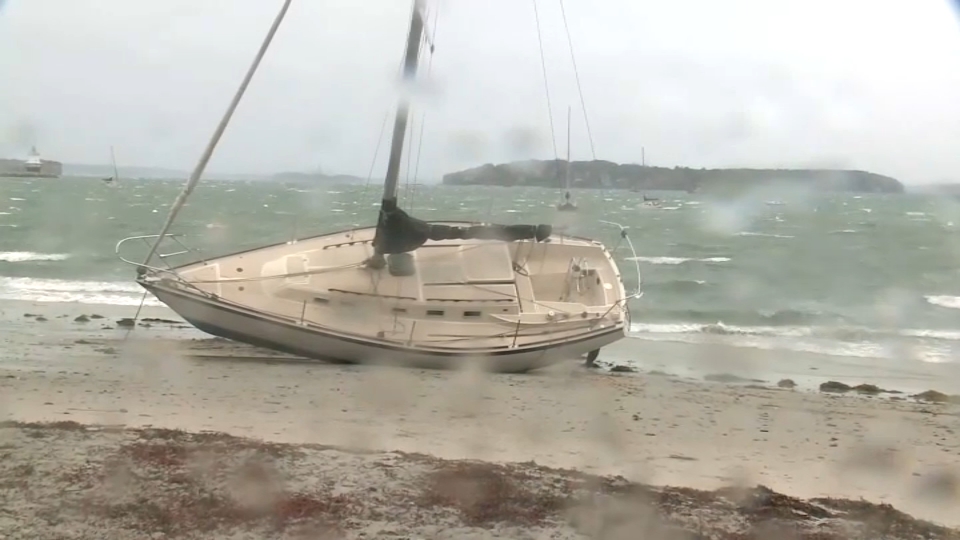 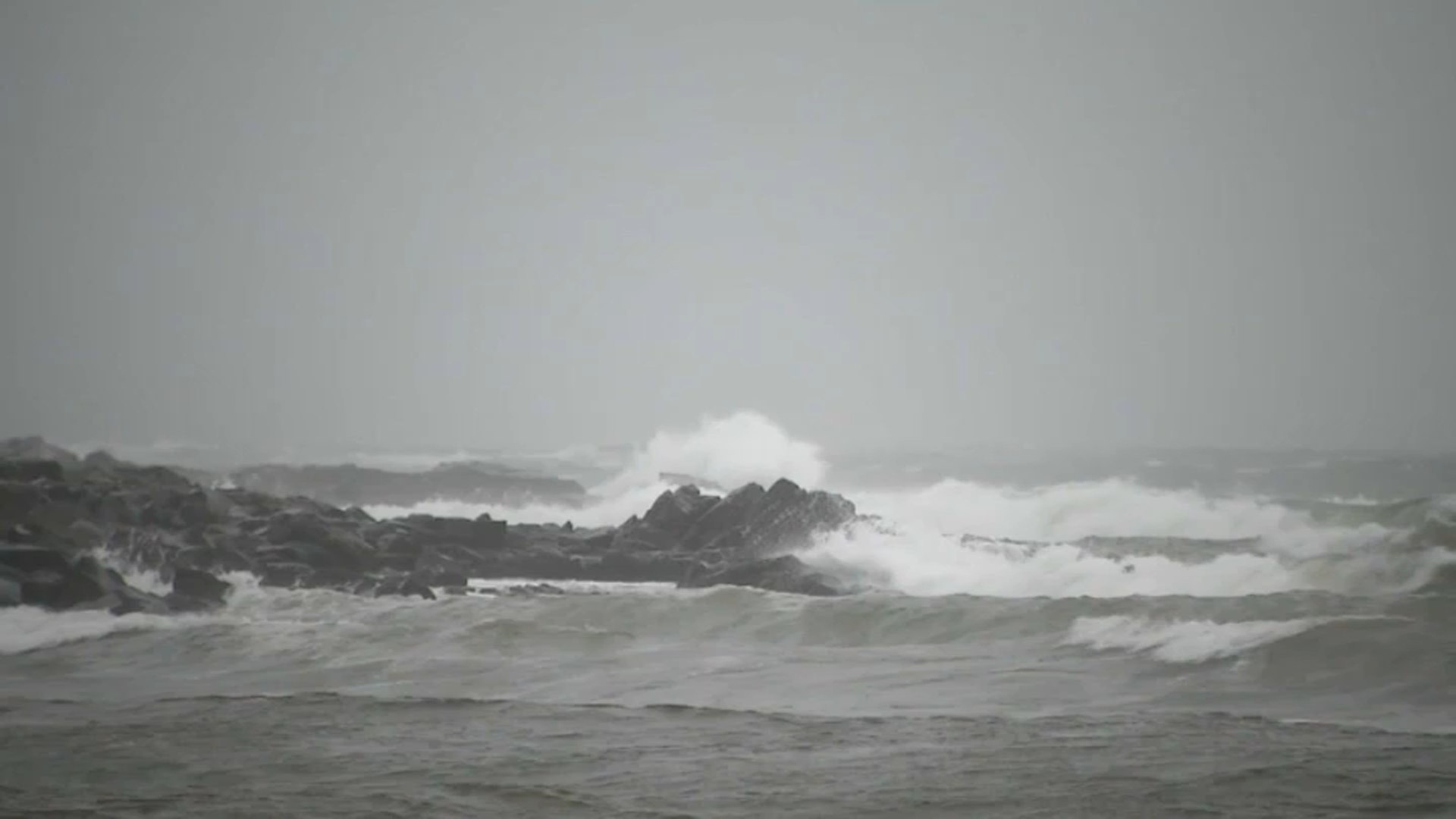