A southern Vermont police chief says gangs from Massachusetts are behind more of the recent drug arrests and violence in the area.

Bennington Police Chief Paul Doucette said his department is taking the issue seriously and they are working to counter the gang activity with federal law enforcement and police departments in Massachusetts.

As an example, Doucette said a raid last month on a Bennington home led to the arrest of seven people, some of whom had ties to gangs in the Springfield, Massachusetts, area. Police recovered numerous firearms, some with extended magazines, drugs, drug paraphernalia and thousands of dollars in cash.

“That raid opened the eyes of some people, with the alarming amounts of drugs and weapons, just steps from an elementary school, both on Gage and Park streets,” Doucette told the Bennington Banner.

In another November incident, police got a 911 call from a person hiding in a closet after several individuals allegedly broke into a home and robbed and pistol-whipped him. One of the individuals claimed to be a gang member.

When we hear a news report about an “active shooter,” it triggers an emotional response. But what exactly do the police and FBI mean when they refer to an active shooter? In this installment of LXplanation, we define a term that has become all too common as mass shootings and gun crime have surged in the U.S.

Doucette said there has been a significant increase in gang activity in all of southern Vermont over the last year.

Doucette said police are working to curb the gang activity with the Department of Homeland Security and the Vermont office of the United States Attorney.

Bennington Town Manager Stuart Hurd said the presence of gang members is not new, but they are seeing more violence.

“That’s not a good sign,” Hurd said. “We are aware, and we are doing our best to identify these individuals and try and put a stop to the activity they are bringing here.” 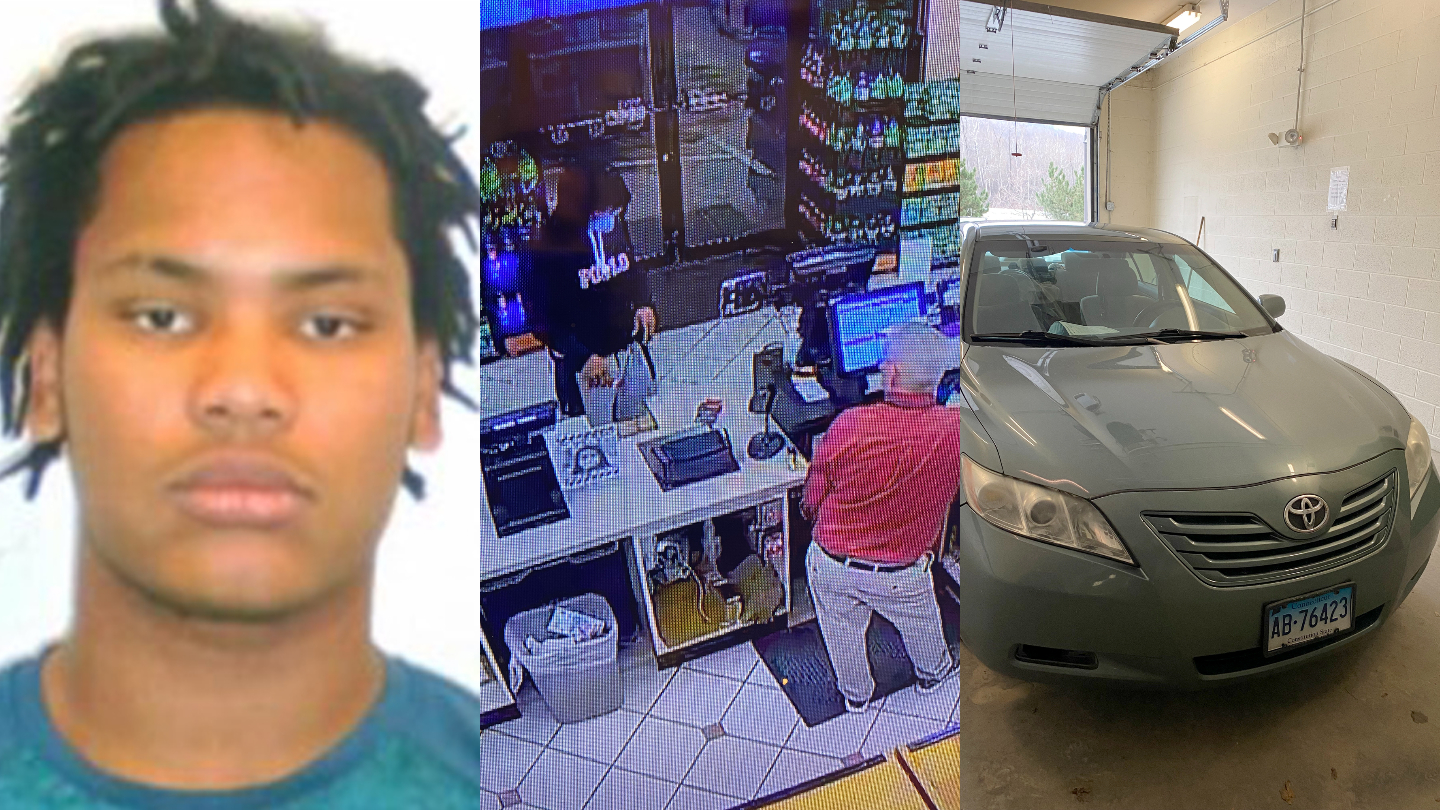 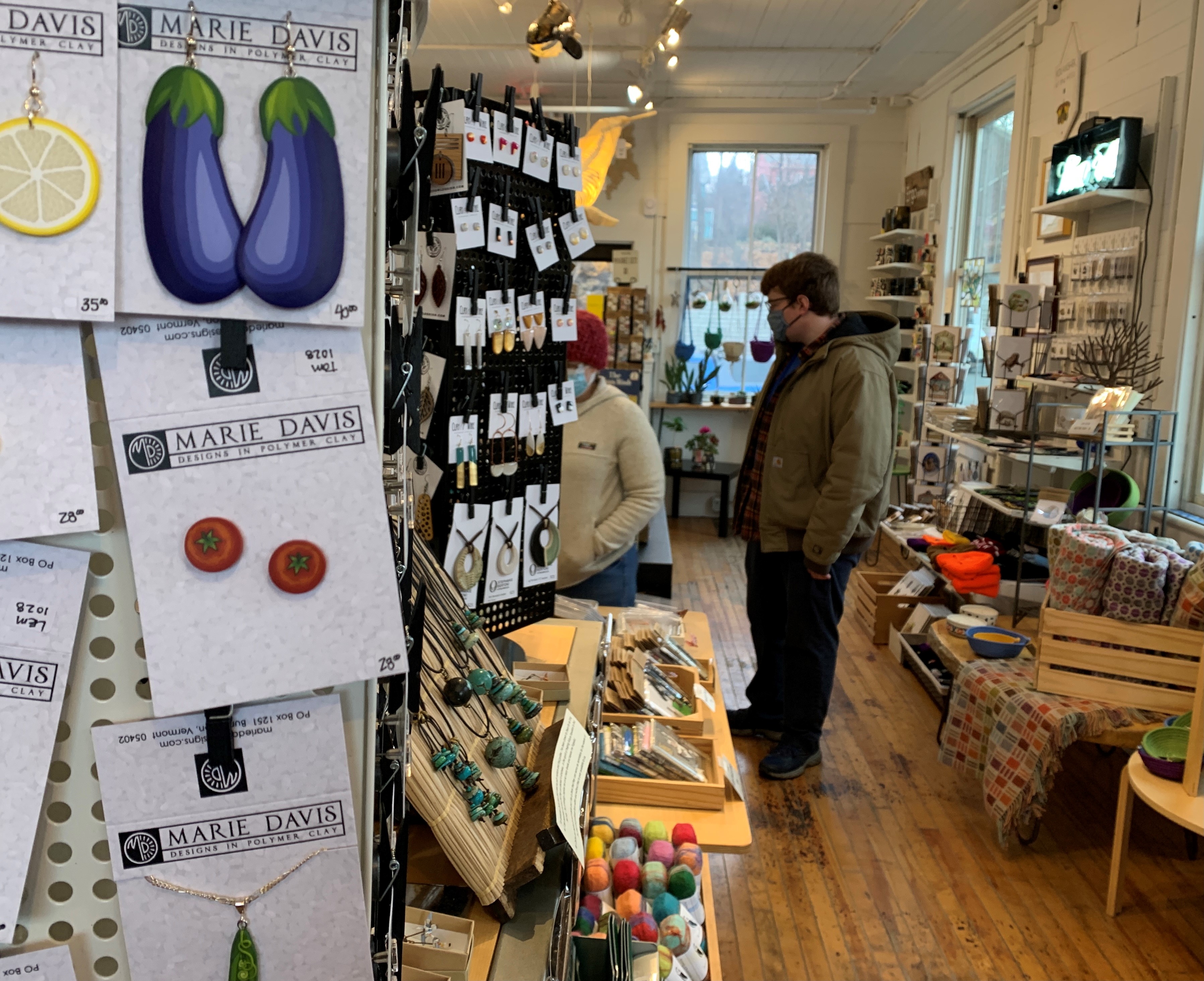