One of the fireworks allegedly hit a pedestrian on the head, according to police

A man was arrested after he allegedly shot a firework at a pedestrian's head as he was driving and shooting fireworks from his car in Vermont.

Police in Brattleboro said they responded to a report on May 14 of a driver who was shooting fireworks from his car while driving on Main Street. The call came in at 8:45 p.m. and the caller reported the vehicle's license plate.

About 15 minutes later, police received a second report of the same incident, but this time on Canal Street. At that scene, they came across a person walking on Canal and later learned he was a victim of the suspect.

University of Vermont Promises ‘Strong, Swift Action' Against Students Who Gathered at Beach 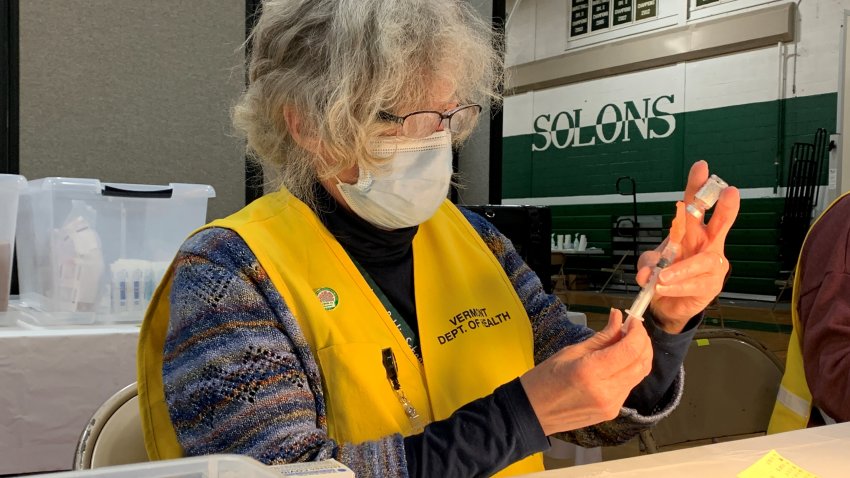 The pedestrian said the car passed by him and shot a firework in his direction, striking him the head. The victim did not seek any medical attention and his exact condition is unclear.

Ford was charged with simple assault and possession of fireworks. He was released on a citation and is scheduled to appear at Vermont Superior Court -- Windham on July 2.