A Vermont man who in a jealous rage doused his estranged wife with industrial-strength lye and burned her so badly she needed a face transplant has died at a Pennsylvania hospital.

Sixty-two-year-old Herbert Rodgers had been serving a 30- to 70-year prison sentence in Pennsylvania and died Monday. Vermont officials say it appears Rodgers' death was "related to a medical issue."

Rodgers admitted breaking into Carmen Tarleton's house in 2007 intending to kill a man with whom he believed she was romantically involved. He poured the toxic chemical over her and later said, "I lost it, I just lost it." 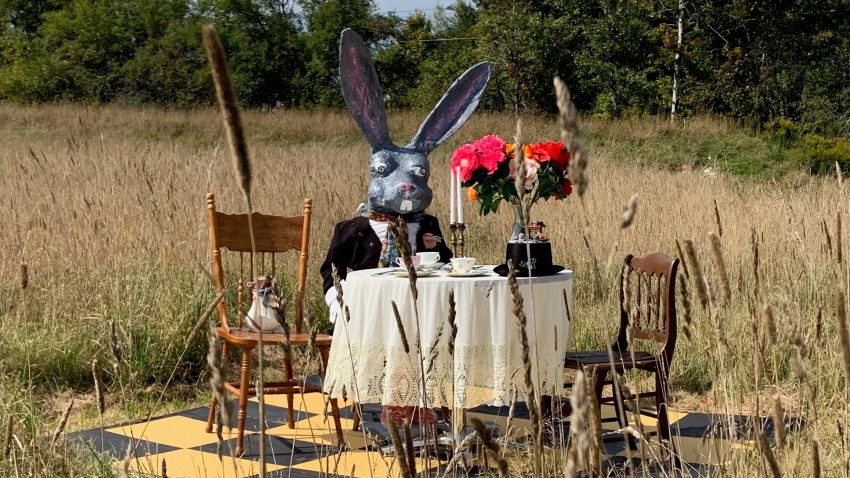 Alice in Wonderland 2 hours ago 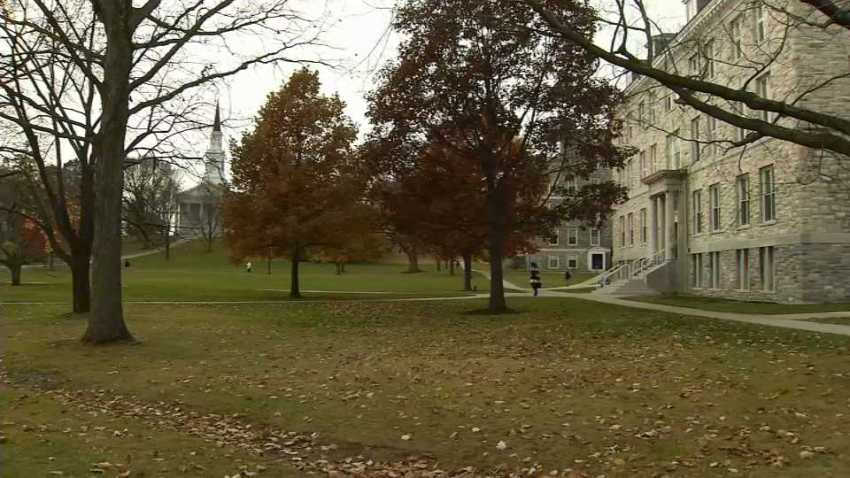 The Vermont health services director will conduct a review of Rodgers' death.

Vermont houses some inmates out of state to alleviate overcrowding in its prisons. Rodgers was imprisoned in Michigan but was moved to Pennsylvania in June