Vertical Harvest, the Jackson, Wyoming-based company that will operate the farm in Westbrook, the site will grow 2 million pounds of produce annually

In Maine, the skylines in at least two of its cities are rapidly changing.

In Portland, high-rise buildings, like an 18-story apartment complex, are under construction downtown.

Next door in Westbrook, a multi-story structure with a parking garage, apartments and a vertical farm is being built as well.

"The site has gotten a lot of attention," said the city’s mayor, Michael Foley, in a Wednesday interview with NECN/NBC 10 Boston explaining that this project represents a lot more than a slice of the 21st century coming to downtown.

"I, personally, as a community leader have always been dreaming to see a development of this nature," said Foley.

"We have the stereotypical mill town designation that, as the mills continue to decline all over Maine and America, we need to re-identify ourselves and I think identifying ourselves as a robust and diverse downtown helps to put us on the map and continue to grow our community," he added.

According to Vertical Harvest, the Jackson, Wyoming-based company that will operate the farm, 2 million pounds of produce annually will be grown there including lettuce, microgreens, baby arugula and baby bok choy.

It expects to create what it calls "50 full-time equivalent jobs" and notes that 40 to 50% of its employees "are persons with neurodiversities, mental or physical disabilities." 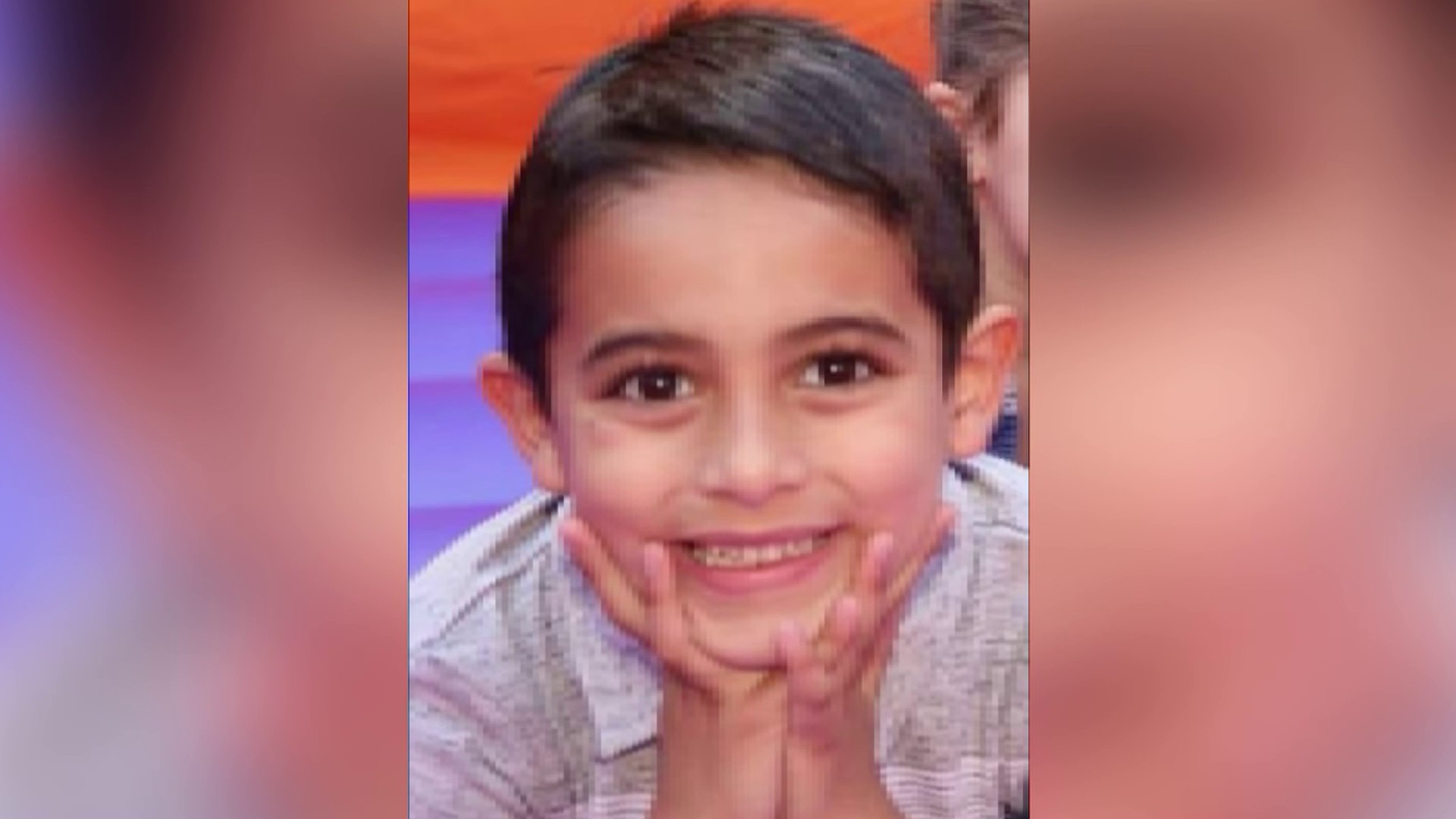 Visitors to the city are already reacting to the construction site and steel frame including Jana and Sam Gee, a pair from Nashville, Tennessee, who stopped in downtown Westbrook for lunch on Wednesday.

"I was surprised to see a structure like that," said Jana Gee, adding she thought the idea for a vertical farm was "great."

"I like it, it’s more of a progressive idea, means the economy’s probably growing," said Sam Gee.

For others like Lisa McDermott, who has lived in nearby Gorham for years, the structure is a sign of change and more density in place they loved for mostly having smaller scale buildings.

"I think it’s unfortunate because we’re losing our tiny main streets," she said.

Still, McDermott said finding the right balance between growth and aesthetic is difficult but achievable.

"You do have to have business and keep people coming to Maine and keep Main Street. I would think there would be a way to do both," she noted.

For its part, Vertical Harvest is optimistic that once the beeping at the site stops and the dust literally settles, that the building and its farm will be an eye-pleasing asset to the city.

"We hope our buildings are beautiful, that it’s a beautiful addition to the community and something that will really put Westbrook on the map," said Nona Yehia, co-founder and CEO of Vertical Harvest.

Yehia said the company expects the farm to be complete and operational by Fall 2023.