The outcome of her interview would help determine whether Martin County, Florida, could bring human trafficking charges

The Chinese masseuse shrinks into her chair as the Florida sheriff's detective tells her deputies installed hidden cameras in her spa's ceiling. He knows she and other women had sex with men for money.

But you can save yourself, Martin County Detective Mike Fenton and others tell her. We will give you an apartment. We will provide food and education. We will bring your children to the United States.

Just tell us you are a human-trafficking victim and testify against your captors. 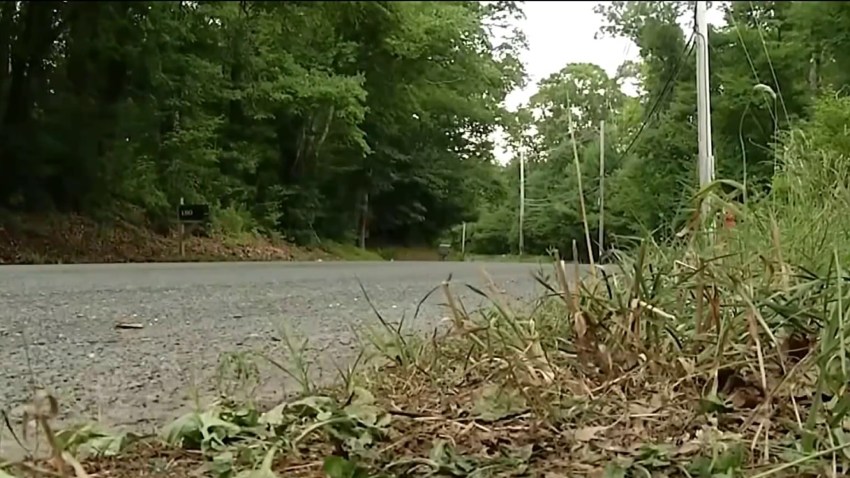 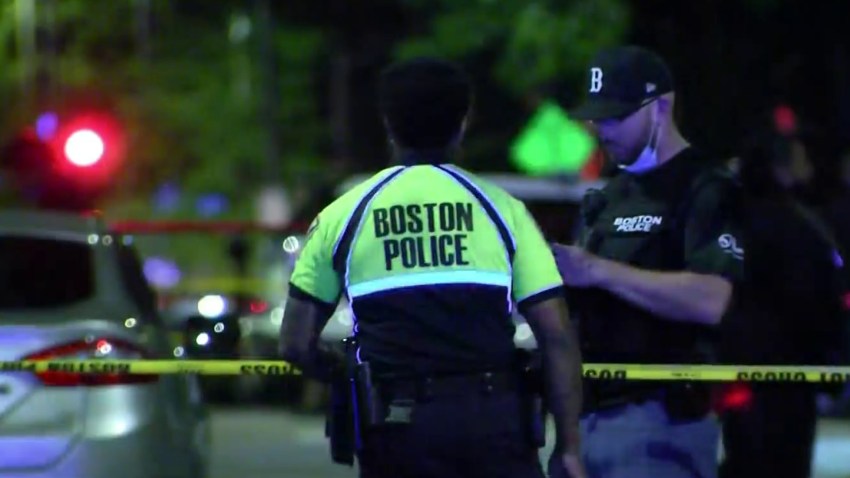 Over four hours, the masseuse would see three investigators, two social workers and a translator. A video-recording of her interview was obtained by The Associated Press through a public records request. The AP is not naming the woman because she might be a victim of a sex crime.

The outcome of her interview would help determine whether Martin County could prove the owners of five massage parlors its deputies raided are not just pimps, but human traffickers holding women against their will.

The operation was part of a multicounty crackdown that drew international attention when New England Patriots owner Robert Kraft was charged with paying for sex in neighboring Palm Beach County, one of 300 men overall.

Martin Sheriff William Snyder strongly believes the women are trafficking victims but needs a masseuse to testify against her bosses to get convictions. That could start a cascade of charges that eat away at the national network of massage parlor-based traffickers Snyder believes exists.

"We as a nation should have a collective sense of shame," he said. "In the land of the free, thousands of women have no freedom."

Maybe this woman would be the one to flip.

DROPPING THE HAMMER
The masseuse sits in an interrogation room, hidden cameras again peering from the ceiling. She is 36 and slight, with black hair hanging to her waist. She wears a pink top, jeans and sneakers, her glasses too big for her face. Fenton sits to her right. Across a small table is Damian Spotts, a Mandarin-speaking police officer, and a female translator. The woman had been detained hours earlier during a February raid involving Cove Day Spa, a strip-mall parlor.

A Chinese national, the masseuse tells Fenton she has a work visa and has applied for political asylum. She worked at an Alabama massage parlor before moving to spas on Florida's Gulf Coast. She drove to Martin County on the east coast 15 days earlier.

"We know what goes on in the spa. It is not just massages," he tells her. "I know this is not the funnest thing to talk about, but we know this is what happens. I don't think this is the kind of work you want."

He assures her she is not in trouble -- yet. But we must know: Are you forced to prostitute yourself?

No, she responds, shaking her head.

Would someone be angry if you quit? No.

Then why do it?

She pauses, then responds softly, "I don't know."

"You know. You are intelligent," Fenton says. "The reason why you got into this line of work is because somebody told you about it. Is this your dream job?"

She says she does it to support relatives in China. Would they be proud? She doesn't know.

"I don't think you found this all on your own," Fenton says. He leaves her with Spotts and the translator.

LEGAL CHALLENGES
The misdemeanor solicitation cases against the men seemed airtight at first, but many, including Kraft's, are crumbling.

Judges found the search warrants flawed and barred the videos' use. If those decisions survive appeal, many cases will likely be dismissed. Trafficking charges against some owners might still be possible, but only if a victimized masseuse testifies.

"Unless you have an adult victim saying what would rise legally to force, fraud or coercion, you don't have a case even though there is circumstantial evidence" of trafficking, like women living inside the spas, said Shea Rhodes, a former prosecutor and director of the Villanova Law Institute to Address Commercial Sexual Exploitation.

WILL SHE FLIP?
After Fenton leaves, the masseuse tells Spotts the sex wasn't prostitution. It happened after the massage for no extra charge.

Deputy Heather Hegeman enters and tells the woman she can stay at a safe house, but she wants to return to the spa owner's condo where she has been living. Hegeman says OK, but the sheriff plans to seize it soon. The woman admits she's worried the owners will think she ratted.

After Hegeman leaves, a victims advocate enters, explaining she is not a cop.

"We have a house set up. We have therapists set up. We have medical attention if she needs it," she tells the translator. "Food, clothing. We have all of that, but she has to tell me she is doing this against her will."

The masseuse pauses but finally says she wants to call a friend.

Hegeman returns with the woman's phone to get her friend's number -- and learns the phone's passcode, so detectives can search it. She shows everyone photos of her children, ages 9 and 11.

"They are so beautiful," Hegeman says.

Hegeman leaves and the masseuse becomes animated. She repeatedly tells Spotts she is not a victim but complains she is being treated like a criminal.

"There's no way I can cooperate with you," she says. She wants a lawyer.

The masseuse, Spotts and the translator sit silently for 30 minutes before Blanca Chang, who works for an anti-trafficking organization, arrives. Chang explains she is a Guatemalan immigrant and tells the Chinese woman that American detectives can't comprehend what immigrants endure, "where you feel like you are forced to do certain things."

"I'm not the police. I don't work for the government," she said.

The masseuse swivels in her chair and cries.

Chang tells her the raid "was very bad luck. Good luck, too. Otherwise you would be suffering more. You were rescued."

Spotts, after briefly leaving, asks Chang, "She is still maintaining that she's not a victim, right?"

Not quite, Chang says. She is not admitting it, but she isn't denying it, either.

The masseuse gets her phone back. She won't be charged.

Outside, her Uber awaits.

No Florida massage parlor owners have been charged with human trafficking.