‘Like a River': Water Main Break in Woburn Causes Flooding

"It actually looked like a river came right through," a resident said

A water main break in Woburn flooded the basements of some nearby residents and shut down service in the area after just after midnight Tuesday.

Police responded to reports about the flooding at around 12:30 a.m. Tuesday. Water service was temporarily cut off in the area.

Crews were working to fix the main break on Forest Park Road, which runs under Interstate 95 in Woburn and remains closed. The water also flooded Boyd Road around the corner.

The incident also created a sinkhole in the road, which crews were working to repair.

Edward MacInnes, a resident in the area, said he ended up with four to six inches of water in his home.

"It was coming down like a river," MacInnes said. "It actually looked like a river came right through." 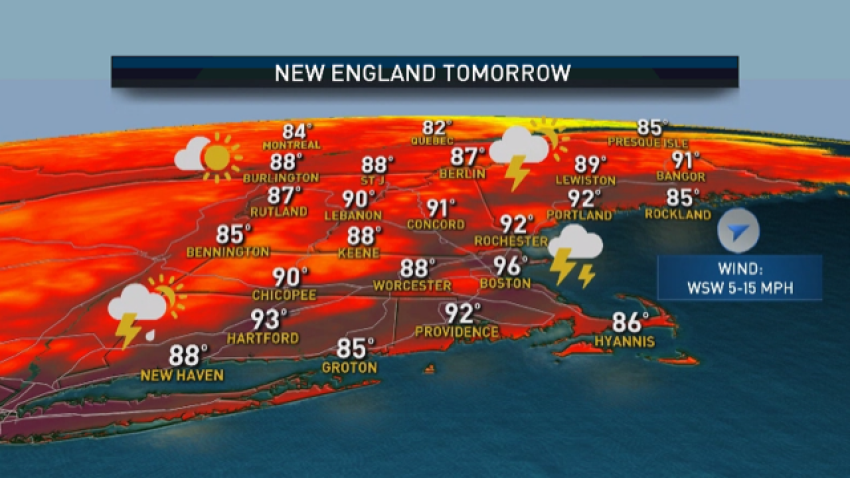 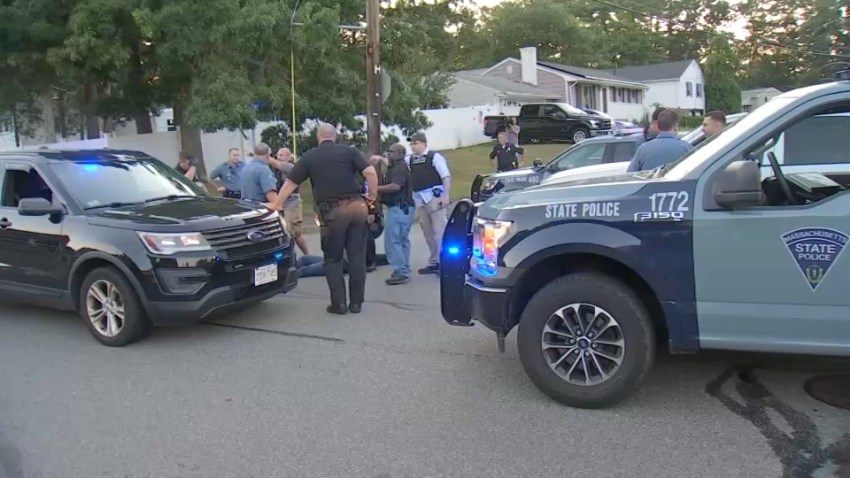 Man in Custody After Dragging Officer With His Car, Highway Chase