Police said no one was injured in the exchange of gunfire

A third person has been arrested in connection with a shootout in Cambridge, Massachusetts, earlier this month, police said.

Zachary Buchheit, 18, of Somerville, was arrested Wednesday for allegedly leaving the scene of a car crash on McGrath Highway in Somerville after the June 18 shooting. Buchheit now faces charges of assault to murder and drug trafficking, according to Cambridge police.

Lennox Pierre-Louis, 20, of Boston, and Ken Burns, 21, also of Boston, had previously been arrested in connection with the shooting.

Pierre-Louis was in the vehicle with Buchheit. He was wanted on a warrant for drug trafficking and other charges associated with the shooting that are still under investigation.

Burns was taken into custody at the scene scene, and was charged with discharging a firearm within 500 feet of a building and assault with a dangerous weapon.

Police said they responded to reports of multiple gunshots in the area of Hurley and Charles streets around 12:30 p.m. on June 18. The gunfire struck at least four vehicles and a building on Hurley Street, but no one was injured in the exchange.

More on the Cambridge Shooting 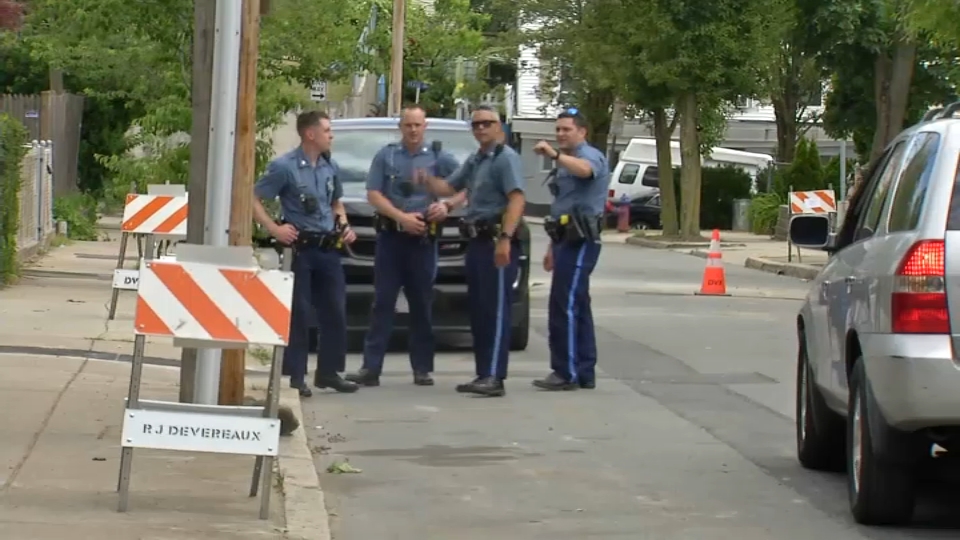 2 Arrested After Shootout in Cambridge 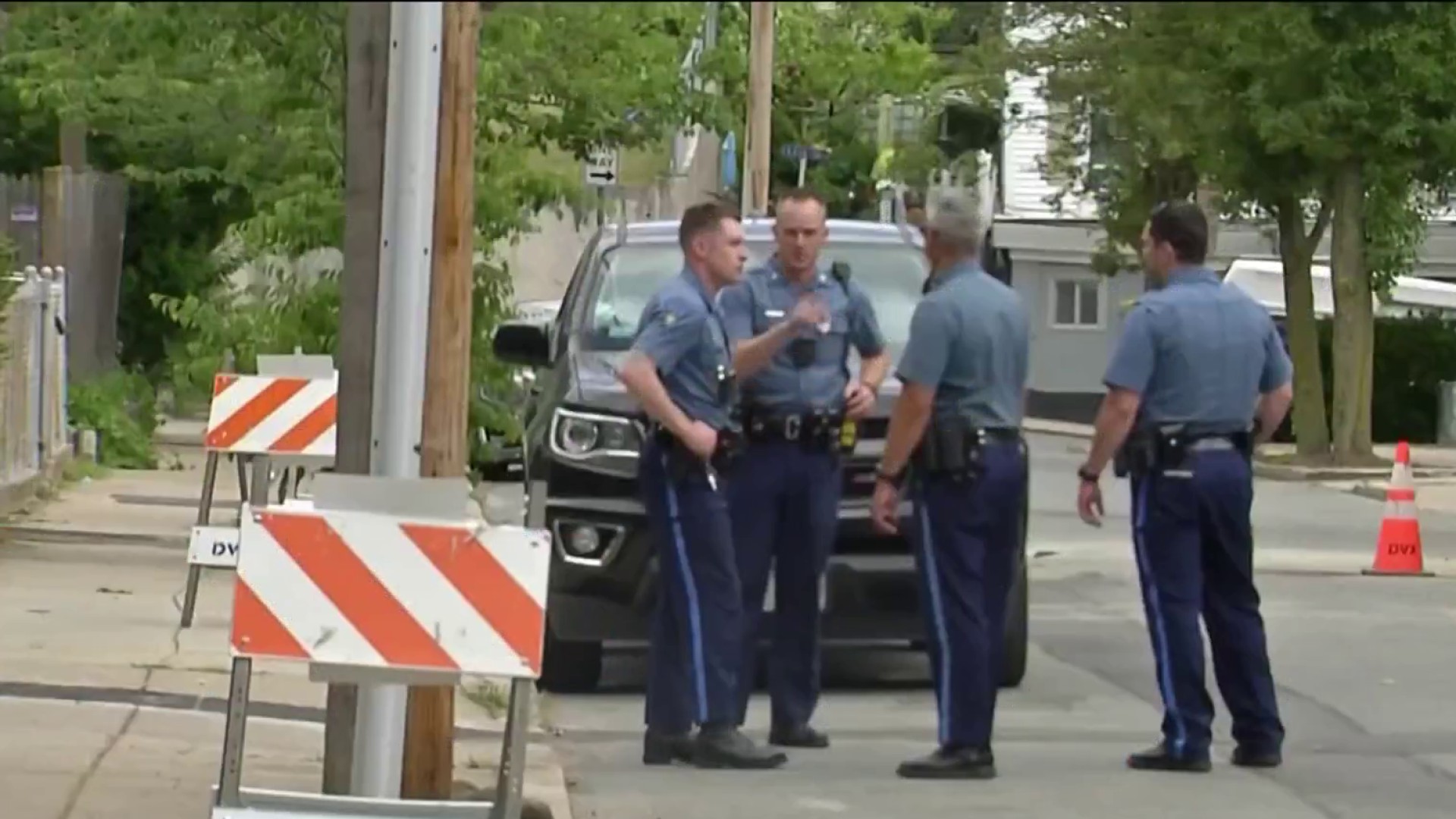 2 Arrested After Shots Fired in Cambridge