The complaint claims the dealer's sales history shows that it appeared to charge Black and Hispanic customers $500 and $400 more for add-ons, on average, than "similarly situated white customers"

A complaint has been filed by the state attorney general's office against a car dealer in Haverhill, Massachusetts, claiming that it charged Black and Hispanic customers hundreds more dollars for add-ons than it did for "similarly situated" white customers.

Massachusetts Attorney General Maura Healey announced Monday in a news release that her office is suing Jaffarian Volvo Toyota with a complaint filed in Essex Superior Court. Healey's office alleges that the dealership engaged in "unfair, deceptive, and discriminatory pricing practices against Black and Hispanic customers" when selling them add-on products like paint protection, GAP insurance and remote starters.

"Purchasing a vehicle is already a significant financial decision for many families and individuals," AG Healey said in a news release. "The last thing they should be worried about is unfairly paying more for a product because of their race or national origin."

The compliant alleges the dealership gave its staff "full discretion to markup the prices of add-on products," and claims that sales history shows the dealership appeared to charge Black and Hispanic customers, on average, an additional $500 and $400 for add-ons respectively, than it did "similarly situated white customers."

The alleged discriminatory sales practice resulted in over $170,000 in profits during a two year period, according to the Attorney General's office.

The AG's office also claims that Jaffarian did not provide training or supervision to prevent pricing discrimination. Massachusetts prosecutors say the dealership has violated the state’s Consumer Protection Act and the Public Accommodations Law, which prohibits discrimination on account of race, color and national origin in public places.

In a statement provided to NBC10 Boston on Tuesday, Jaffarian Volvo Toyota claimed they have never received a complaint from a customer regarding discrimination in sales, pricing or services and denied the allegations against the business.

"We emphatically deny the allegations in this lawsuit and have been cooperating fully with the Attorney General’s Office since they first contacted us," Jaffarian's attorney Christopher J. Marino said in the statement. 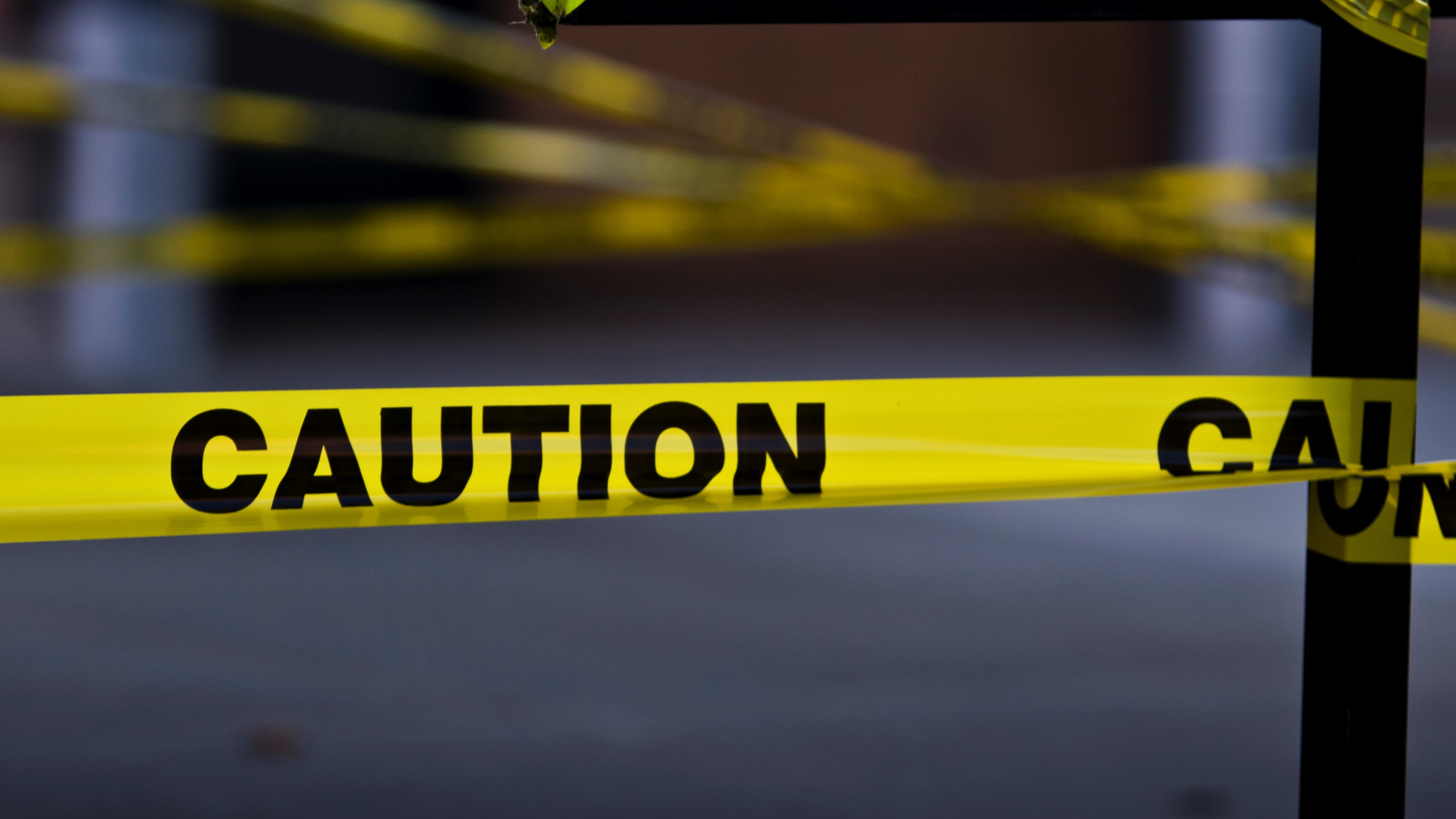