A Massachusetts man is saying "thank you" to the first responders and health care workers who saved his life by donating $125,000 each to three different facilities.

Roger Demaris is home now and in good health, which is a big change from where he was in late September. Demaris was at his Andover home when he knew he didn't feel right and called 911. What he didn't know is that he was having a heart attack.

"EMS was here within four minutes and apparently as soon as they walked in the house, I passed out and I didn't wake up until the next Wednesday," he said.

Andover first responders treated Demaris at his home, then transported him to Lawrence General Hospital and later the Lahey Clinic. He says the treatment he received from start to finish made all the difference.

"I'm here today because of all of them and the timing of everything that happened," Demaris said.

That feeling of gratitude prompted Demaris to want to give back. And he did in a big way. 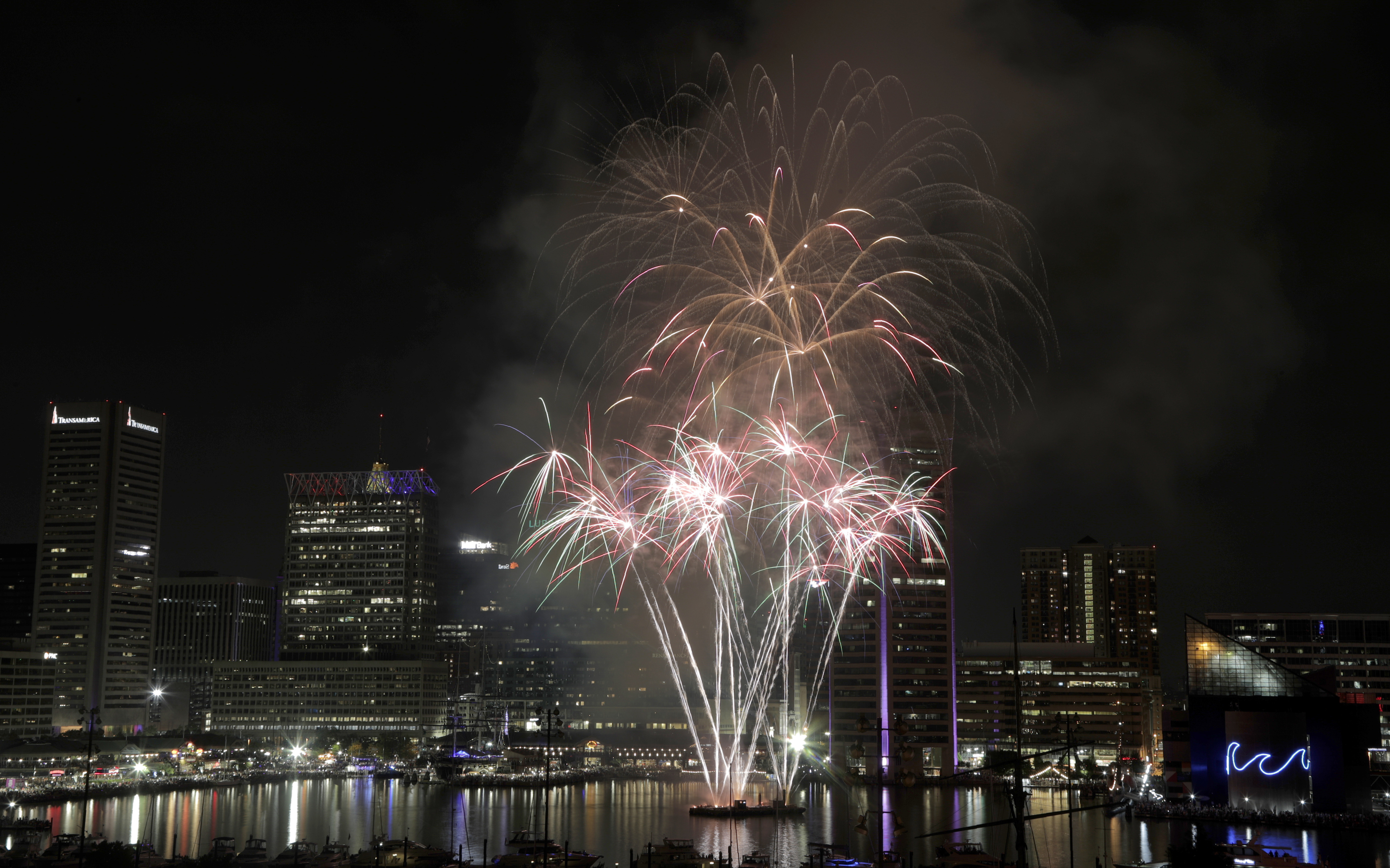 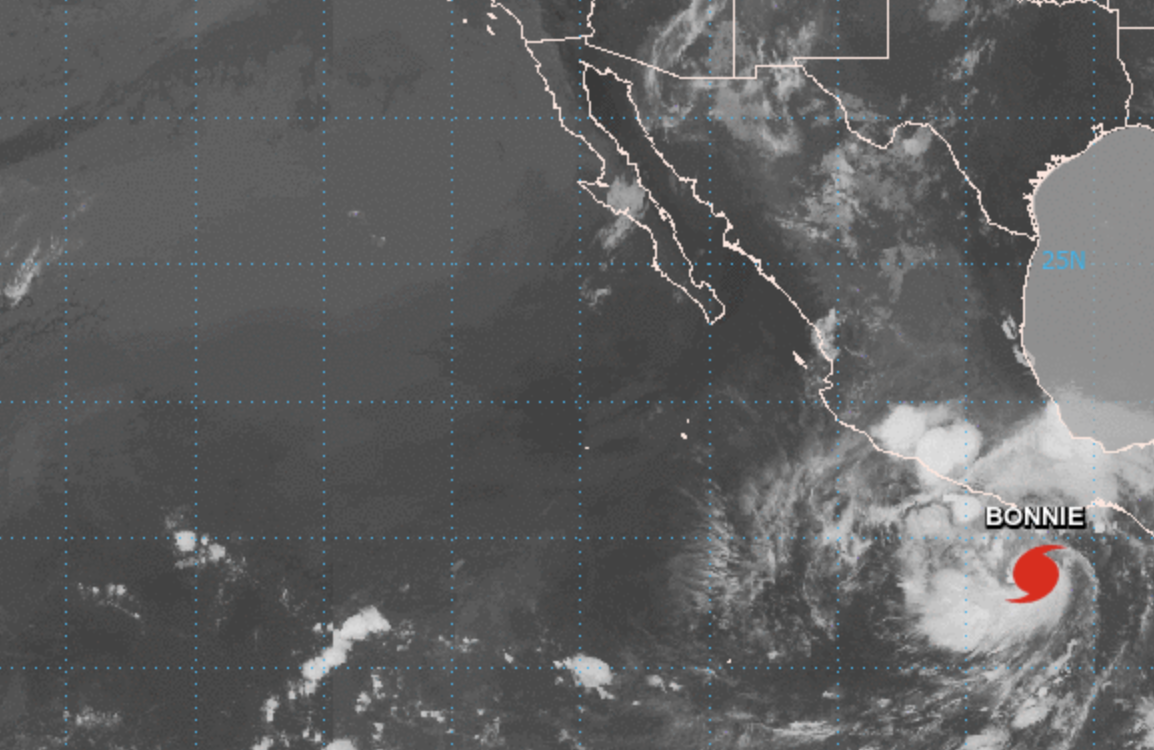 It was a gift to not just to say "thank you," but also as a way to help support their efforts to keep save others lives.

"I hope it does. I'm sure it will. I have no doubts about that."