Reverend Rodney E. Thibault is not allowed to exercise public ministry or present himself as a priest in public while on leave

A North Attleborough priest has been placed on administrative leave for an investigation into alleged misconduct that does not involve a minor, according to a news release from the Diocese of Fall River.

Reverend Rodney E. Thibault was placed on administrative leave by Bishop Edgar M. da Cunha, for the investigation looking into "alleged misconduct that is inconsistent with standards of ministerial behavior and in direct violation of the Code of Conduct for priests in the Diocese of Fall River."

Thibault is not allowed to exercise public ministry or present himself as a priest in public while on leave, according to the release.

He has been a priest in North Attleborough since 2019, when he was assigned to be pastor of the community's three parishes. Those three parishes have since been merged into one, called the Transfiguration of the Lord Parish.

Bishop da Cunha called the turn of events "distressing" in communication that announced the news to parishioners.

The news release did not outline specifics on the misconduct allegations, only that the alleged misconduct does not involve a minor. 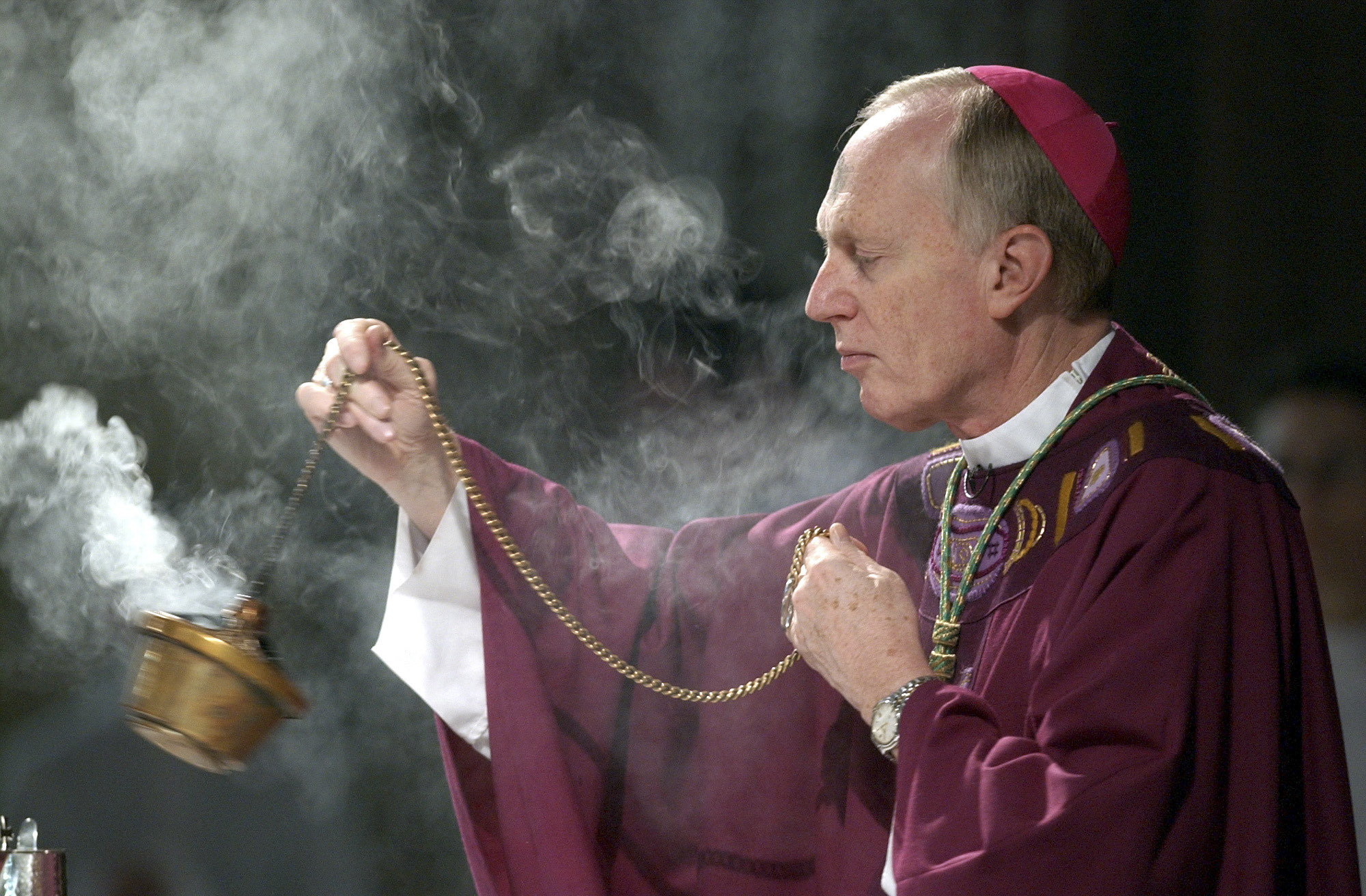 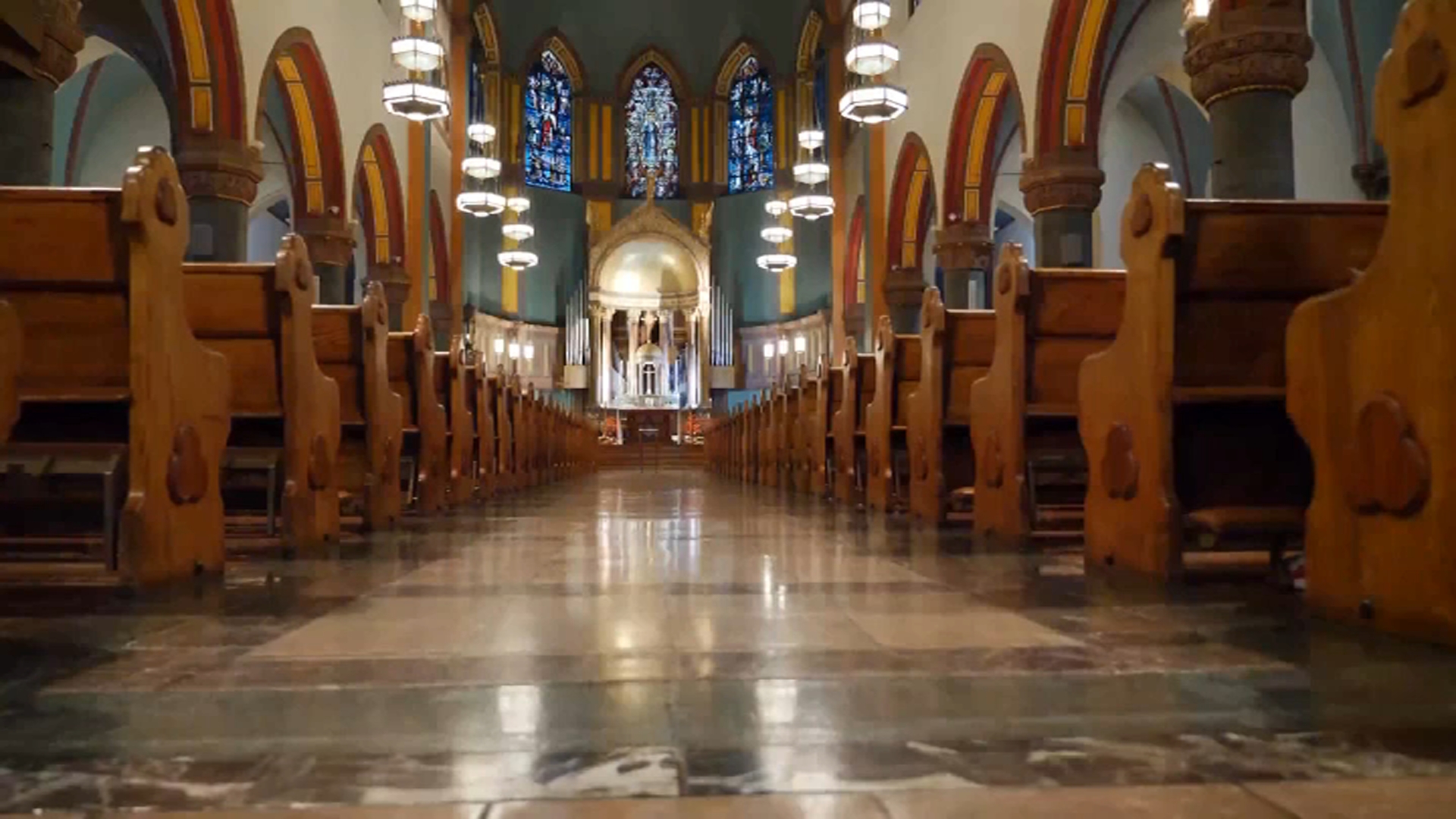