The Naugatuck father accused of killing his 11-month-old daughter earlier this month appeared in court on Monday.

In court, Christopher Francisquini was in handcuffs as he went before a judge. He is facing charges including murder with special circumstances and risk of injury to a child.

The judge set his bond on the murder charge at $5 million and added another $1.45 million bond for several other outstanding warrants.

His attorney's asked the judge to place Francisquini on a suicide watch.

Waterbury Police arrested Francisquini on Friday afternoon around 3 p.m. He had been on the run for two weeks and was taken into custody in the area of 400 Grand St. in Waterbury.

Francisquini is accused of killing his baby daughter Camilla Francisquini.

Naugatuck police said Camilla Francisquini was choked, stabbed and dismembered on Nov. 18. Authorities obtained an arrest warrant that charges her father with murder with special circumstances and risk of injury to a minor. Bond for him has been set at $5 million.

Francisquini allegedly got into an argument with an unnamed female the morning Camilla was killed, according to court documents. During the argument, Francisquini is accused of smashing the woman's phone and leaving her in the parking lot of a nearby store.

Several people interviewed by detectives said they hadn't noticed anything off with Francisquini in the days and weeks leading up to his daughter's murder, court documents show.

The unnamed female told police that Francisquini suffered from bipolar disorder and that he was prescribed medication, which she didn't believe he was taking. She also said Francisquini often heard voices and that one time, the voices told him to kill his father, according to court documents.

In a news conference on Friday night, police said Francisquini's arrest was a "direct result of the community."

Police said a concerned citizen called the anonymous tip line, which resulted in Francisquini's arrest. Responding officers established dialogue with him and he was ultimately taken into custody without incident at a bus stop in the area. Authorities have released video of the arrest and it can be seen here.

The caller told police that Francisquini had altered his appearance, but was still recognizable. 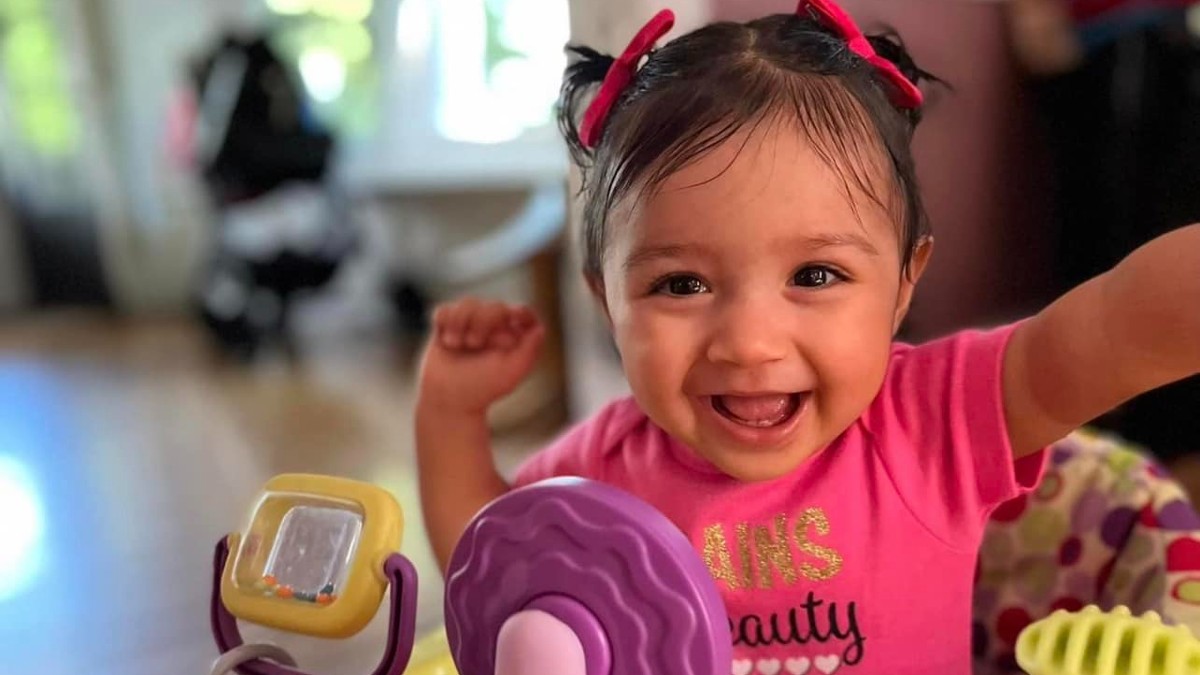 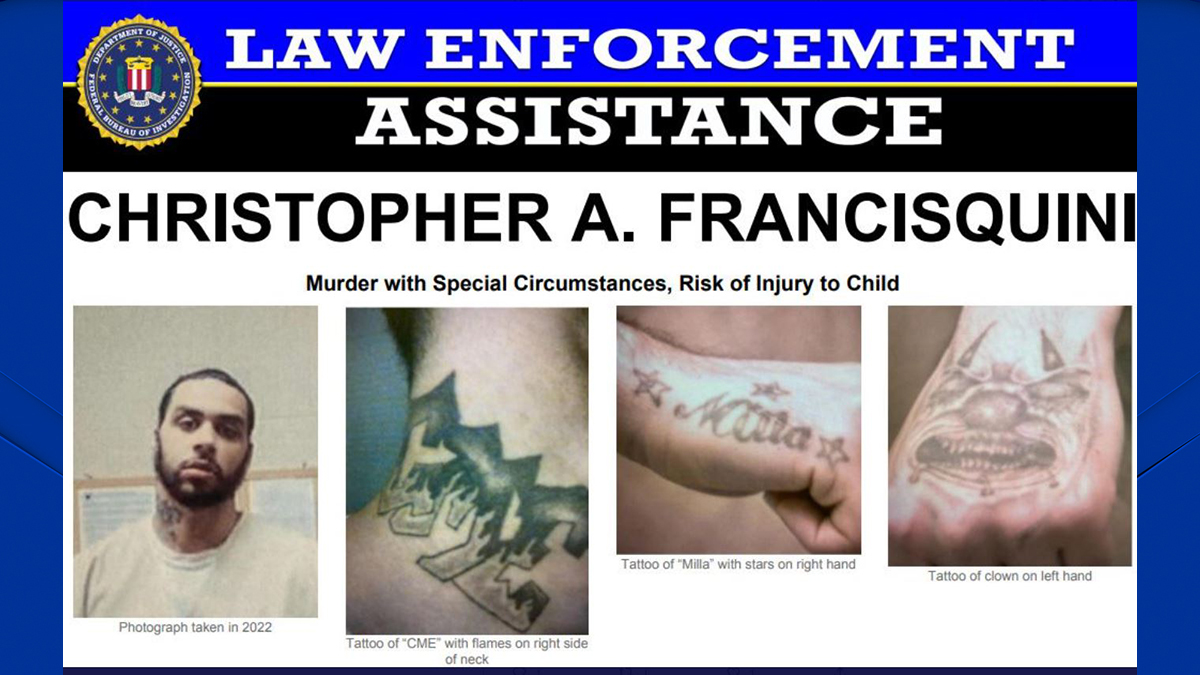 One day after Francisquini was arrested, the Naugatuck community came together to honor Camilla's life on what would have been her first birthday. Shades of pink covered the crowd as songs of hope and healing echoed through the Naugatuck Green.

Just a day after police arrested Christopher Francisquini for allegedly killing his 11-month-old daughter, the town of Naugatuck came together to honor the life of baby Camilla.

Police described the baby's murder as heinous and horrific. Police Chief Colin McAllister said officers have been working nonstop for the past two weeks to bring justice for Baby Camilla.

"[These officers] will carry this case with them for the rest of their lives," McAllister said.

He hopes that the community feels a sense of relief. McAllister said he wants to reassure people that Francisquini is not going to be released and he faces a slew of charges.

"We hope that [the community] can breathe easier knowing that this violent criminal was taken into custody," the police chief said.

Francisquini is due back in court on December 21.