Patriots Hall of Famer Gino Cappelletti Passes Away at 89

Patriots Hall of Famer Gino Cappelletti has passed away at the age of 89, the team announced in a statement Thursday morning.

Cappelletti was an original member of the Boston Patriots in 1960 and was one of only three players to play in every game in the American Football League's 10-year history. As a wide receiver and placekicker, Cappelletti earned the AFL's 1964 Most Valuable Player award and finished his career as the league's all-time leader in points (1,100) and field goals (170).

"My heart aches after learning of Gino Cappelletti's passing this morning," said Patriots owner Robert Kraft. "For the first 51 years of this franchise's history, Gino contributed as an All-Star player, assistant coach and broadcaster. You couldn't be a Patriots fan during that era and not be a fan of Gino's. The Patriots have had many iconic, fan-favorite players over the years. Gino was the first.

"I remember watching him play in 1960 and throughout his career. He was one of the AFL's biggest stars, becoming the first Patriots player to earn league MVP honors and retiring as the league's all-time leading scorer. He became the second player in franchise history to earn Patriots Hall of Fame induction and I will always believe he deserves to be in the Pro Football Hall of Fame. As great of a player as he was, he was an even better person and storyteller. On behalf of my family and the entire Patriots organization, we extend our heartfelt condolences to Gino's wife, Sandy, their three daughters, Gina, Cara and Christina, and their 10 grandchildren, as well as the many others who will be mourning his loss."

After his playing career, Cappelletti spent most of his time in the broadcast booth. He worked alongside Gil Santos as a color commentator for Patriots radio broadcasts for 28 seasons.

Cappelletti became the second Patriots player to be inducted into the team's Hall of Fame in 1992. He also was named to the Patriots' all-time team during its 50th anniversary season in 2009. 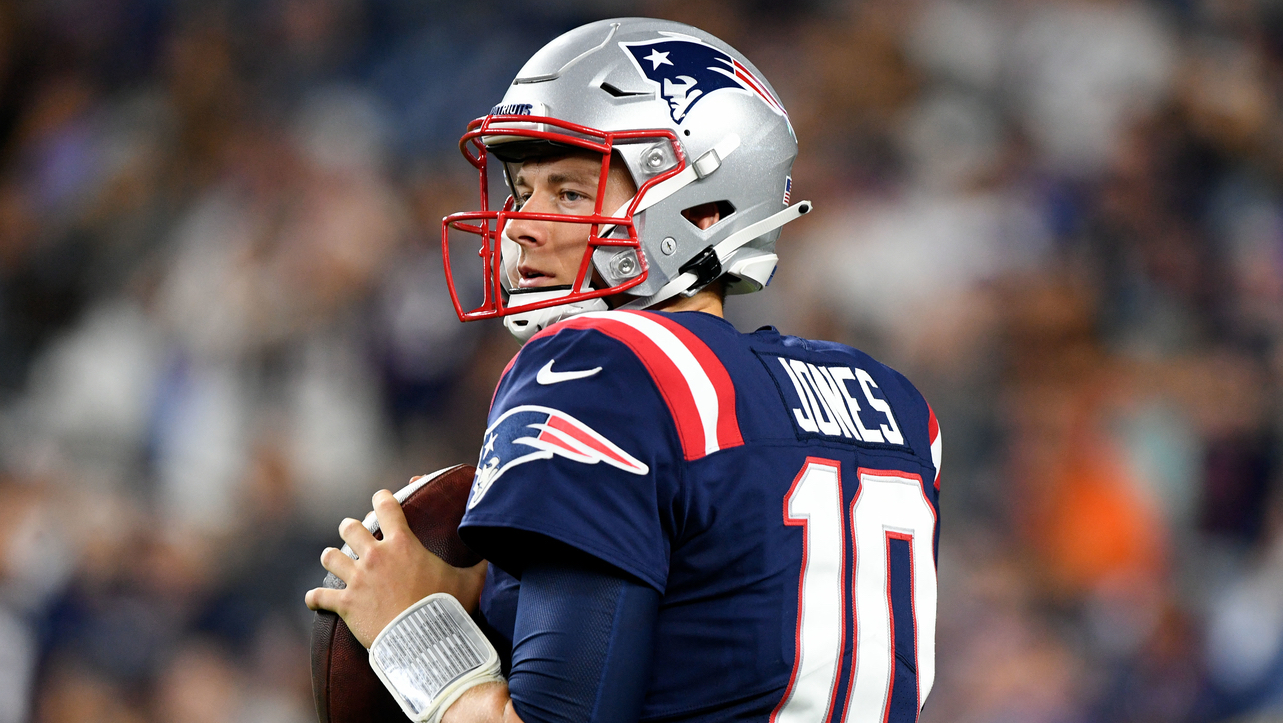 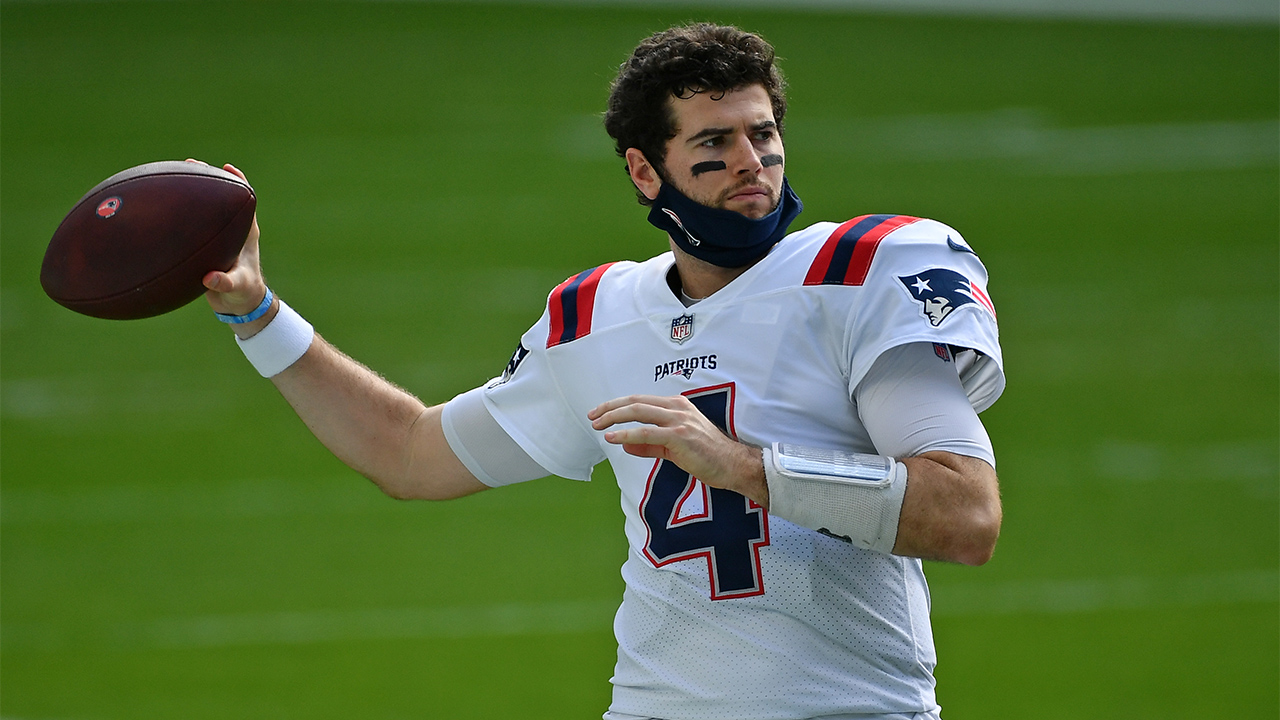