Police body camera video of a February incident where police shot and killed a man in Brookline following a chase that started outside Brigham and Women's Hospital appears to contradict the district attorney's report on the incident, the Boston Globe is reporting.

The footage, obtained by the Globe following a records request, shows no sign that any of the officers shouted that Juston Root had a gun before they shot and killed him.

Norfolk District Attorney Michael Morrissey's March report on the incident said the shooting was justified and that multiple officers had yelled "gun" before six of them opened fire simultaneously on Root.

The Globe's report said only one of the six officers had body camera footage, and that footage was largely obscured. Officers can be heard yelling to Root to get down and put his hands up. But the newspaper said there is no audio evidence that any officer referred to a gun.

The Root family's attorney is calling on Morrissey to reopen the investigation or call for an independent investigation based on the discrepancies between the video and the district attorney's official report.

A spokesman for Morrissey told the Globe the district attorney stands by his report.

Sources say police fatally shot suspect in this morning’s active shooter incident near Brigham and Women's Hospital in Boston, during which a valet was shot.

Root, 41, of Mattapan, was fatally shot by police on Feb. 7 after leading officers on a chase down Route 9 that ended in a wreck near Chestnut Hill.

The chase began after authorities say he brandished a weapon that was not a working firearm outside Boston's Brigham and Women's Hospital. During the incident, a valet at the hospital was shot by a Boston police officer. The valet was critically injured but survived.

According to the suit, Root was shot over 31 times in a parking area on Route 9 and was defenseless and "semi-comatose, and bleeding profusely" at the time.

The family said Root was not brandishing a weapon at the time he was shot. Authorities said they found a black, semi-automatic BB pistol on Root after he was killed.

More about the Juston Root shooting 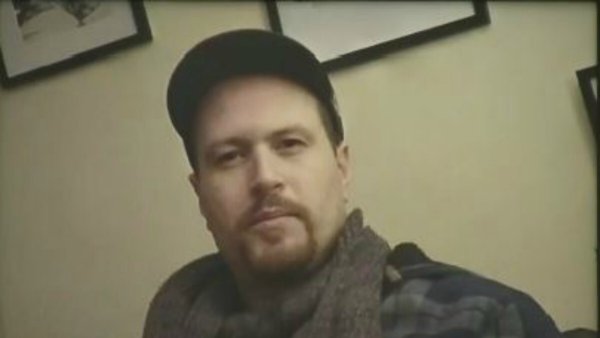 Man Killed By Police in Brookline After Chase Was Unarmed When He Died: Family 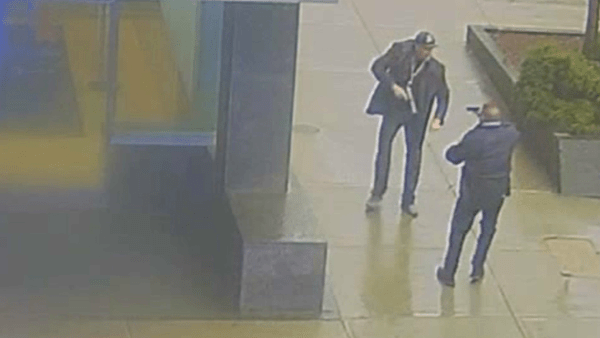