Work Safety Strikes, Virus Lockdown Protests Planned Across US on May Day

Watch live aerial coverage of a large May Day protest in Huntington Beach, California, in the video player below

Essential workers are striking nationwide on May Day to demand safer conditions during the coronavirus outbreak, while other groups organized rallies against tight stay-at-home orders they say are crippling the U.S. economy.

Organizers say employees of Amazon, Whole Foods, Target, Fedex and other companies have become the unexpected frontline workers of the pandemic. Employees will walk off the job or call out sick Friday on International Workers' Day in cities across the U.S. to demand unpaid time off work, hazard pay, sick leave, protective gear and cleaning supplies.

They say flawed policies by employers caused some of their co-workers to contract COVID-19.

“For these reasons, we are engaging in a mass sickout and exercising our right to refuse unsafe work conditions,” according to a statement by Whole Foods workers.

Demonstrations are planned in New York, Massachusetts, Los Angeles and other cities. Protesters are asking consumers not to cross picket lines or use those companies’ services for the day in solidarity.

Protests calling for cities and states to ease COVID-19 stay-at-home orders continued across the country. President Trump has voiced his support for the rallies, and also taken the message online, calling for several states to "liberate" even though they haven't met guidelines created by his administration to reopen. Now, many governors are pushing back.

Meanwhile nurses will take to the streets outside more than 130 hospitals in 13 states to protest a lack of personal protective equipment and the punishments they endure when they speak out about the problem. More than 60 nurses across the country have died of COVID-19, according to organizers.

“Nurses signed up to care for their patient. They did not sign up to sacrifice their lives on the front lines of the COVID-19 pandemic,” said Bonnie Castillo with National Nurses United.

Across the country, workers who interact with the public — nurses, grocery store workers and delivery drivers among them — have taken action in recent weeks to protect themselves. Rolling job actions have popped up across the limping economy, including by Pittsburgh sanitation workers who walked off their jobs and fast-food employees in California who left restaurants to perform socially distant protests in their cars.

In response to planned protests by its workers, Amazon said in a statement: “While we respect people’s right to express themselves, we object to the irresponsible actions of labor groups in spreading misinformation and making false claims about Amazon during this unprecedented health and economic crisis. We have gone to extreme measures to understand and address this pandemic.”

Amazon said it has spent more than $800 million on COVID‑19 safety measures including masks, hand sanitizer, gloves and installing hand-washing stations at warehouses. 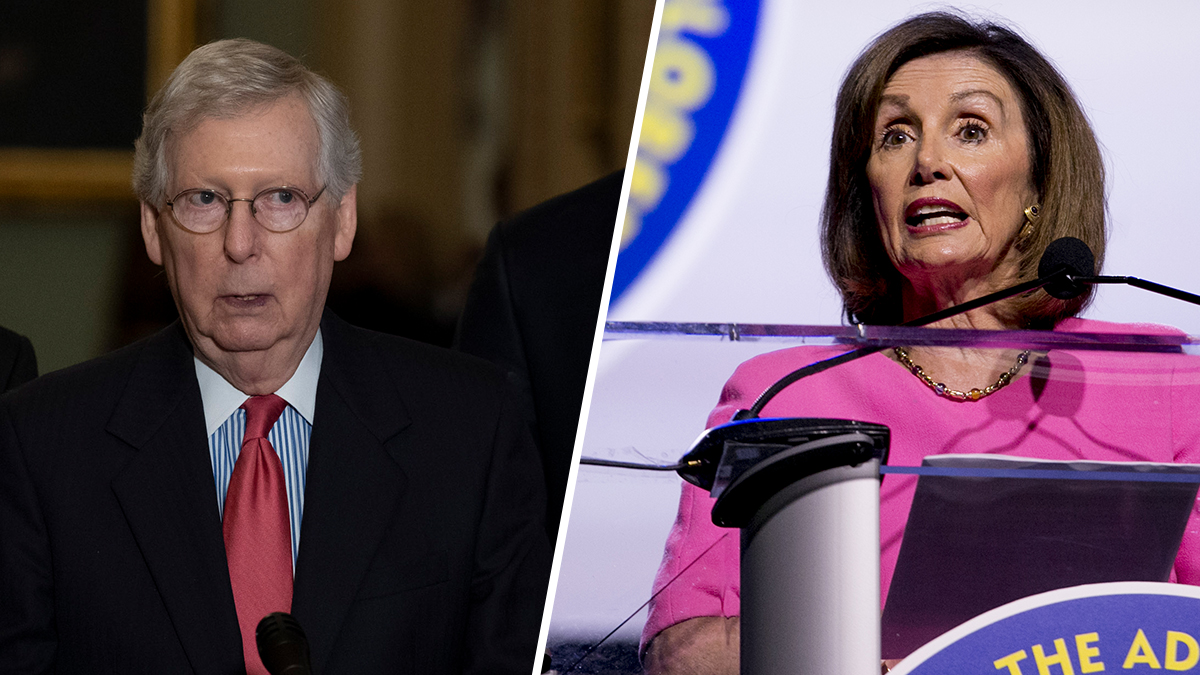 Walmart is conducting daily temperature checks and is providing masks and gloves to store and warehouse workers, the company said.

Pro-labor protesters who typically take to the streets on May 1 hope to get some of the attention back from recent headline-grabbing demonstrations demanding states loosen shelter-in-place orders and “reopen.”

In Michigan, hundreds of protesters swarmed the Capitol on Thursday to denounce the state’s stay-home order and business restrictions. They hoisted signs that said, “Shut down the lockdown” and “No work no freedom.”

Similar protests occurred last month in Sacramento against Gov. Gavin Newsom’s orders that people remain at home except for essential activities. Additional similar rallies have been happening across California and the nation, with more planned Friday.

The organization Freedom Angels said it will demonstrate at the California Capitol while a group calling itself We Have Rights will rally in Los Angeles and other Southern California cities. A protest in Huntington Beach will likely focus on Newsom's decision to close beaches in Orange County after thousands clustered on the sand last weekend.

“However, America cannot destroy the lives and dreams of the majority to protect a few. The cure cannot be more dangerous than the disease. We risk losing who we are as a nation by completely shutting down the country and the economy,” said a statement on the MAGA May Day website.

In Los Angeles, anti-lockdown protesters will be met by counter-demonstrators who say opposition to stay-at-home orders is anti-science.

Meanwhile, another group of protesters will take part in a rent strike Friday, calling on state leaders to freeze rent during the crisis. Demonstrations are slated to take place in cities from California to New York, encouraging tenants to withhold rent in solidarity with those who are unable to make payments.

With 18% of Americans out of work, the May 1 strike could be the largest rent strike across the country in decades.