Analysis: What Made Obama Rebuke Trump?

For the past three-and-a-half years, former President Barack Obama has had little to say about the Trump presidency -- until now.

“Donald Trump hasn't grown into the job because he can't. And the consequences of that failure are severe,” Obama said in his speech to the Democratic National Convention Wednesday.

It was a sharp rebuke of the current president, describing Trump as a corrupt and divisive leader who threatens American democracy.

“He has shown no interest in putting in the work... no interest in treating the presidency as anything but one more reality show that he can use to get the attention he craves.”

Alison King recaps the third night of the Democratic National Convention, in which Kamala Harris was nominated as vice president and former President Barack Obama warned about the future of democracy, with the help of Democrat Steve Kerrigan and Republican Jennifer Nassour.

Northeastern University professor Costas Panagopoulos said it was clear Obama was trying to articulate a sense of urgency.

Obama has been holding onto his political capital, Panagopoulos said, “because he was waiting for the right moment. And I think that he believes that this is the moment that he has to sound an alarm about the state of our democracy and to call people to action to take this seriously.”

Steve Kerrigan, CEO of the 2012 DNC said he thinks it pained Obama to lash out at the president that way.

He was likely reluctant to do so, knowing that former presidents rarely criticize their successors, Kerrigan said.

“He felt that, as one of the few people with that perspective, that it was his patriotic duty as an American, as a former president, to speak up,” he added.

In his DNC speech, the former president urged young voters to give our "democracy new meaning." "If anyone had a right to believe that our democracy did not work, and could not work, it was those Americans. Our ancestors," he said. "And yet instead of giving up, they joined together and said,...'We are going to make this work.'"

Panagopoulos said Obama is of course hoping to energize Democrats, “but he planted a seed that, even for critics of Obama, some of them might think twice about what he was saying and whether or not he might be right.”

Obama’s efforts are not only to bolster Biden’s fortunes, Panagopoulos said, but Obama‘s own legacy as well.

More on Obama's Speech at the DNC 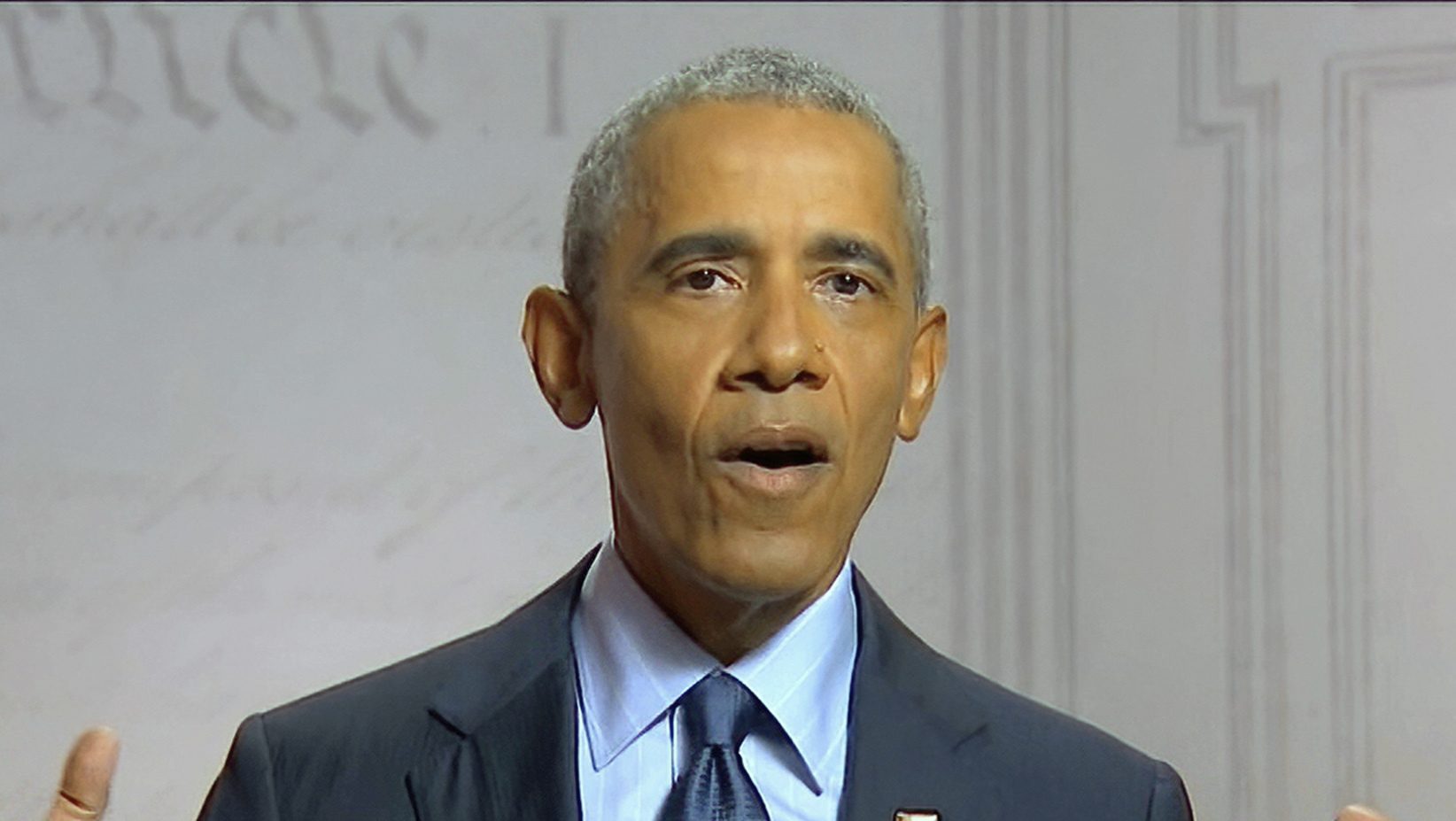 Obama, in Scathing Trump Rebuke, Warns Democracy on the Line 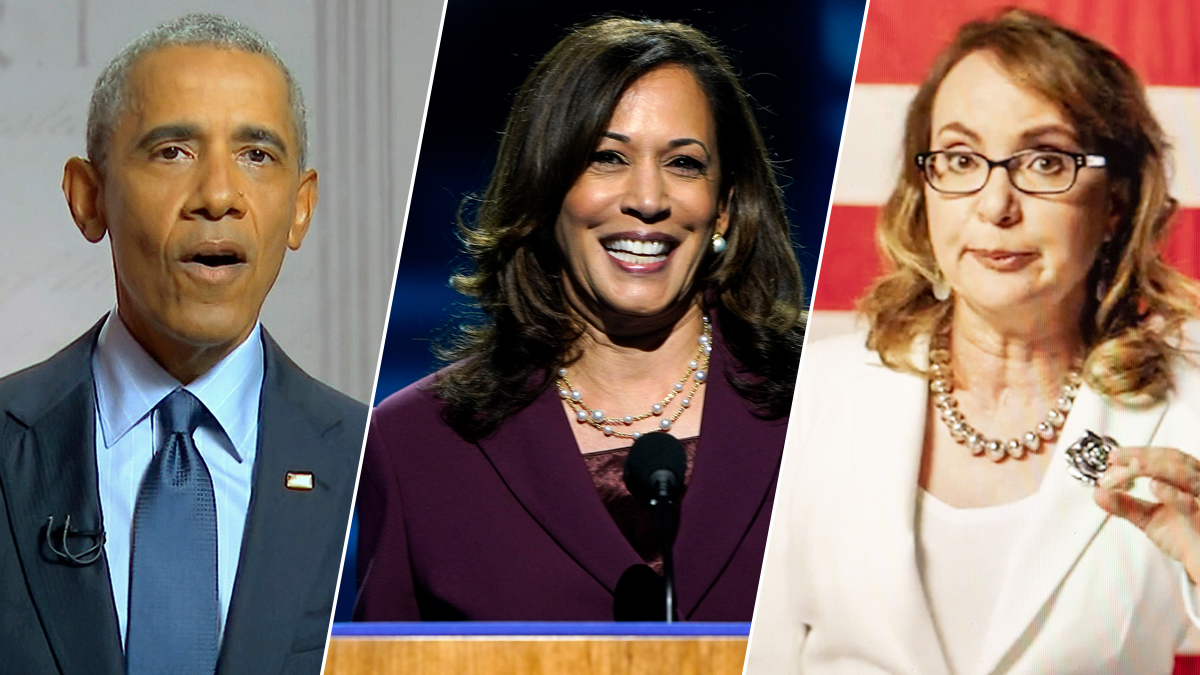 ‘We Will Tell Them What We Did': DNC Night 3 Top Moments From Harris, Giffords, Obama