Low voter turnout is expected for the primary election despite contested races for governor and other statewide offices, the state's top elections official said Monday.

"I think there hasn't been a great deal of enthusiasm so far," Secretary of State William Galvin said.

Galvin forecast that approximately 550,000 people would vote in the Democratic primary and up to 170,000 would cast ballots in the Republican primary. Total turnout for both parties is unlikely to exceed 15 to 20 percent of the state's registered voters, he said.

If correct, those numbers would fall significantly short of the 2006 primary election, the last time the incumbent governor wasn't running and there was a contested Democratic primary that attracted nearly 912,000 voters.

Galvin's projections were based on the number of absentee ballots cast this year compared to previous years and on the volume of inquiries to his office from voters about issues such as where they should vote.

While skeptical of turnout, "I would be happy to be wrong," Galvin added. 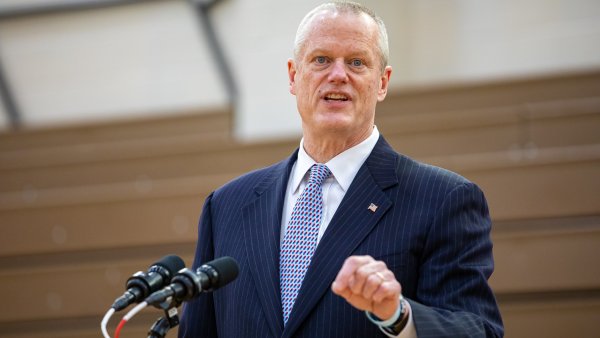 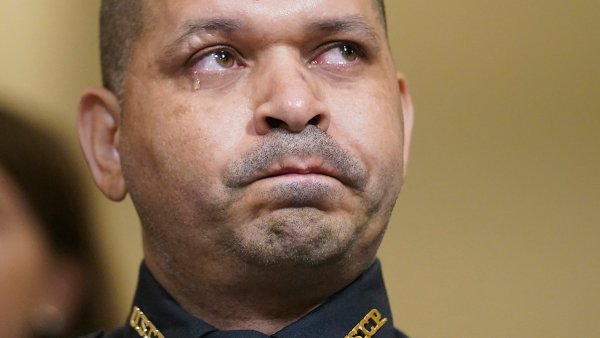 One factor that he said could drive the numbers up was the success of get-out-the-vote efforts by the candidates, a major focus on the final day before the primary. The candidates were also out greeting potential voters.

Grossman planned stops Monday in Boston, Peabody, Framingham, Lowell and Newton before ending the day outside Fenway Park. Coakley, who has led in preprimary polls of likely Democratic voters, was also busy with several planned stops in Boston as well as Malden and Arlington. Berwick was scheduled to attend a get-out-the-vote rally in Cambridge on Monday night.

On the Republican side, Baker planned to join volunteers making calls to voters from his campaign headquarters, while Fisher was scheduled to make several radio and TV appearances before a stop in Hyannis.

About 53 percent of the state's 4.2 million registered voters are unenrolled in either major party, but under state law they can choose to cast ballots in either the Democratic or Republican primary. But Galvin said he did not foresee independent-minded voters showing much interest Tuesday.

Besides the race for governor, there are also contested statewide Democratic primaries for attorney general, treasurer and lieutenant governor.

There's also a three-way Democratic primary for lieutenant governor featuring Mike Lake, Stephen Kerrigan and Leland Cheung. Whoever wins will run as a ticket with the winner of the Democratic gubernatorial primary.

"There is not the supporting undercard races to help drive out the turnout," said Galvin, who cited exceptions in Hampden County in western Massachusetts, which has several open legislative seats and a competitive district attorney's race, and the 6th Congressional District, where U.S. Rep. John Tierney, D-Salem, is facing several Democratic challengers in the primary.