The polls were supposed to close at 7 p.m.

Gridlock outside Merrimack High School, the only polling location for the roughly 19,000 registered voters in town.

"From Exit 11, to this spot, right here, 1 mile, it took me about an hour and a half to go about a mile," said Renee Beijer of Merrimack.

The traffic issues started in the morning and continued all day right up until it was time for the polls to close.

"This morning I was in traffic for an hour, and then I had to turn around... I give up," Gwen Hurd of Merrimack said. 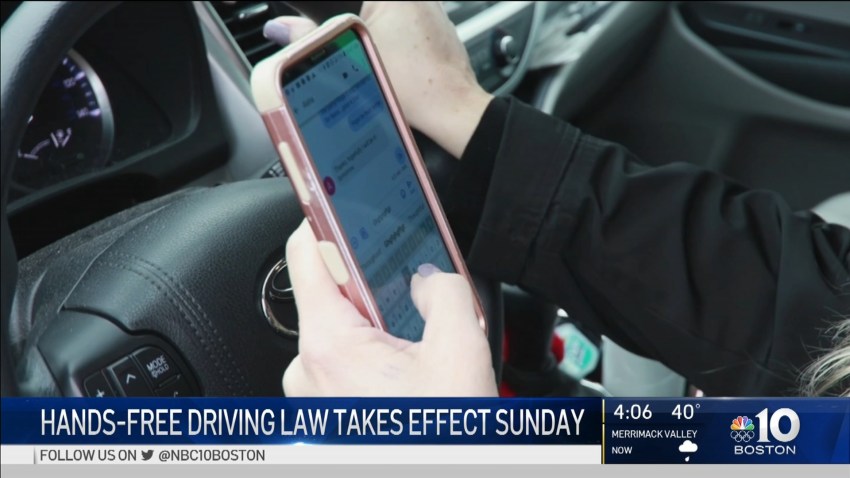 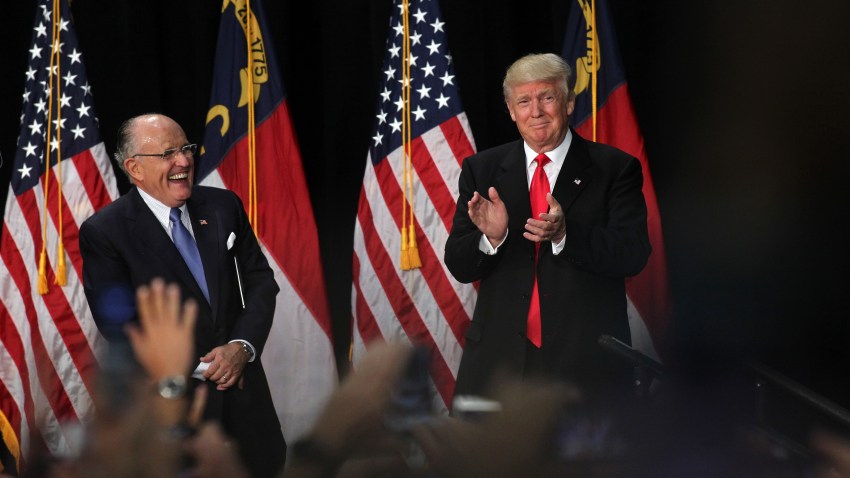 "The way we did it this time failed miserably," Town Moderator Lynn Christensen said. "We really had backups... no matter what we did didn't seem to help."

Anyone who was in line by 7 p.m., the scheduled time for the precinct to close, was allowed to vote.
But some who turned around didn’t make it back in time.

"I think that there was a real problem... just in the traffic," said Jacqueline Mullen of Merrimack.

Town officials say they got an earful from voters and say they don’t blame them for being angry. The town will go back to the drawing board to come up with a better plan for next time.

Long lines were also an issue in Bedford on Tuesday, due in part to same-day voter registration. The flow of traffic was cut off at 7 p.m., but anyone who was on the property by then was allowed to vote.