It's the Minutemen's first Division 1 hockey NCAA title, won despite playing part of the tournament short-handed because of coronavirus protocols.

The team jumped out to an early lead in Saturday's game in Pittsburgh when Aaron Bohlinger scored his first career goal off a 2-on-0 breakaway made possible by two St. Cloud players colliding as they tracked back to play defense.

That would prove to be the game-winner, but UMass scored four more goals from Reed Lebster, Philip Lagunov, Matthew Kessel and Bobby Trivigno.

The Minutemen (20-5-4) had played their Frozen Four semifinal Thursday without four players who were out due to COVID-19 contact-tracing protocols, including leading goal scorer Carson Gicewicz and starting goaltender Filip Lindberg. Going into the game, head coach Greg Carvel called the situation "hard to comprehend" but something the team had to accept.

It was a rematch of the 2019 title game, which Minnesota Duluth won 3-0. The 2020 Frozen Four was canceled due to the coronavirus pandemic. 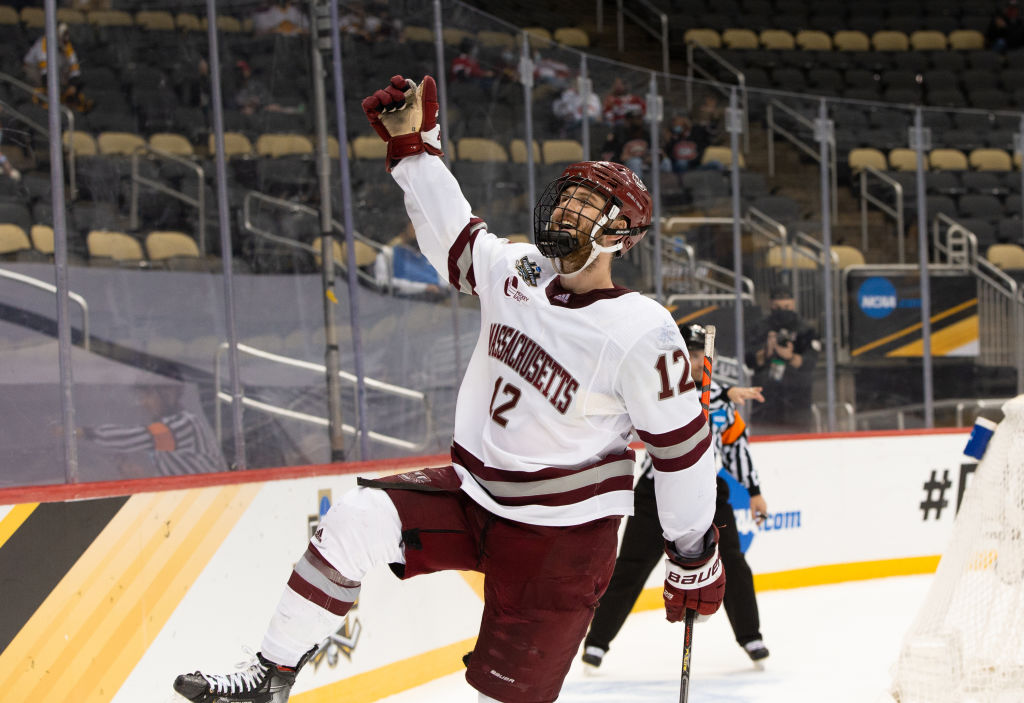 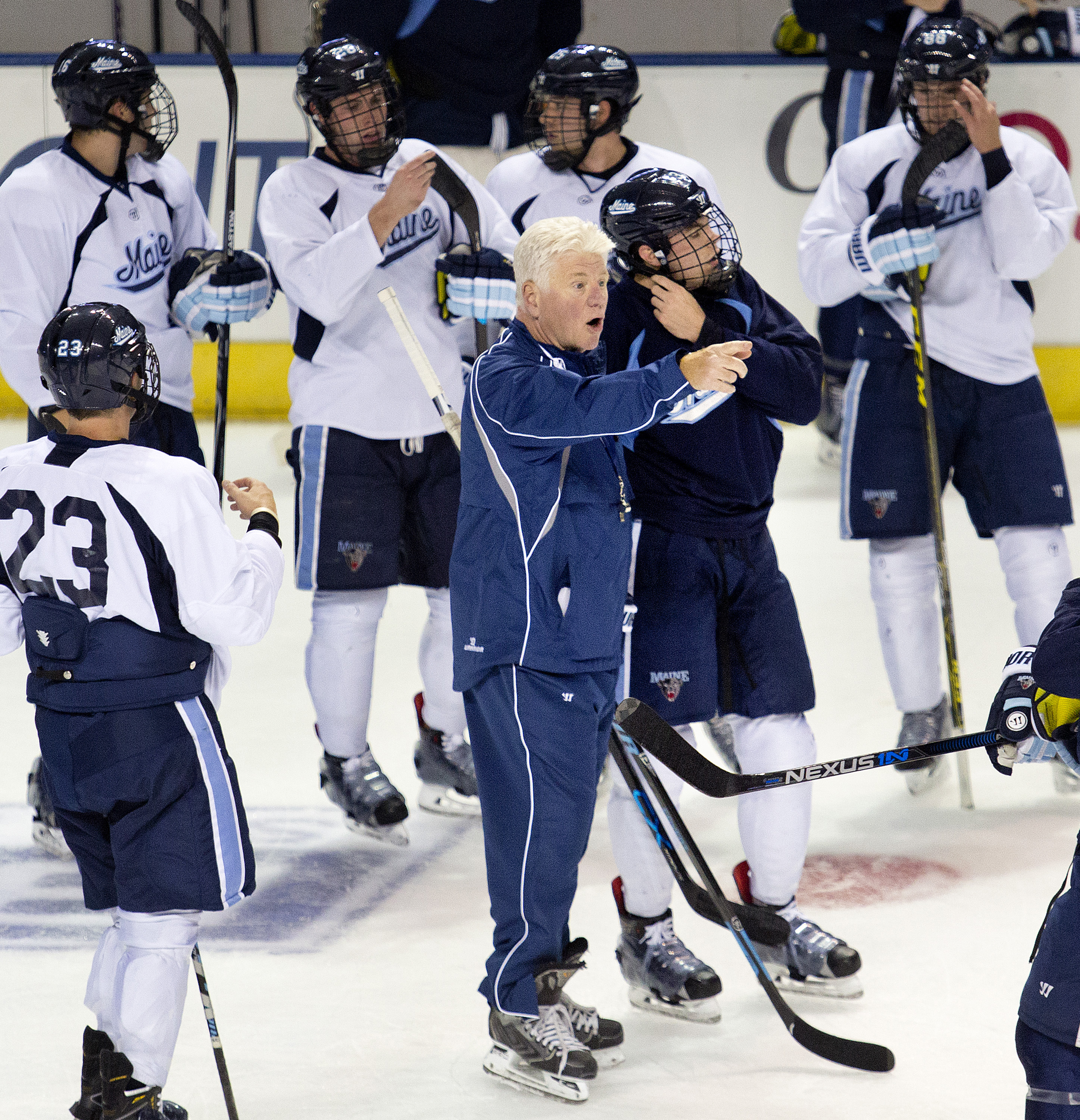 Gicewicz and Lindberg returned for the final on Saturday, and Lindberg had 25 saves to earn his record fourth career shutout in the NCAA Tournament. The junior from Finland went into the game leading the nation in goals against average (1.33) and save percentage (.946).

Massachusetts was the only team in the Frozen Four not from Minnesota.

The father of A.J. Quetta, the Bishop Feehan hockey player who suffered a spinal cord injury, says his son is progressing in his recovery.

Gov. Charlie Baker had been rooting the team on from back home, as were the NHL's Boston Bruins, and Baker called Carvel after the win, according to UMass Athletics Director Ryan Bamford.