An energetic upper level disturbance will cross New England from west to east Sunday, then another on Sunday night.  The result will be a series of snow showers and periodic snow, mostly light, through the Sunday and Sunday night period.  Interestingly, preliminary guidance is extremely limited on potential snowfall - this map illustrates forecast snowfall from the Friday morning run of the NAM computer guidance, for instance:

While the precipitation and snowfall forecasts may be paltry for Sunday through Sunday night, the forecast of atmospheric energy ("vorticity") tells a different story.  In the two maps below, notice one energy center, in orange, traversing New England Sunday during the day...

And another Sunday night...

Though there is no connection to deep southern moisture to create a large storm or swath of heavy snow, the amount of energy really does look sufficient to produce more snow than what Friday morning computer guidance would suggest.  As such, my suggestion is to expect snow showers and pockets of snow to develop from west to east over the course of the day Sunday, then more Sunday night - all tolled, the entire period should yield anywhere from a coating to a few inches of snow, dependent upon location.  As usual, hilly terrain would have the highest probability of enhanced amounts, but this is one to pay attention to in the forecast, not because it will dump a lot of snow, but rather because it may impact the morning drive Monday with lingering snow on some roads. 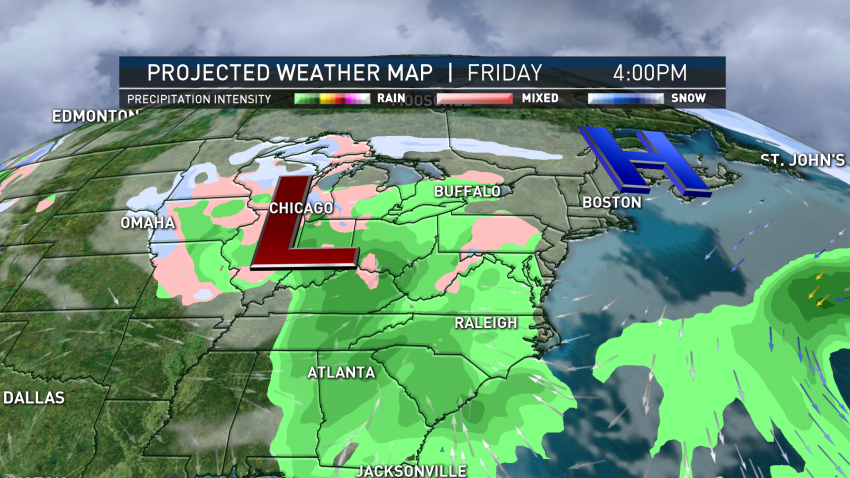 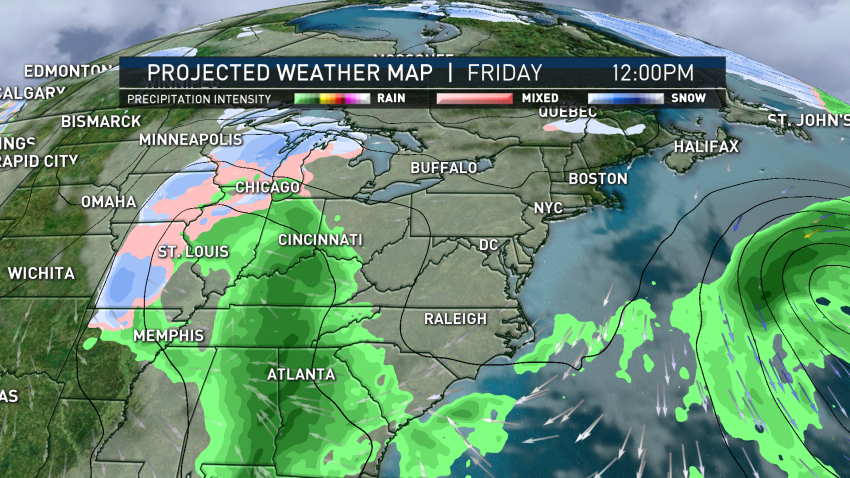