Mixed showers on Thursday will remain light and clear by late day, but a heavier mix is making its way to New England for Saturday

Lots of clouds are in the forecast for a few days, though rain and snow falling from those clouds will be limited.

Thursday finds a strung-out disturbance aloft moving east out of the Twin Tiers of southern New York and northern Pennsylvania. It will migrate over southern New England, bringing some scattered light snow and rain showers from mid-morning to mid-afternoon for most. The showers will be gone by late day and evening.

High temperatures sneak above 40° in southern New England, but likely fall shy in central and northern New England. These highs certainly run above normal values for this time of the year.

A bit of drier air will move in on a north wind overnight Thursday night, which should clear skies Friday morning for some limited sun. The clouds will fill back in from the Atlantic by midday, though, making for a cloudy afternoon and temperatures a bit cooler than Thursday. Highs in most communities will be near 40 at the warmest time.

The storm slated for this weekend dropped heavy rain and snow with gusty wind in the Pacific Northwest Tuesday. Wind gusts reached 125 mph in the Rockies Wednesday. But the same storm will deliver only a burst of Saturday morning rain and snow to New England.

The first showers will arrive in the western-most part of New England Friday evening. Some light freezing rain showers may fall in the Berkshires, which are then expected to turn to a period of snow overnight Friday night to early Saturday morning. The Berkshires, Green Mountains and White Mountains into the mountains of Maine could receive one to three inches of snow are expected for many and three to six inches are expected in the Northern Greens, Whites and Maine Mountains.

For the rest of New England, there may be a bit of snow pre-dawn and early Saturday from southwest New Hampshire to the Lakes Region, but even there we’re likely to see a change to rain after little snow. Around three-quarters of an inch of rain is expected around Boston and around an inch inland.

Rain breaks into showers Saturday afternoon and ends for most Saturday evening. A brisk wind leaves drier air Sunday with some sun, building clouds and some northern mountain snow showers.

Although most of next week looks like it will probably be storm-free, there’s higher-than-usual uncertainty on wind direction each day, which is important in determining sky cover and temperature. We may see some of the 10-day forecast needing tweaks as we draw closer, but right now it looks like the highest chance of snow would be at the end of the week, with the early call on next weekend starting fair and cool. 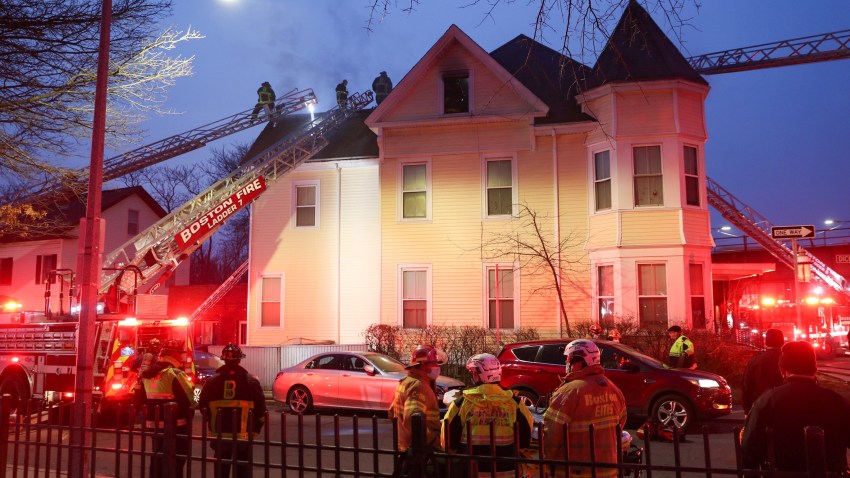 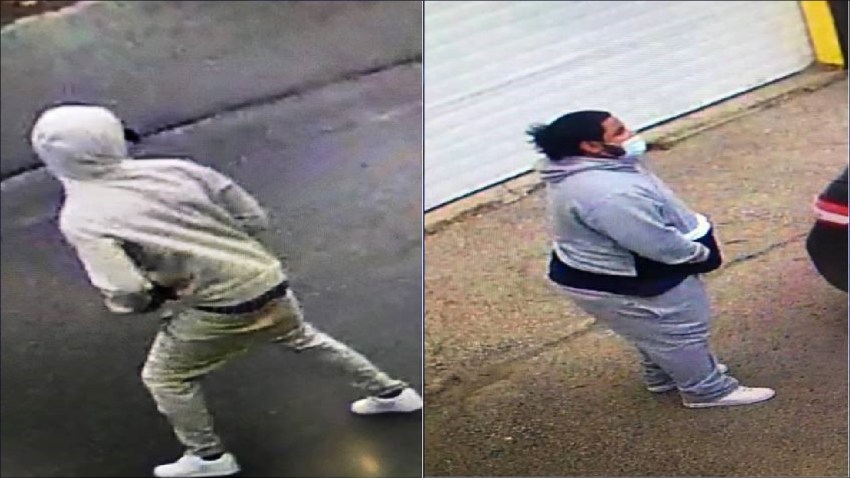