As New Hampshire continues to battle the coronavirus pandemic, Gov. Chris Sununu is taking steps to contain the spread of the virus.

New Hampshire has seen a rise in the number of cases as of late, resulting in Sununu’s recent decision to pause youth hockey in the state for two weeks.

Here’s a brief recap of everything we know about Sununu’s recent announcement and what led up to it: 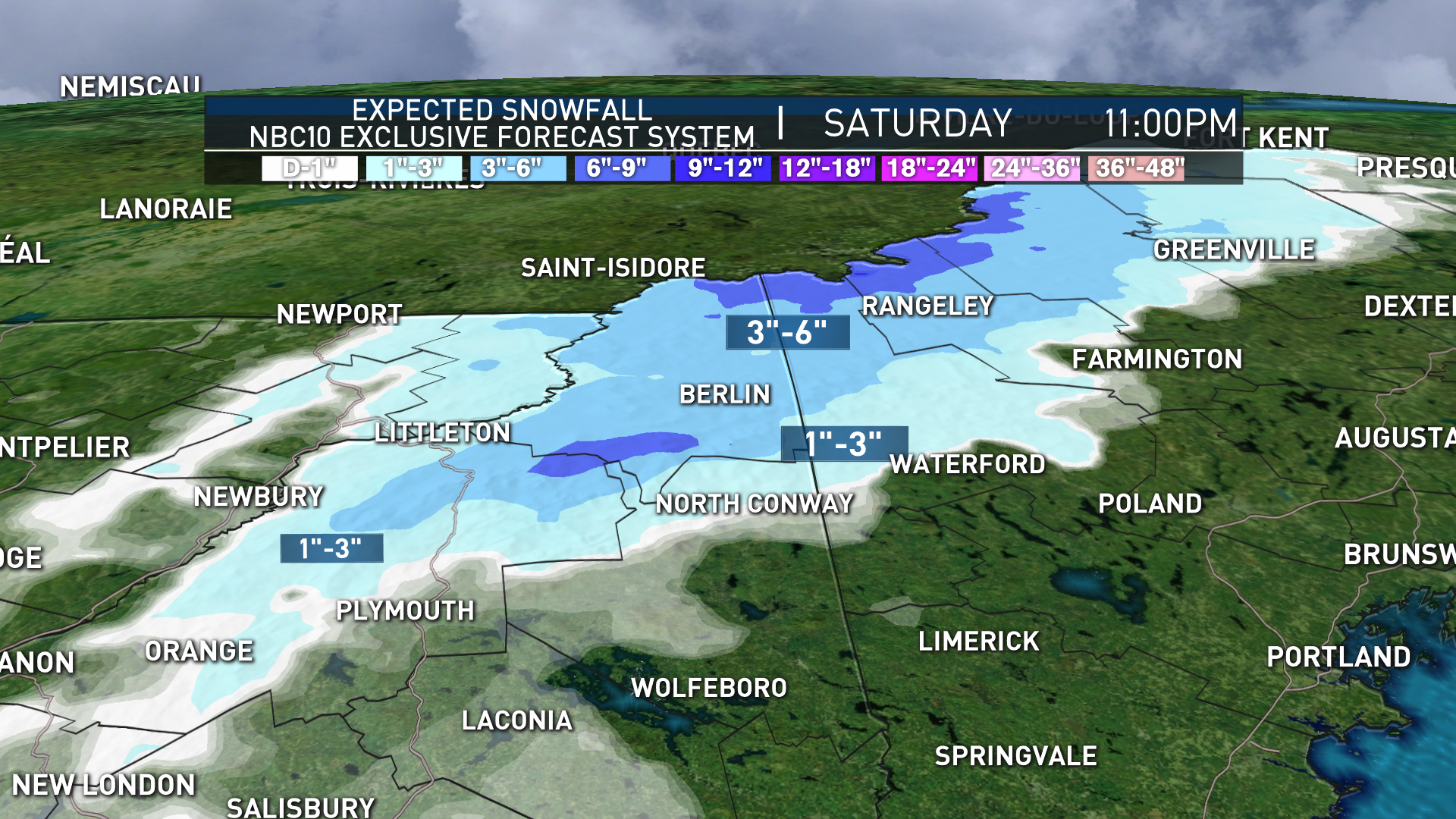 Parts of New England Could See Snow This Weekend 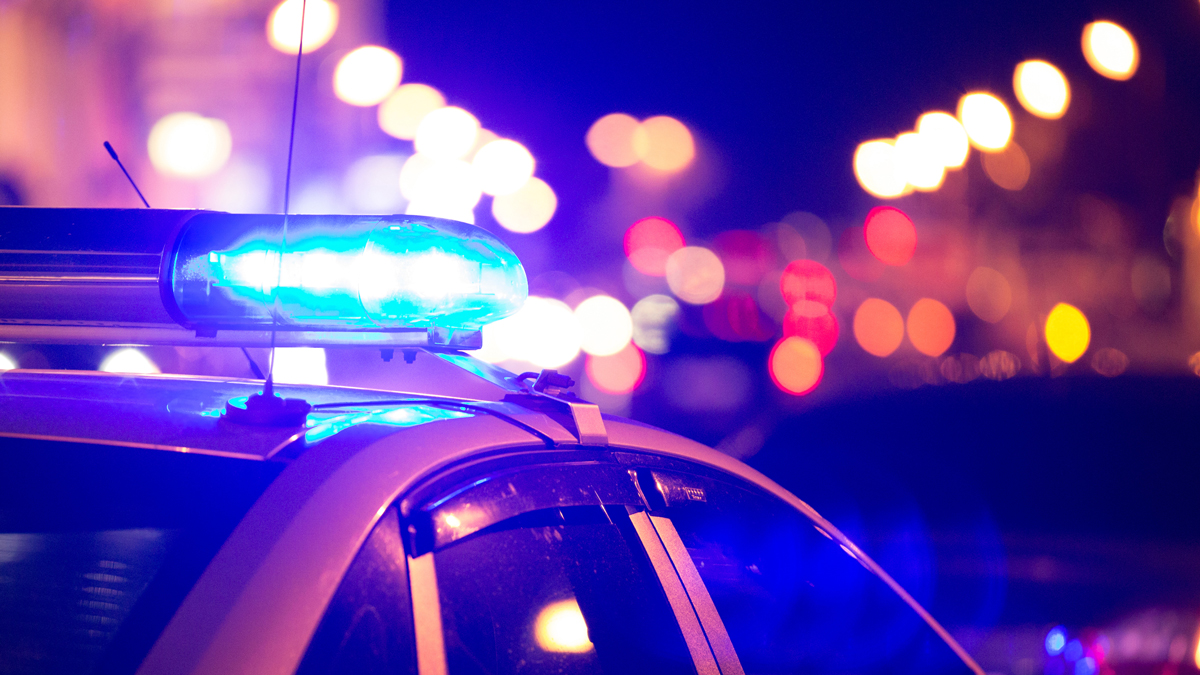 What is the status of the coronavirus in New Hampshire right now?

New Hampshire had reported 9,438 cases of COVID-19 as of Thursday, alongside 463 deaths. Since Wednesday, there have been five new deaths.

Sununu and state epidemiologist Dr. Benjamin Chan put emphasis on the reality of an increase in cases that their state is facing.

"We believe that these increases do reflect increasing spread and risk for COVID-19 within our communities," Chan said.

Why is hockey being forced to take a break?

There have been six outbreaks related to hockey, according to Sununu. 158 coronavirus cases have been directly connected to hockey in New Hampshire over the last two months.

The 150-plus cases are from 23 different hockey-related New Hampshire organizations and teams, according to Chan. He also noted that “there are additional connections with out-of-state ice hockey organizations.”

It is safe to assume that the numerous cases associated with hockey have spread into surrounding communities and places residing within those communities, such as schools and businesses, officials said. Those who have tested positive for the virus as a result of hockey have been connected to at least 24 different K-12 schools across the state where they may have also exposed others.

Sununu believes the two-week pause across youth, amateur, and collegiate activities will give the state time to create new procedures for sanitizing and distancing at the rinks, while players and those who they have may exposed can receive tests for the virus.

The intermission will also give the state the time necessary to study how the coronavirus is being spread at hockey events.

How are residents responding to the decision?

Some members of the hockey community have expressed their frustration over Sununu’s decision.

New England Wolves General Manager Andrew Trimble was one of the members to voice confusion. Trimble’s team consisted of eight or nine of the hockey-related COVID-19 cases.

"We don't have to wear masks when we're on the ice and on the bench," he said, "so maybe if we baby stepped towards that instead of a two-week shutdown, that would be not so abrupt."

Hockey and all other ice sports are on hold in New Hampshire after multiple COVID-19 outbreaks.

Are other sports having this issue too?

Other sports being held this fall have been going smoothly, according to Sununu. This has left him, along with many others, puzzled.

“We don’t know exactly where the pinpoints are here, whether it’s something on the ice or something in the locker rooms. We’ve been working with this community for a couple of months; it’s not getting better,” Sununu said.

Despite the unknown cause of the outbreaks within the hockey community, it appears that some programs are being more cautious than others.

Earlier this month, youth hockey programs at the Rinks at Exeter were suspended due to about 12 positive cases.

A parent of a child who plays at the rink said a few of the other rinks he has seen have been taking the necessary precautions to avoid the spread of the virus.

"People are being very careful, no one is being irresponsible, and I can only talk about this organization, but I've seen it at other rinks, as well," said Jeff Chapman, whose son plays at the Exeter rink.

Why is a 2-week break such a big deal?

Trimble stressed the importance of this time of the year for his older players who are getting recruited by colleges.

While two weeks might not seem like a long time, the timing of this pause could wind up presenting some barriers for players looking to earn scholarships.