Some Maine Residents Will Soon Get $600 Unemployment Payment

Maine anticipates having the $600 payments to people who qualify by Dec. 30

As many as 42,000 people in Maine may soon see $600 deposited into their bank accounts at the end of December.

Gov. Janet Mills and the Maine Department of Labor announced Wednesday that they would distribute $600 payments to people who fully or partially lost employment because of COVID-19.

The funds will be extracted from $25.2 million in federal CARES money that was allocated to the state.

Laura Fortman, the commissioner of Maine's Department of Labor, explained Thursday to NECN and NBC10 Boston in order to get a $600 deposit, "you must have lost your job as a result of COVID and you must have already been filing unemployment insurance."

Fortman went on to explain that the Mills administration felt it was necessary to dole out the federal funds in this manner after months without a supplement stimulus package from Congress to follow the one that it passed earlier in the year.

"It was very clear that we had no idea if Congress was going to act or not," she said.

Fortman added that the inaction prompted a discussion about how direct money to people in need would be "an allowable expense."

The commissioner also said that there was no explicit explanation that the CARES act money could be used in this way in that legislation and their idea was not modeled after any other state's plan for its money.

"We have been looking at any creative ways we can help people who are unemployed as a result of COVID-19," Fortman said. 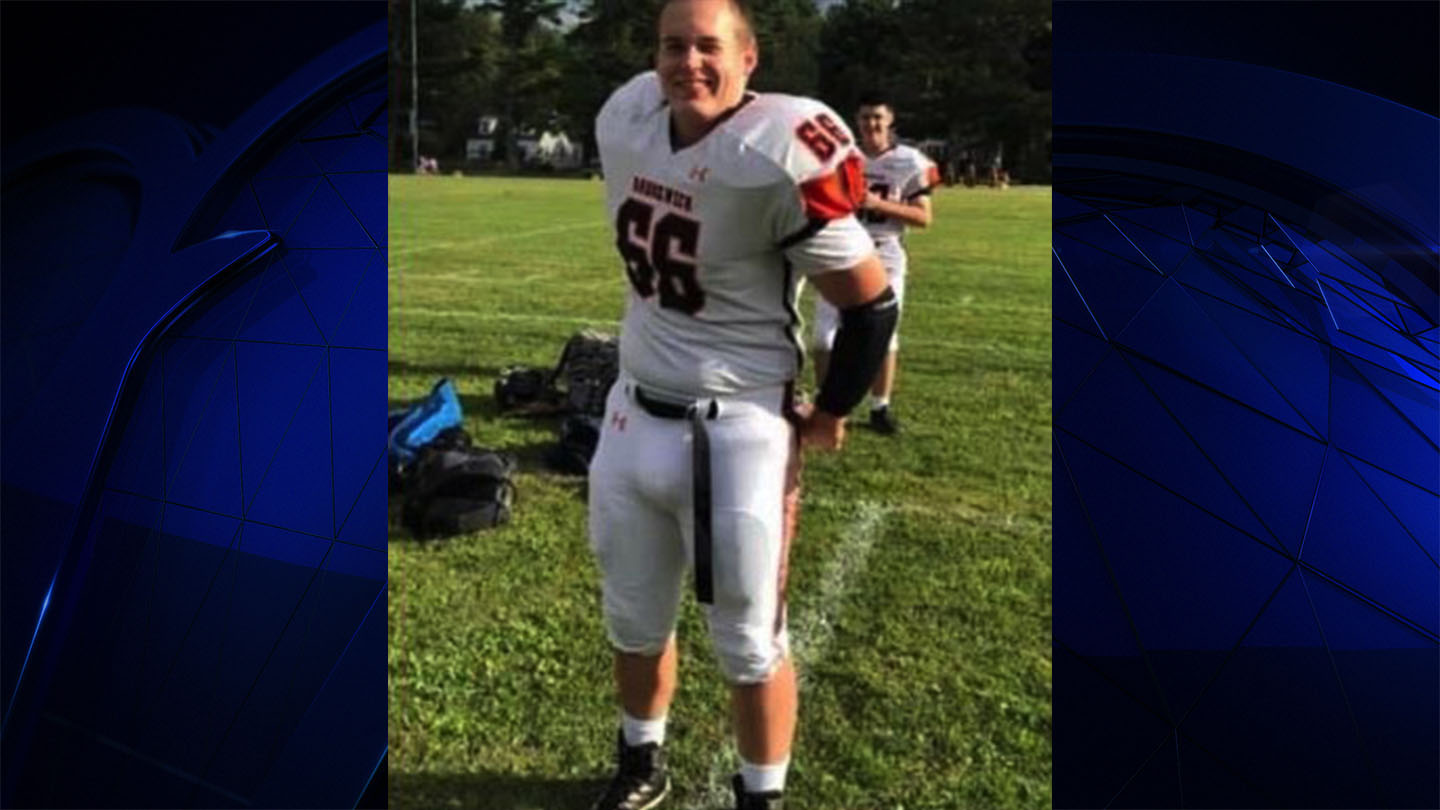 The commissioner also does not believe this money can be a substitute for additional federal stimulus, which she says the state has been "urging" Congress to act on since the summer and is something that state leaders have "become increasingly anxious about."

Maine is currently seeing a spike in unemployment higher than the previous five months but according to Fortman, that is largely in part due to the seasonality of Maine's tourism and construction sectors.

The state has also recovered just half of the jobs lost since the start of the pandemic earlier in the year.

Maine anticipates having the $600 payments to people who qualify for them by Dec. 30 to meet a federal deadline to spend the CARES money.

Fortman said the DOL would likely have more information on precise dates for disbursement by the middle or end of next week.