Of the over 27,000 tests that have been conducted across higher education institutions in Vermont, 33 tested positive

Nearly all college students are back on campus in Vermont and have been tested for coronavirus, officials said Friday, with a nominal number of positive cases.

"The reopening has clearly been a success," Gov. Phil Scott said in a press briefing. "We don't expect to see any new big spikes on college campuses due to the reopening. Of course going forward depends on how colleges and students manage the situation when there are cases - quickly identifying them, getting them isolated and getting close contacts into quarantine. If that continues to happen, we shouldn't have major problems."

Over 27,000 tests have been conducted across higher education institutions in Vermont, according to Financial Regulation Commissioner Michael Pieciak, with 33 testing positive as of Friday. Over 24,000 of those tests were conducted this week. The number of tests does not reflect the number of individuals, Pieciak noted.

Scott urged residents to "remain vigilant," however, citing concerns about visitors from high-risk areas out-of-state visiting the colleges. Scott said his administration has been in communication with universities on this subject.

"As we said for months, we know this isn't easy for anyone. There will be bumps in the road, maybe big ones. And there will be cases tied to schools," Scott said. "I want parents and school employees to know that people on the stage and our teams behind the scenes know how important this is and we care about the health and safety of every single Vermonter."

The state's coronavirus data dashboard has been updated to include county level case information, where residents can see a graph of new and cumulative cases in each county, as well as breakdowns by age and sex.

Officials touted the state's consistency when it comes to coronavirus data Friday as K through 12 students prepare to go back to school next week. Vermont has maintained the lowest positivity rate in the nation since the start of the pandemic and the lowest per capita infection rate for the past seven days, according to Pieciak.

"We're still the top on all of those metrics, which is certainly what you want to see going into reopening higher education and reopening K through 12," Pieciak said.

There were 52 new cases of COVID-19 this week. During the month of August, the state recorded a total of 214 cases out of the approximately 68,000 tests that were conducted. On average, two people on any given day were in the hospital and less than a person in ICU across the state. No one died with coronavirus in August.

"There are many variables causing the cases to go up but certainly the way that people behaved over those weekends - not following proper health guidance - certainly contributed to what the nation saw in terms of increases," Pieciak said. "So just another reminder to be safe this weekend."

Officials detailed their approach to reporting coronavirus data among public school districts Tuesday and gave an update on the state's effort to expand child care programs. State officials are designing a data reporting tool to notify the public about COVID-19 cases in schools.

Due to enhanced privacy concerns for small schools in Vermont, the state is planning to withhold data on schools that have a combined student staff population have fewer than 25 people, which represents about 15 schools in the state.

The state is also collecting data on school reopening plans and how they change over time in order to monitor progress on learning opportunities. Officials revealed a demo of an interactive map displaying the data last week, which will officially launch in late September.

Meanwhile, the Vermont Department of Health are still investigating an outbreak of COVID-19 cases associated with people who attended a private party at the Summit Lodge in Killington on Aug. 19. To date, officials have identified 17 cases among people who were at the party and among their close contacts, which means the virus has spread to people who were not at the party.

Two new cases were found Thursday, both of which had previously been identified as close contacts and were in quarantine. So far, 11 of those cases were among people who attended the party and six others are due to subsequent transmission. Contact tracing teams have been working to reach the nearly 50 people who went to the party.

The state has said the Summit Lodge followed proper protocols and has been cooperating. 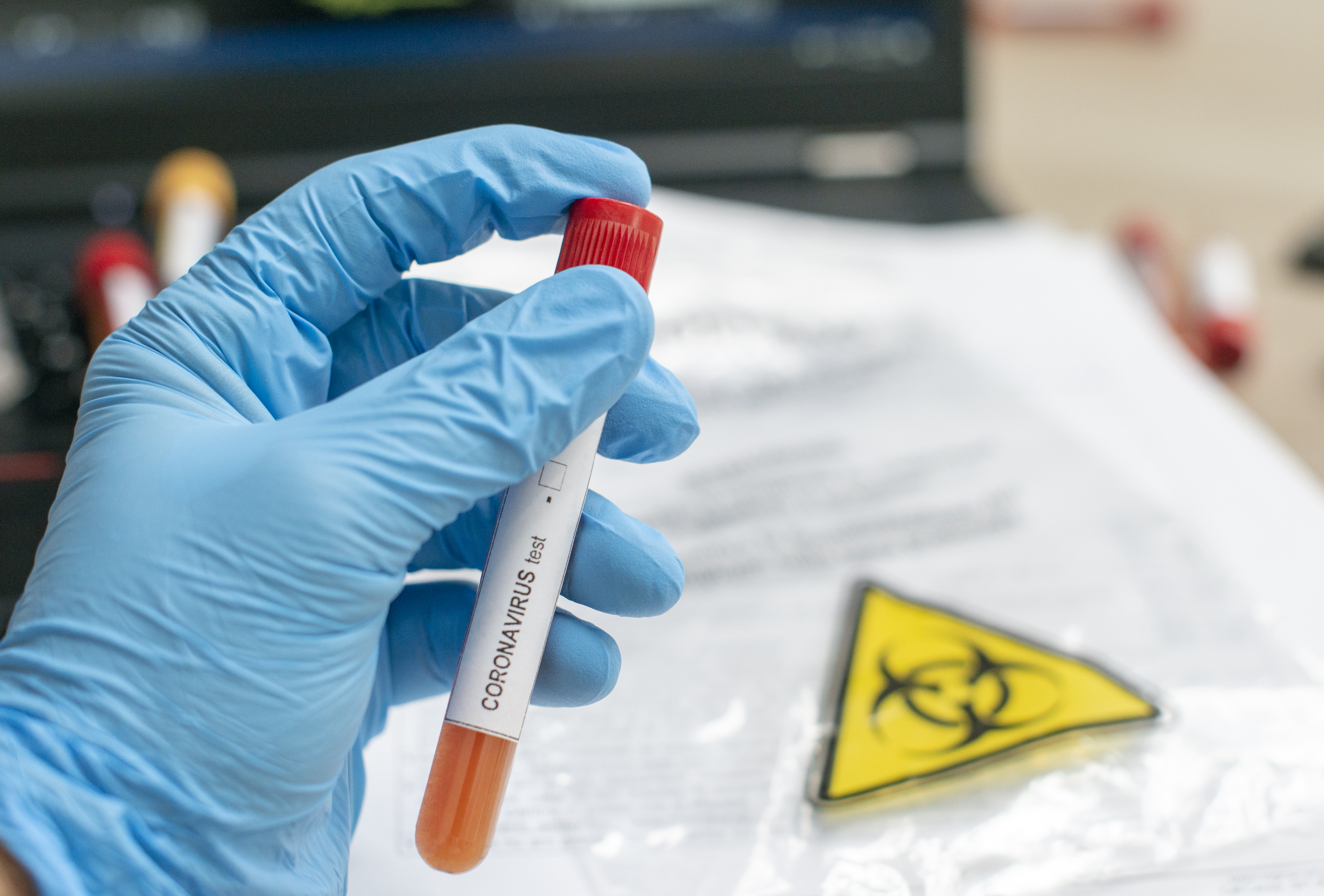 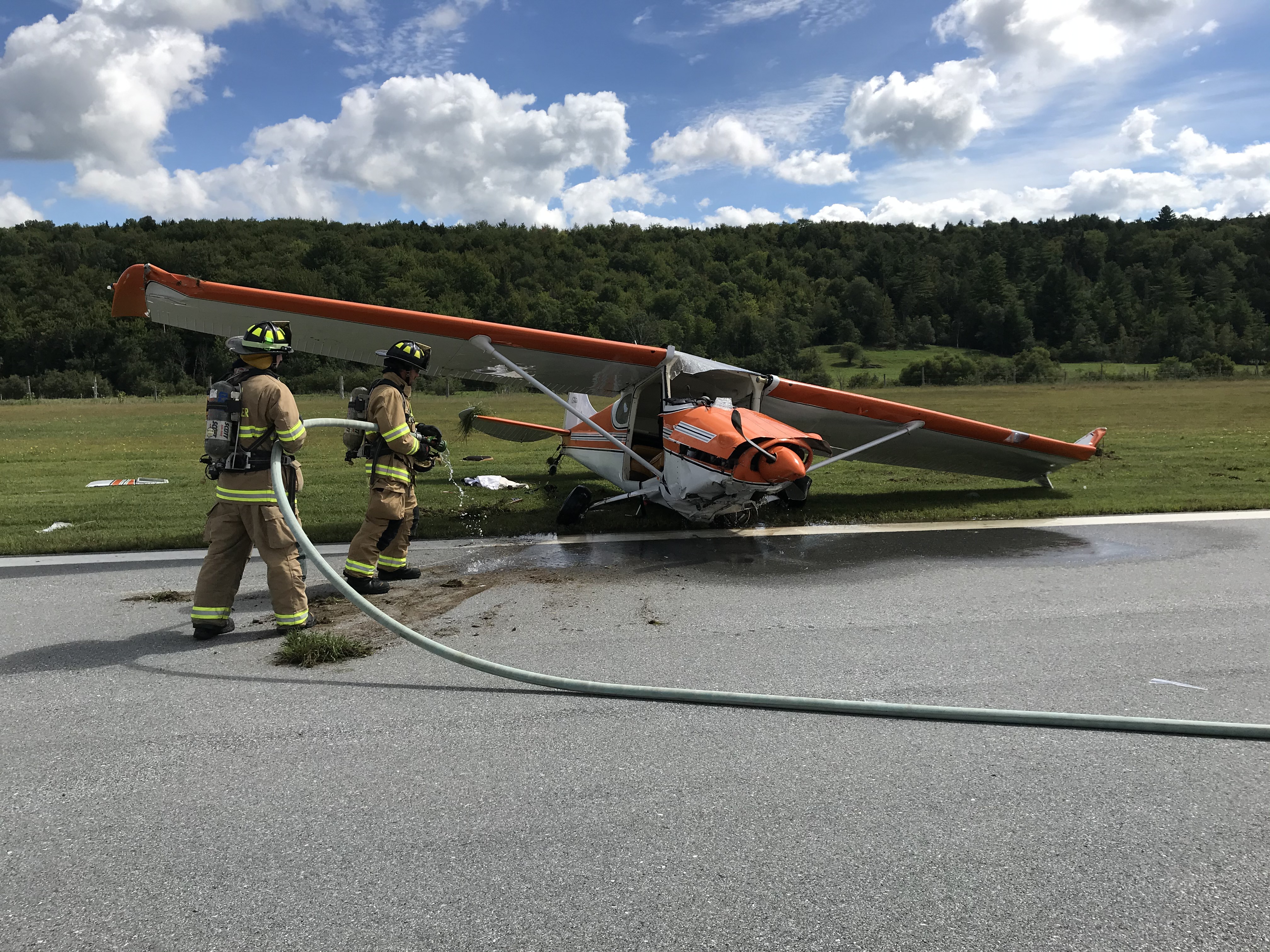