The new Superintendent of Boston Public Schools is set to begin her first day at the district Monday by greeting students at Trotter Elementary in Dorchester.

The Boston School Committee selected Skipper as its new superintendent in June, with a close vote between the two finalists.

Boston schools are working with the city to conduct job fairs and direct recruiting to fill hard to staff areas.

Skipper beat out Dr. Tommy Welch, who oversees 15 Boston schools as the Region 1 superintendent, by just one vote. She accepted the position knowing the district is facing a number of urgent challenges. Her years of experience within the district could help turn around endemic problems that the state has identified with the district.

Skipper has seven years as Somerville’s superintendent and a lengthy career in Boston under her belt. 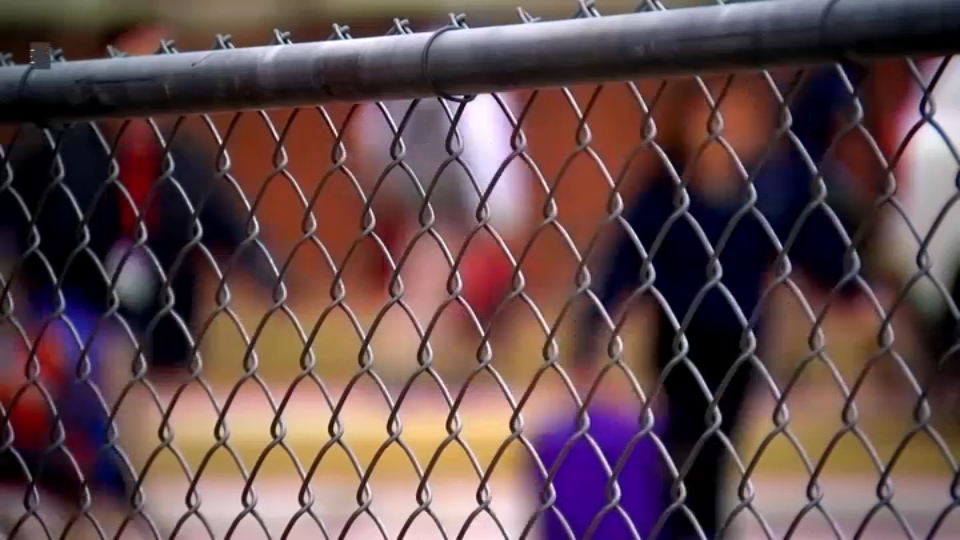 Teacher Vacancies Up in Boston This Year; Union Points to Burnout, New Positions