Bridgeport, Conn. detectives are investigating an overnight shooting at a night club that wounded two people.

Bridgeport, Conn. detectives are investigating an overnight shooting at a night club that wounded two people.

Police responded to the back of 737 East Main Street at 4:18 a.m. to investigate a report of a shooting.

An argument and fight broke out as people were leaving "an after-hours club" at closing time and shots were fired, injuring two people, police said.

Roque and Santiago are listed in stable condition, according to police.

Police have not said how many people fired shots and how many rounds were fired.

Detectives are investigating the circumstances of the shooting. 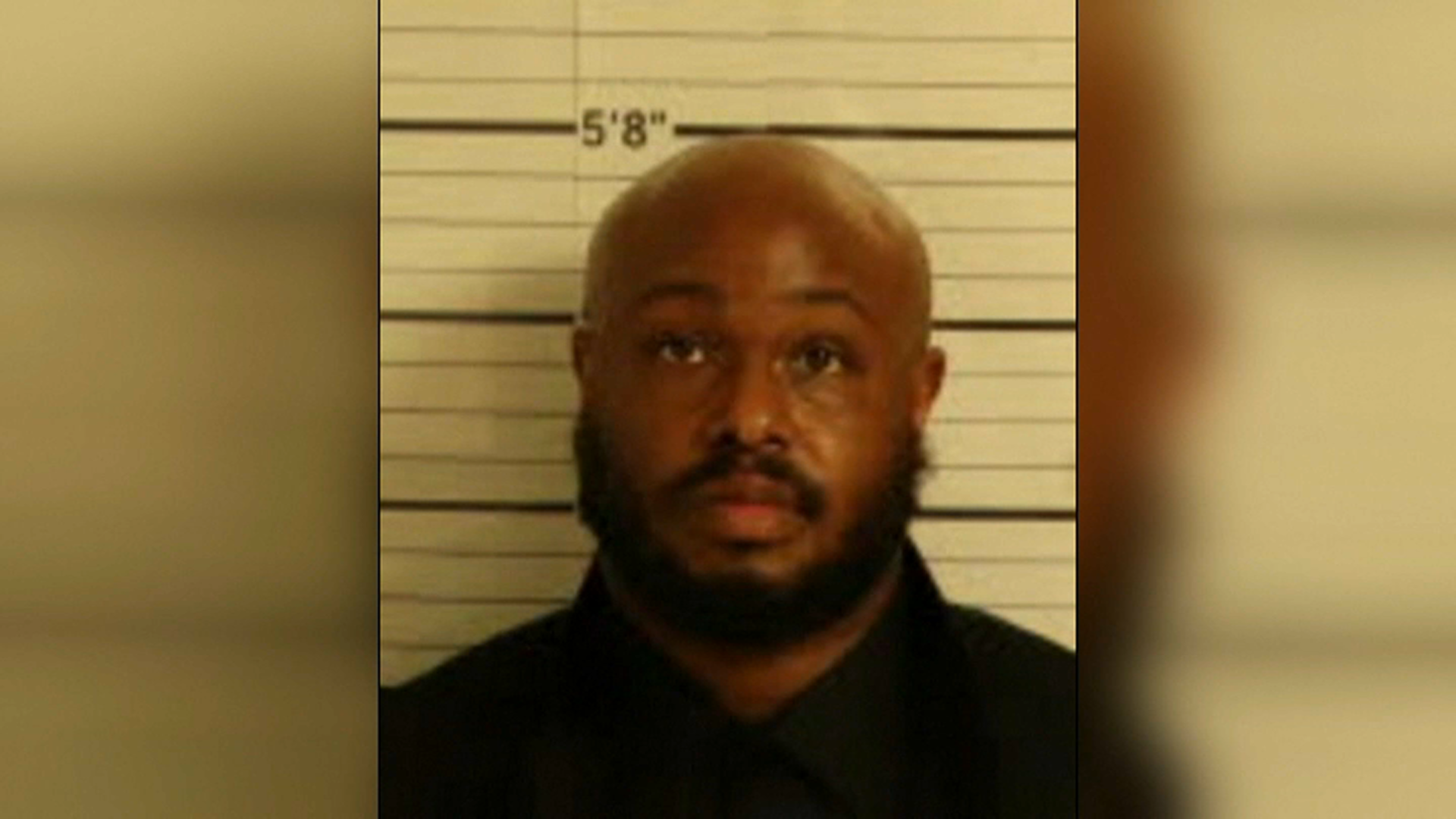 Memphis Cop Charged in Murder of Tyre Nichols is From Conn.: Lawyer 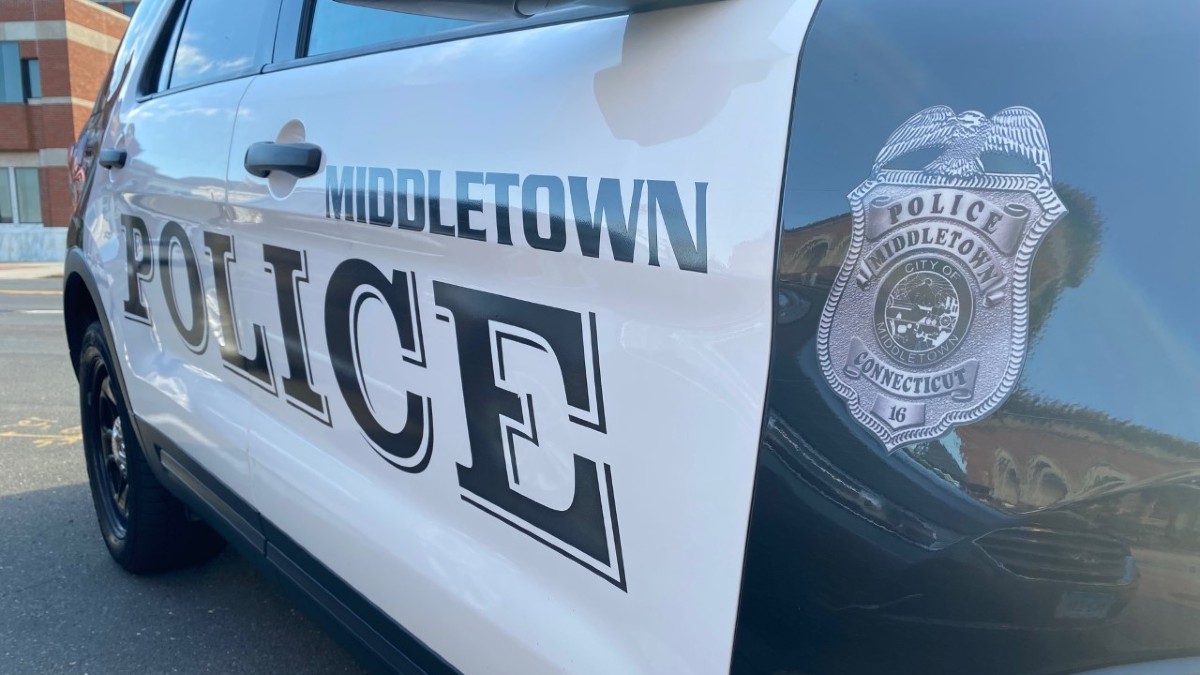